Fast-forward nearly a decade and she is still singing – though the set list is a little different – calling herself as an "intergalactic pop superstar". 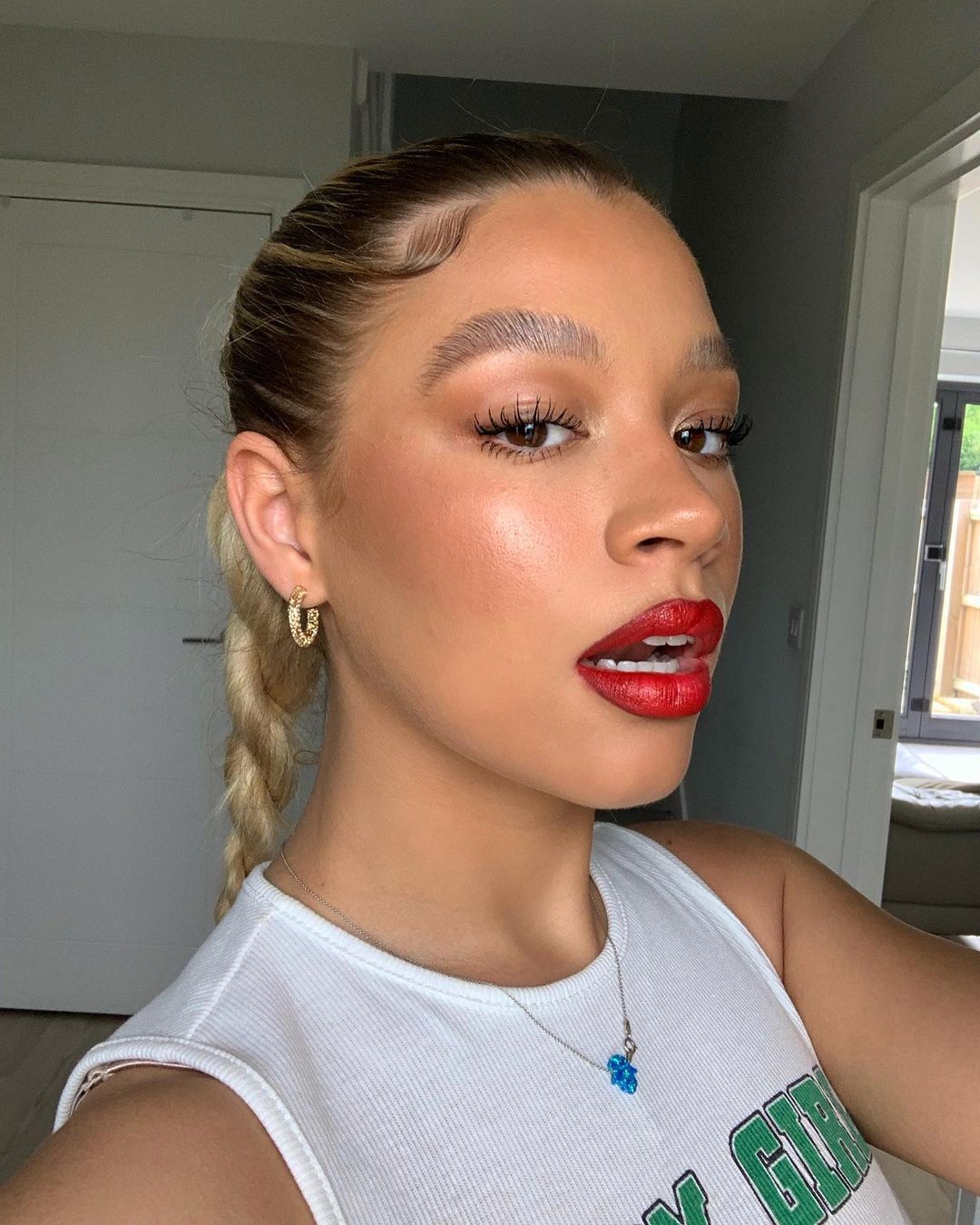 The billing is a reference to CBBC drama Nova Jones, which she also stars in as a universe-straddling singer.

The 2012 series of Britain's Got Talent was won by dog act Ashleigh and Pudsey with Molly winding up finishing an impressive sixth overall.

She stuck with singing, going to music college and collaborating on tracks with the likes of Plan B.

Molly released an EP called Commitment in 2019 which racked up more than 2million streams.

The star followed it up with a collection of festive tracks called Christmas (Baby Please Come Home).

Her voice, which will be familiar to Britain's Got Talent fans who can remember that far back, gets used to full effect.

Molly first impressed the judges on BGT's sixth series by belting out Jennifer Hudson's One Night Only.

The little star, from Barking in London, told the judges: "I go to church on Sundays with my nan" before impressing them with a powerhouse performance.

Alesha Dixon, 43, told her: "You are 11 years old and you sing with such maturity and control. You've just blown me away."

Joking about the age of some of the contestants, David Walliams, 50, told her: "I just worry that you're too old." He added: You're kind of faultless, well done."

Simon Cowell, 62, added: "I've got to tel you Molly I like you because you've got soul, I really do believe that."

The judges then sent her sailing through to the next round with four yeses. 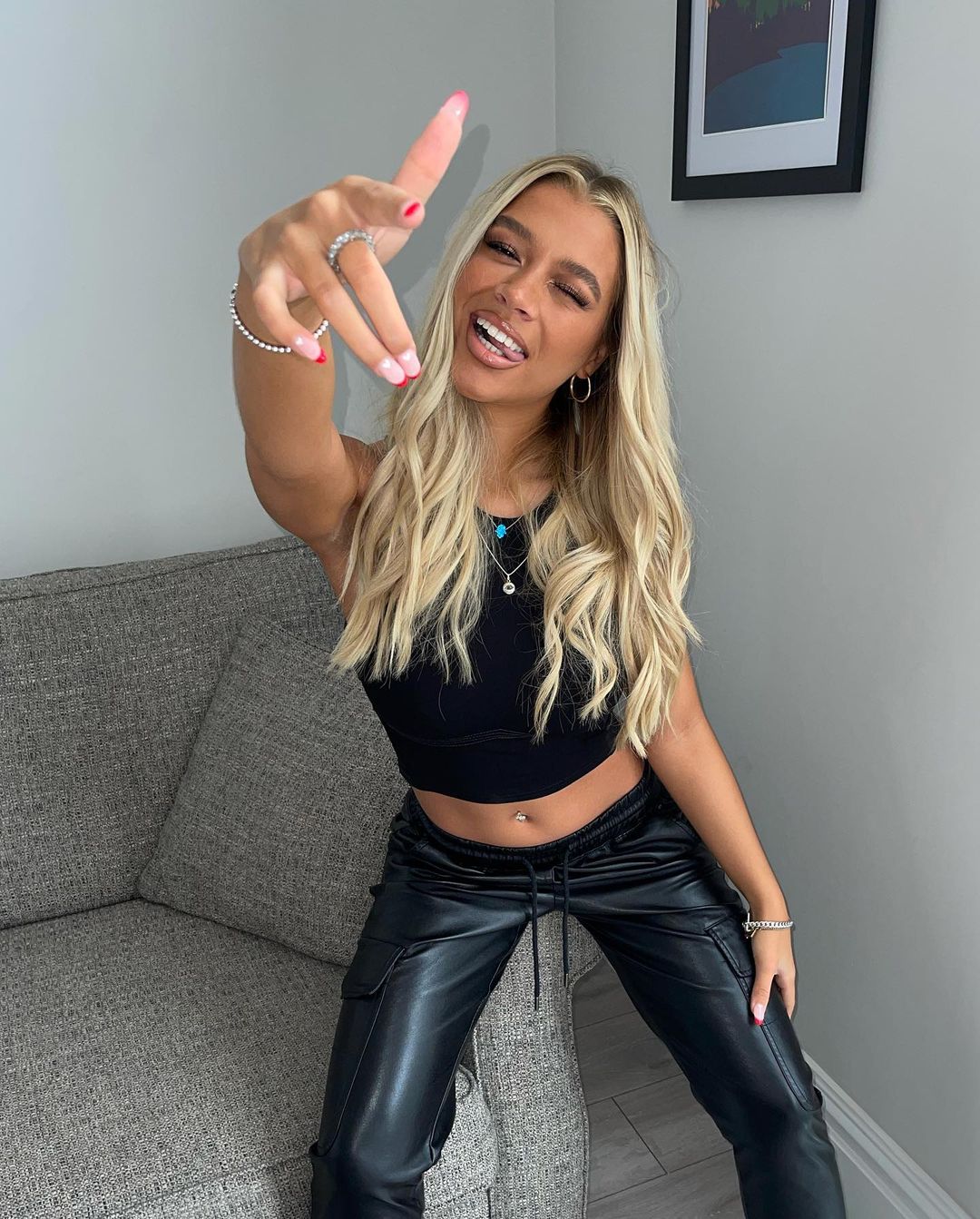