JENA SIMS looks like a keeper as she stuns in a pink bikini that her golf superstar fiancé Brooks Koepka is sure to admire.

The US actress, 32, recently told how she likes to greet her fella when he walks through the door after work. 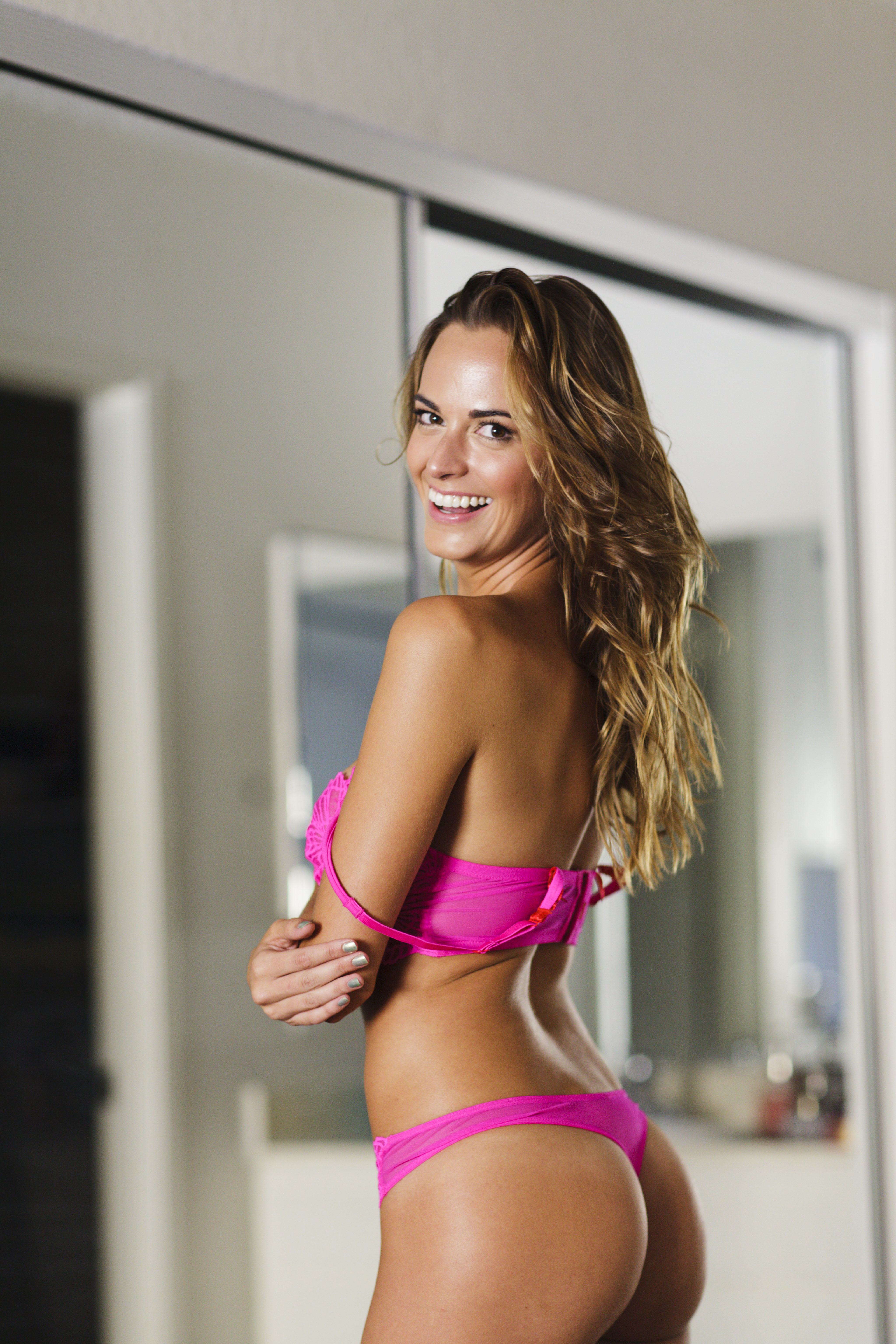 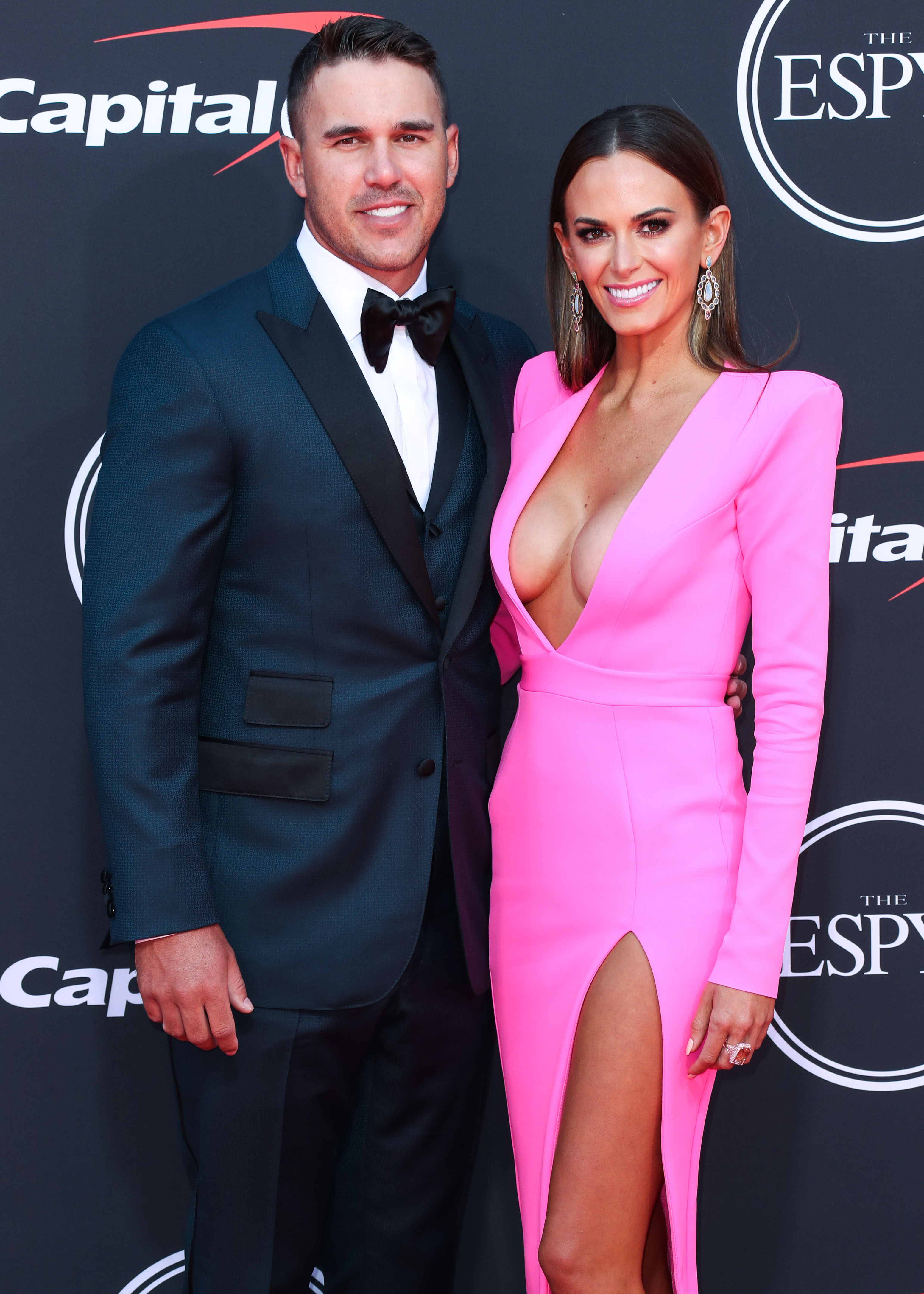 Posting a snap of her in a bikini on Instagram, she wrote: “How I greet Brooks when he comes home from the course.”

Her fellow American, Brooks, is chasing his fifth Major title at the US Open this week which takes place on the Torrey Pines Golf Course in California.

Jena often follows her four-time Major champion partner across the country as he collects trophy after trophy.

Sims competed in the Miss Teen USA beauty pageant in 2007, but failed to place, and has since went on to become an actress and a model. 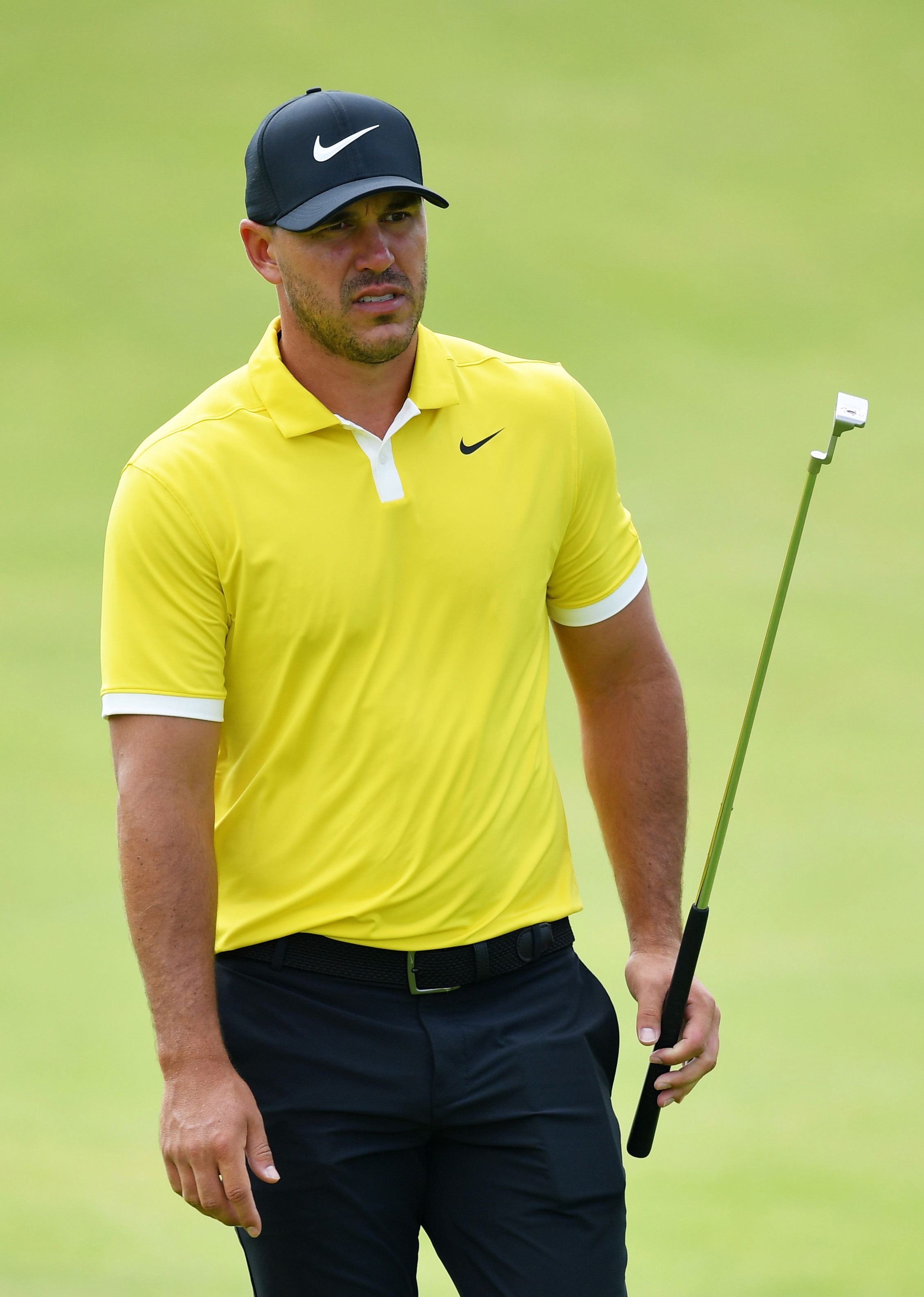 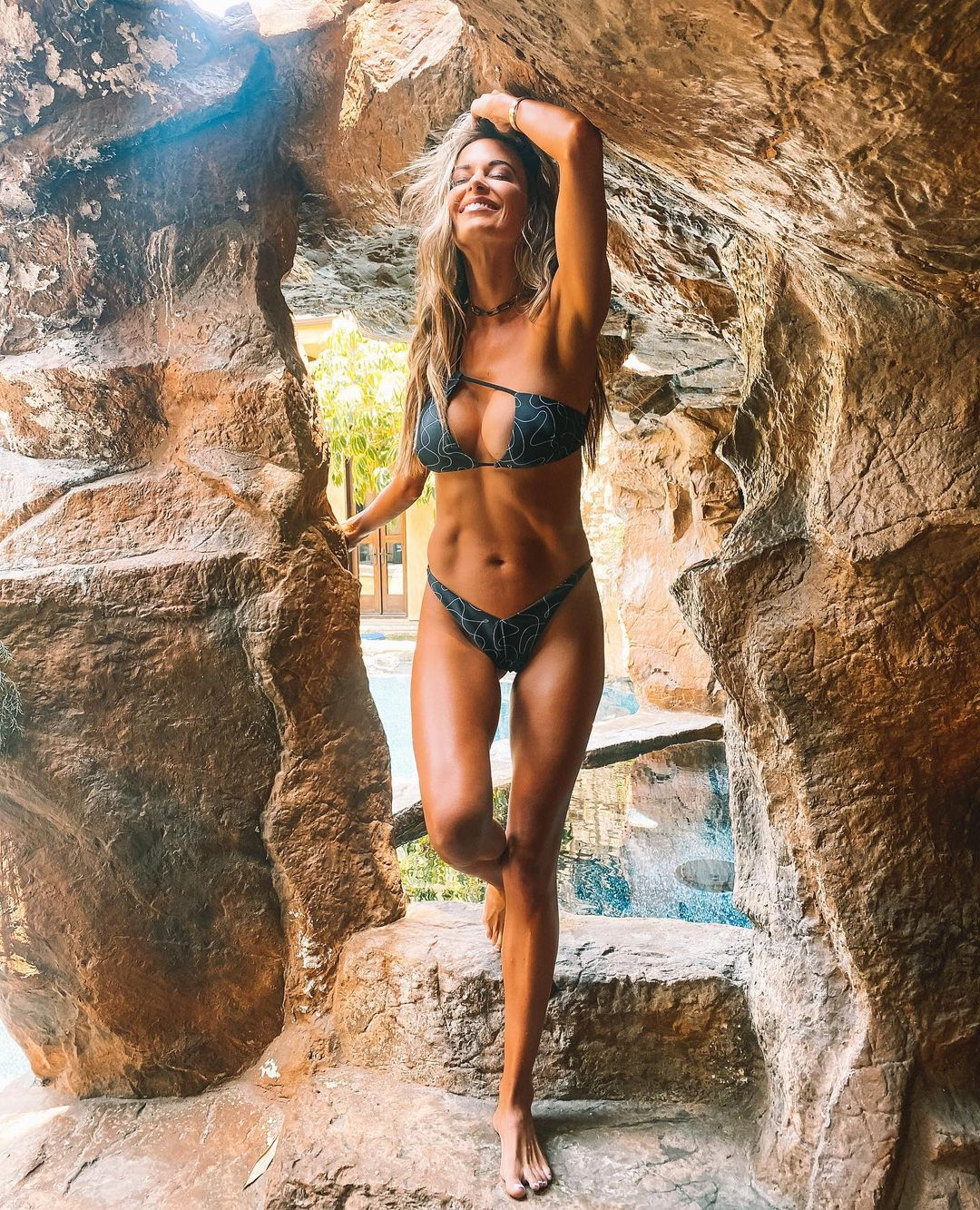 Films she has starred in include the lead role in Attack of the 50 foot Cheerleader, a comedy horror movie filmed in 2012.

Jen stars as science student Cassie Stratford who takes a drug that makes her grow until she is a 50ft giant. 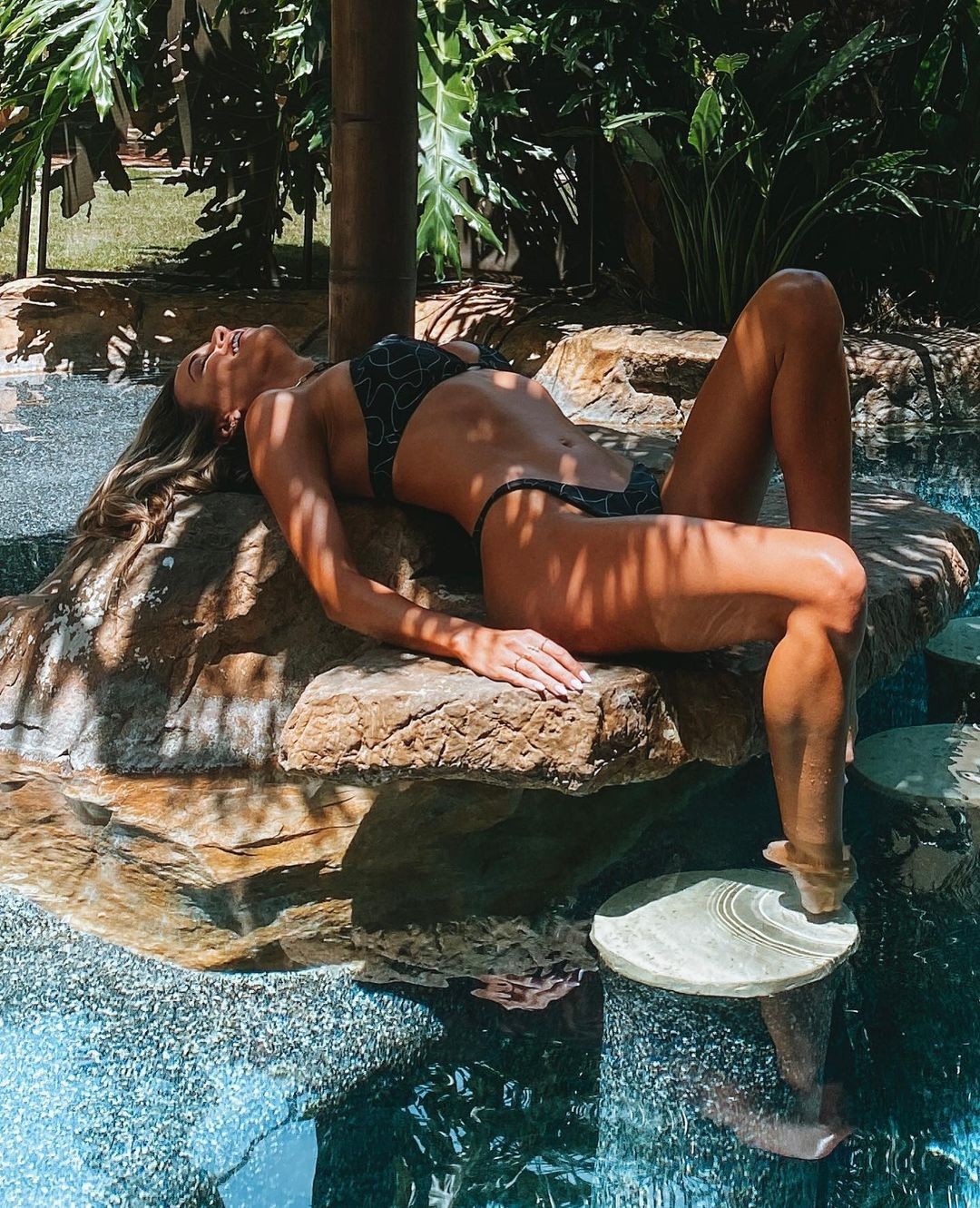