BUSTY Kelly Brook slips into a wedding dress for her cameo in Midsomer Murders.

The star shared pictures from her latest gig to her Instagram account, giving fans a glimpse of what they'll see onscreen. 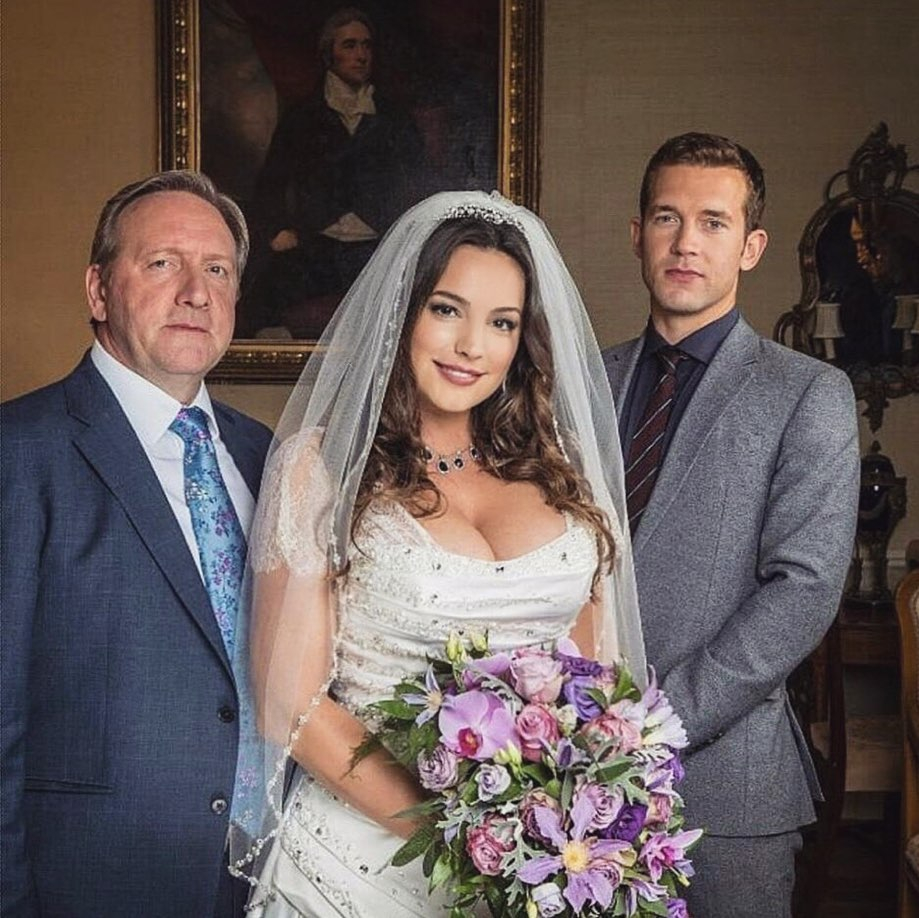 She wrote: "Here Comes the Bride!! What a Hoot!!! Making a Cameo in one of my Favourite Shows!!"

And her followers loved what they saw, leaving a string of comments under the post.

Another said: "That cleavage would make the vicar blush!" 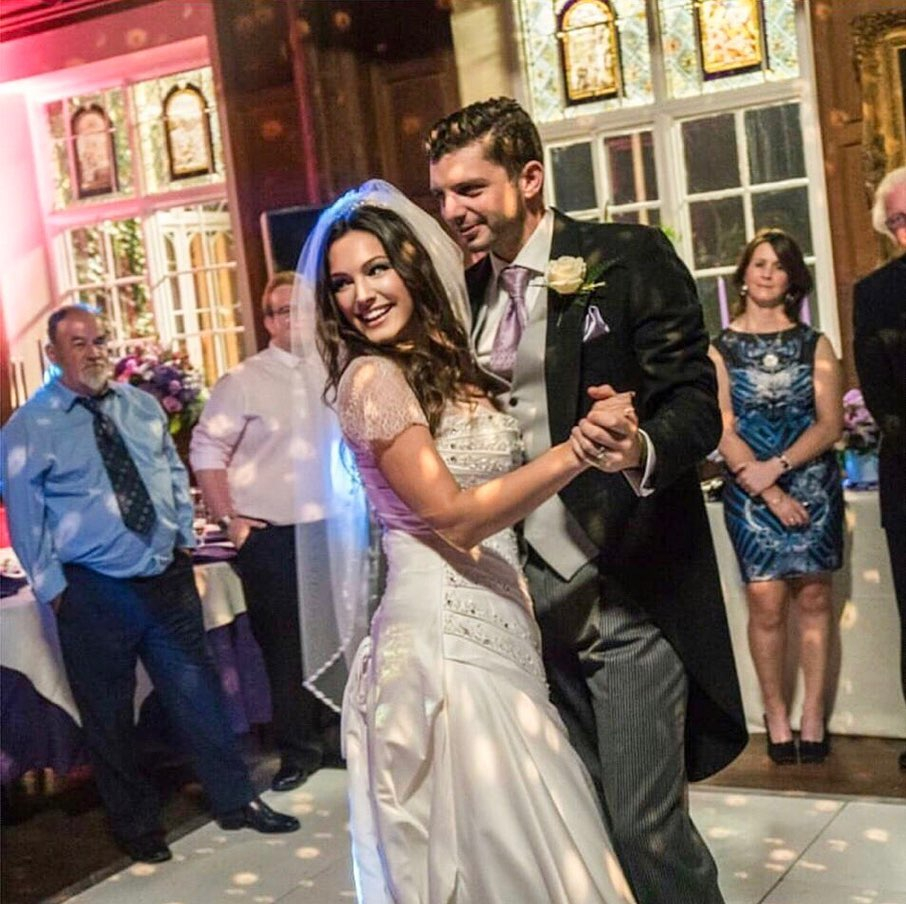 It's not Kelly's first acting role – she's appeared in a string of films, and starred in an Agatha Christie's Marple drama on ITV back in 2006.

The star has been the face of SlimFast and following the programme since October 2018 after revealing she felt uncomfortable in her favourite skinny jeans and bodycon dresses. 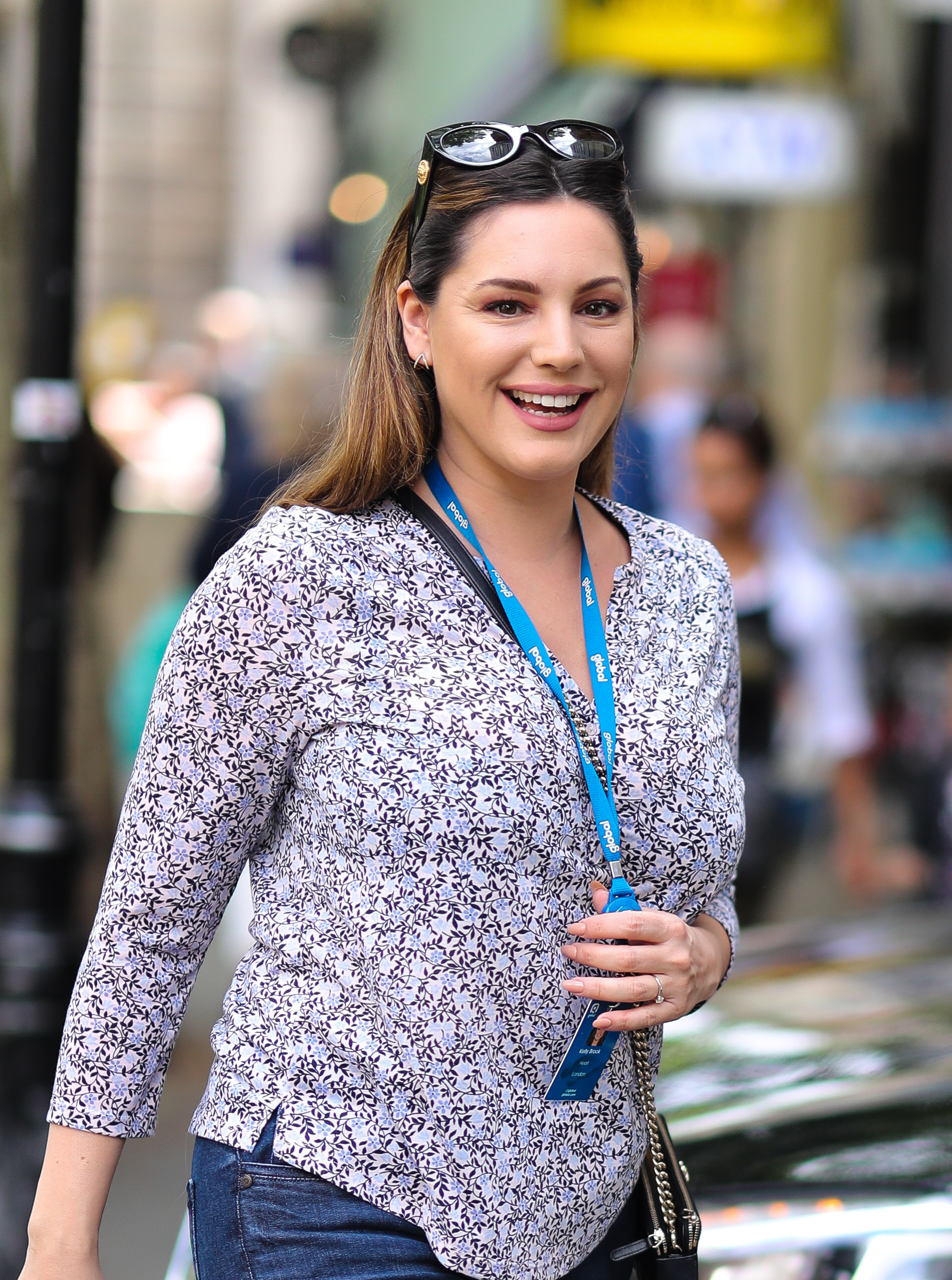 She said at the time: “It’s about getting to the best version of me and I feel on top of the world thanks to SlimFast.

“I’ve tried losing weight in the past, but I found other plans hard to stick to, boring and lacking in taste."

The former Big Breakfast presenter has always embraced her curves and natural figure but admitted she had tweaked photos on her phone when she doesn’t like what she sees.

Kelly, who is now a slim size 12, started off her journey at a slightly bigger 14-16 after admitting her personal trainer boyfriend called her a "balloon" after she piled on the pounds. 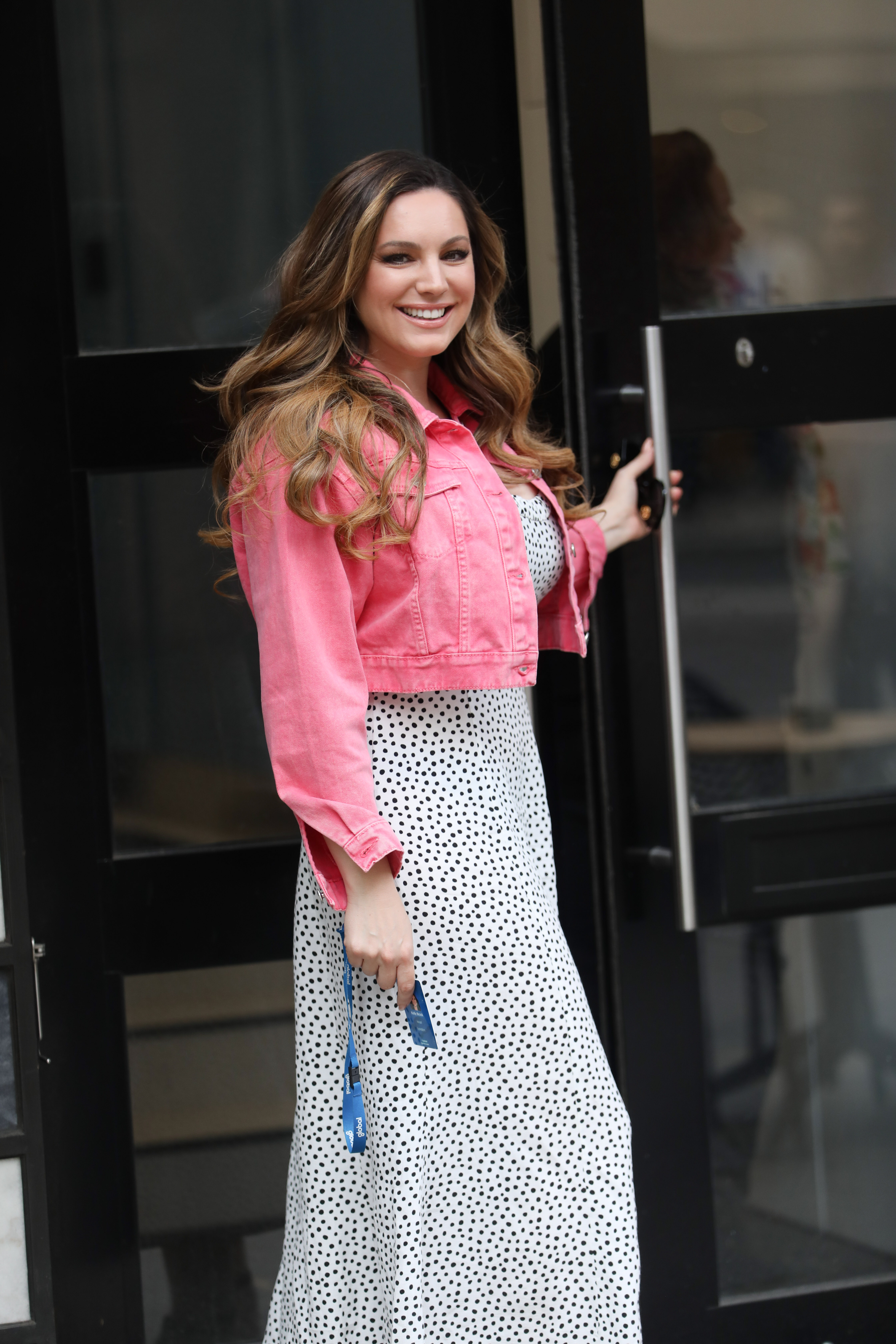 She said: "My boyfriend said I looked like a little balloon, it wasn’t just trolls it was him as well.

"I told my mum (Sandra Kelly) she should stop drinking once and she said ‘you should stop eating’.

"My family are quite real with me, I’m not living in some dream world.

"It was pretty apparent everyone was like ‘what are you going to do about it?’"