Drag Race Canada fans tuned into the hit competition this week as the final four were whittled down to just three ahead of the final. In another tense episode, there were plenty of ups and downs for the queens before one of them was sent to sashay away. Express.co.uk sat down and spoke with eliminated star Jimbo about their exit from the series and what’s next for her.

Jimbo the Drag Clown was a fan-favourite in the Canadian version of the show ever since she first strutted into the Werk Room.

Her time on the competition will be remembered for her outrageous looks and hilarious personality, which won her a number of challenges.

However, the final three was not in the cards for her after she left the show in this week’s semi-final episode.

The latest outing saw the queens compete in a comedy mini-challenge before hitting the runway in a number of ice-inspired looks.

Judged by guest-star Michelle Visage as well as Jeffrey Bower-Chapman, Stacey McKenzie and Brook Lynne Hytes, it was Jimbo and Rita Baga who had to lip-sync for their lives. 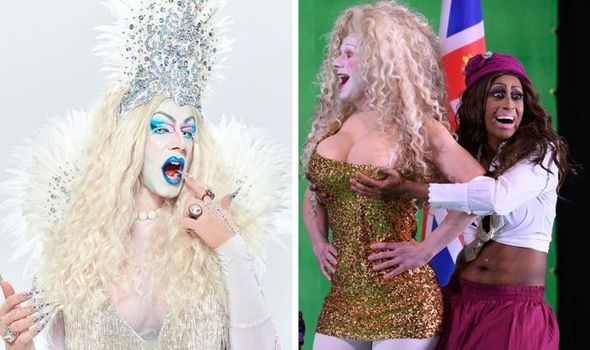 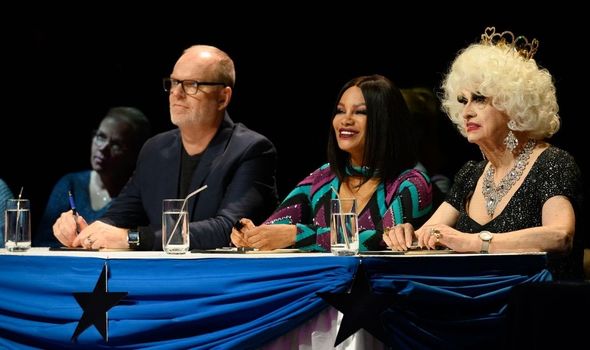 Sadly for fans of the unique queen, Jimbo was sent to sashay away from the competition just before the final.

Following her exit, Express.co.uk spoke to the queen about what it was like to appear on the competition and just what she thought about her exit.

Jimbo explained: “You know being a bit of a weirdo and an outsider, having a strange drag name and being from the farthest west part of Canada you can come from, I really thought that my chances of making it work were kind of slim.

“Maybe I was too weird? But in the end, I was cast and I was celebrated, and my story has resonated with so many people around the world and that is the greatest gift I could ever have.”

Understandably however her exit from the competition was shocking, as many thought she was a shoo-in for next week’s final. 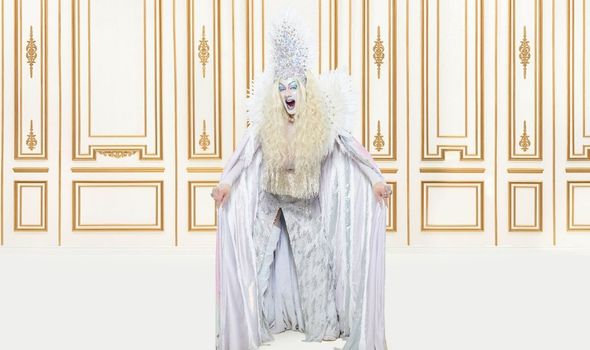 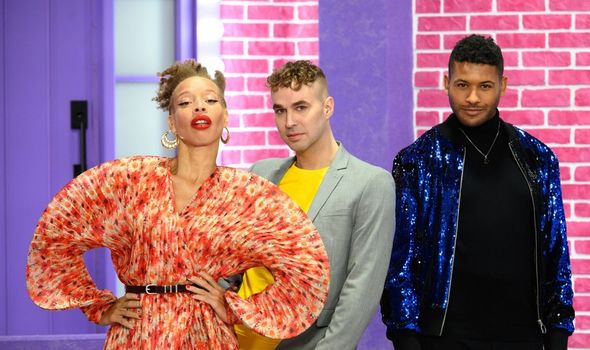 Speaking to Jimbo, it seems she felt the same way about her exit at the time but still took it in her stride.

She explained: “At the time, I was shocked and I was devastated. But I was also totally fine.

“There’s only one person that receives the crown and the cash but there are so many other winners and ways of winning and in many ways, I won that competition by the level at which I was able to perform.

Part of her gracious nature meant she even took it on the chin when Bobo won the challenge after getting her help in making her final runway garment.

“No drag queen does what they do on their own,” the star added. “It takes a village.

“And so my journey to that point has been with so much help and so much love and so much support from my community, my friends, my family.

“And so, you know, when you’re at that point and you have someone that you care about, that’s asking for your help, how can you not?”

In fact, Jimbo revealed she even relished the judge’s criticisms, enjoying being read by none other than Michelle Visage.

She explained: “Her coming from our American family to Canada to support us and to show their support for the show, and to just check out what was going on was a huge honour.

“And also to have the ability to be read by Michelle Visage and critiqued by her is a right of passage that every drag queen would love!”

This was also a particularly emotional goodbye episode for the star as she was also given the chance to say some words to a younger version of herself.

The heartbreaking moment resonated with fans as Jimbo was clearly emotional thinking back on her childhood.

She explained: “I grew up in an alcoholic home that was very unstable and my brother and I survived a lot.

“And so in that moment when I’m in one of the strongest positions I’ve ever been, in the middle of that stage as a powerful queen, to see myself in those days and to see how sweet and impressionable and beautiful that little spirit is – and then to know everything that would happen to myself – it was very emotional.

“I knew in that moment that I would be talking to myself but I would also be talking to hundreds of people around the world that you know have a similar story where they are young and they are questioning.”

Fans will soon be seeing Jimbo back on tour as she prepares her new show called The House of Jimbo.

She has even hinted fans in the UK might get to see her soon as well – so make sure to watch this space.