‘We’ll later learn how she’s also a lapsed friend of Faith’s who blasts back into Faith’s crisis point with no boundaries and little in the way of self-awareness.’

And in the clip, we see exactly what Elinor means when she describes Stevie as having no filter.

As Faith comments that a tearful Stevie looks upset, she responds that she ‘looks like a lonely old widow who has stayed up all night with a bottle of wine.’ 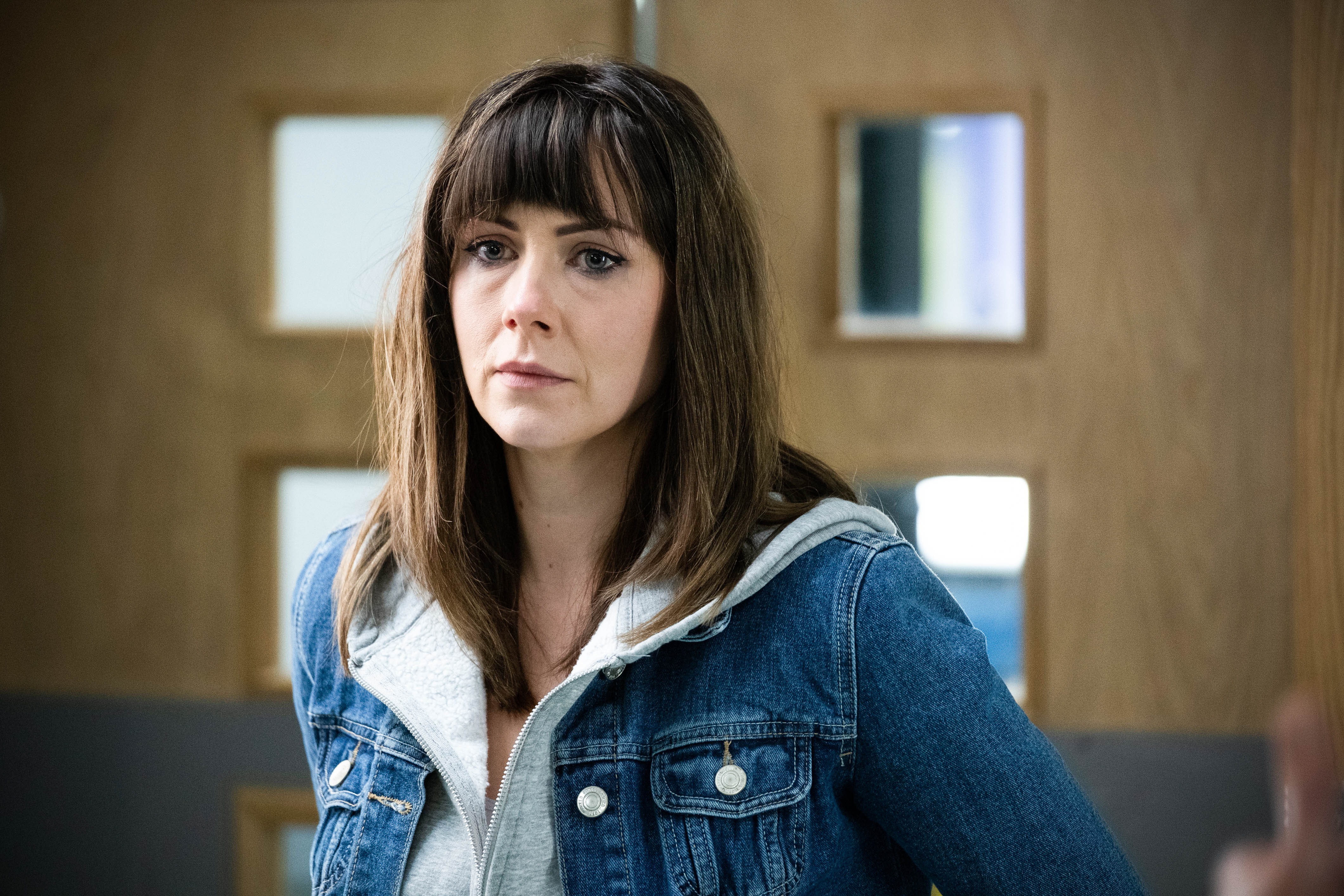 Stevie will enter the midst in Casualty’s 5th anniversary episode and is billed to be a huge character in the new season.

Ethan has quite a journey to go on in the episode as his recent grief over the loss of Fenisha leaves him in a dark place.

And as he reflects on the tragedy and ends up at an emotional crossroads, he is transported back five years where he meets up with some old faces – who have words of advice to impart.

But as Ethan crosses one disaster, it seems that Stevie is about to supply him with another, meaning that this guy won’t have time to have a moment to breathe.

And when we see a frustrated Ethan pulling rank on Stevie, her mancing look says it all.

Ethan is a marked man.