Fans of Casualty will watch Elle (played by Jaye Griffith) work her final shift in the Emergency Department tonight but as her time on the BBC soap comes to an end, she realises that Connie Beauchamp (Amanda Mealing) is struggling to cope.

It’s Elle’s last shift on tonight’s episode of the BBC medical drama and she’s concerned that Connie hasn’t been herself since she was attacked by the husband of a patient she treated in the past.

During her last day at the ED, Elle discovers the new job she is leaving for was given to her partly on a reference from Connie and she suspects the surgeon may have been trying to get rid of her.

She pushes her suspicions to one side and gets on with her final day in the department as a young girl is admitted after being caught up in a fight.

Later on, Elle notices that Connie is purposefully keeping herself locked away and realises that she hasn’t performed a single procedure since her attack.

Will Elle change her mind about the new position and stay at the ED to help Connie recover?

Earlier this year, Connie was brutally attacked by an unknown assailant and as a result suffered from post-traumatic stress disorder.

However, her anxiety heightened last month when she came face-to-face with her attacker.

While on shift, Connie recognised a patient’s partner, Bill, and after doing some digging, realised that she treated his late wife, Amanda, who had end-stage cancer.

Amanda told Connie that she wished to die peacefully, but Bill didn’t want to accept her admission and blamed Connie for her death. 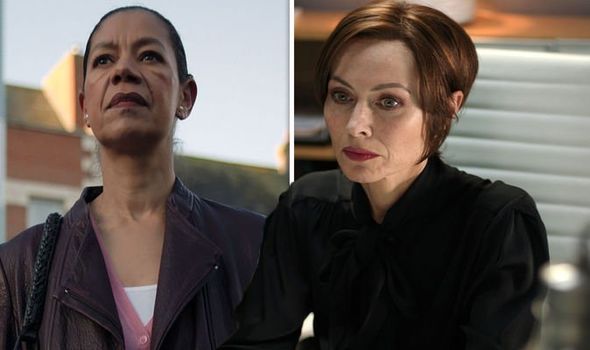 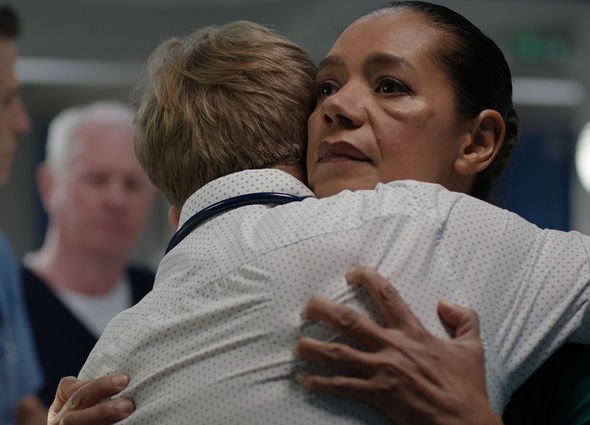 Although Connie was able to identify Bill and he was subsequently arrested, the ED surgeon is still badly shaken.

If Elle does leave tonight, will Connie continue to lock herself away as she deals with the trauma of the attack?

Elle has been the first member of the department to notice Connie isn’t coping, but who will look out for Connie if Elle leaves?

Connie will also shortly be taking a temporary break from her duties at the hospital, however, will this be because of Elle’s doing? 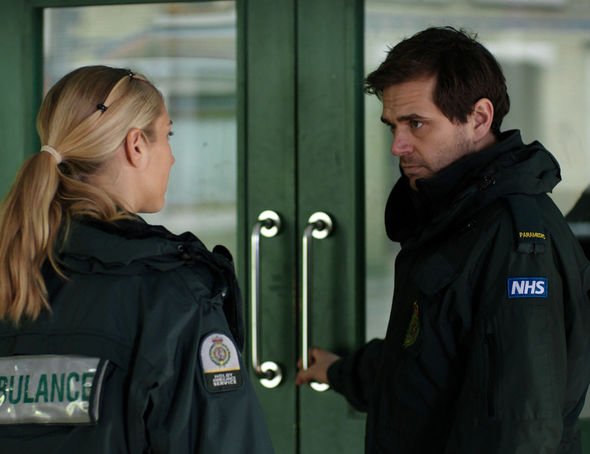 Recently, Dani has been popping up more and more but Ruby refuses to tell her colleagues who she really is.

However, during her shift Ruby realises her stethoscope has gone missing and believes Dani is the thief.

Ruby has plenty on her mind tonight and is also worried about fellow paramedic Iain (Michael Stevenson), after his behaviour during a job causes her to wonder whether he’s well enough to be back at work.

Later on she decides to try and help him, but will Iain reject her offer?

Casualty continues tonight at 9.10pm on BBC One.