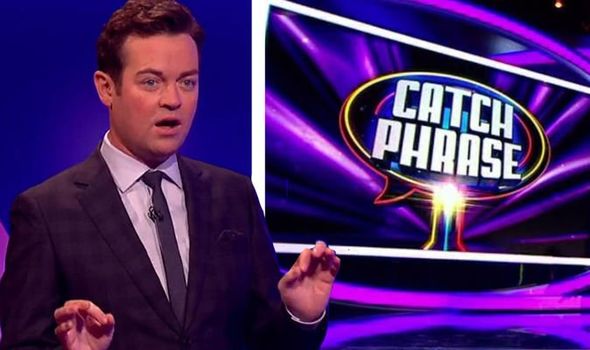 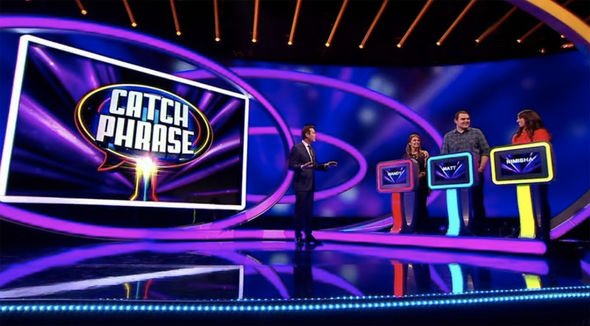 Workers will also have to maintain a social distancing whirl in the studio environment.

The show, which is filmed in front of a live studio audience, will also be scraping that element so as to adhere to government advice on large crowds and keeping metres apart.

Stephen said about the news: “We were always due to start filming now so it’s great that we are in a position that we can do so.”

“It feels so good to be back in the studio and it’s taken a huge amount of work from the crew and all at STV Productions who make the show and ITV who broadcast it to get us back up and running safely.” 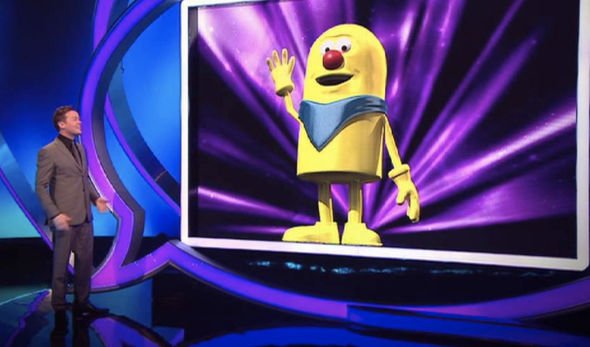 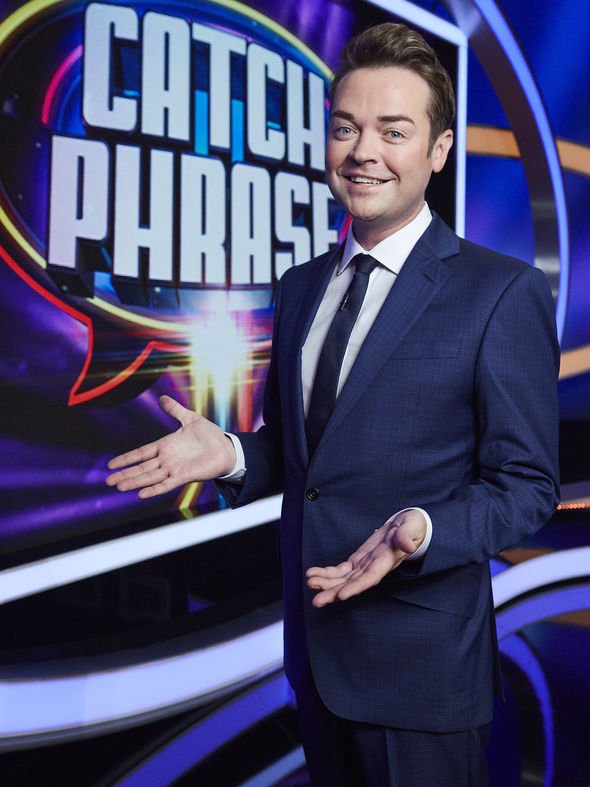 ITV’s Head of Entertainment Commissioning Katie Rawcliffe confirmed the news in a statement: “Catchphrase is the first of ITV’s big entertainment shows to go back into the studio.”

“All the teams have worked incredibly hard to get us back filming and the production team have protocols in place in line with Government guidelines to make sure that we are doing this in as safe a way as possible for the crew, contributors and everyone involved.

“We can’t wait to get going and Stephen is the perfect host to kick off entertainment post lockdown,” she said.

“The wellbeing of our people and contributors is our priority and the production team have been working tirelessly to make sure we’re all working in a safe environment.”

He went on to note that even though a “number of measures” have been put in place, the show would still be as “fun” as it always has.

A number of measures have been put in place and social distancing will be adhered to – but be in no doubt, the fun and antics that viewers expect from each and every episode of Catchphrase will very much be central to the mix.

“We’re thrilled to be going back into studio.”

Stephen also dropped a hint that his other ITV show In For A Penny will be resuming production in the near future.

Replying to a fan on Twitter, the presenter teased an end to the broadcast draught.

The fan wrote: “Fact of today; I have a very good circle of friends but one amazing/odd/brilliant fact about them is my friend Mark keeps a penny on him at all times just in case he meets @StephenMulhern.”

The 43-year-old replied: “Tell your mate Mark to not lose that penny as we will be filming the new series soon! Have a good day.”