Celebrity Gogglebox fans were in hysterics as they noticed something very strange about actor Laurence Fox.

Laurence and his cousin, Silent Witness star Emilia Fox, left fans in hysterics as they commented on the latest television.

But fans noticed that every time the camera cut to Laurence, he seemed to be eating something, leaving them in hysterics.

They rushed to social media to point out the tiny quirk, as one posted: “Laurence Fox eating a solero.”

Another added: “Does Lawrence Fox EVER stop eating?”

A third chipped in: “Just realised he was eating something different in every scene!”

A fourth wrote: “Watching Celeb Gogglebox and Laurence always seems to be getting his scran on in every episode.” 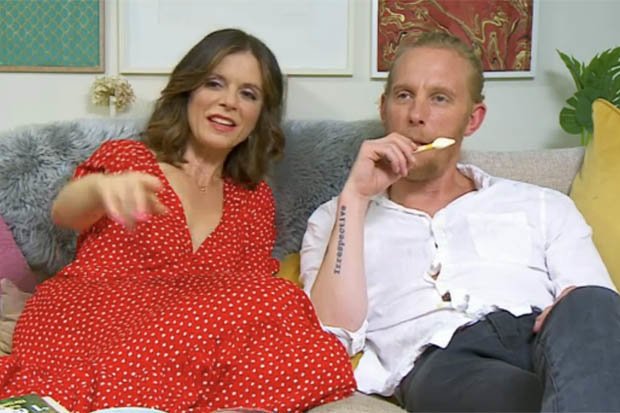 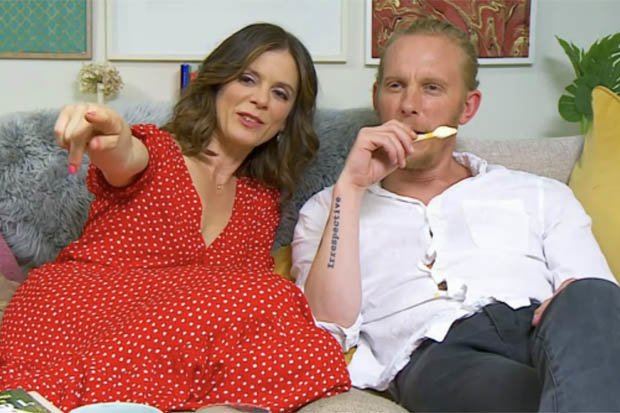 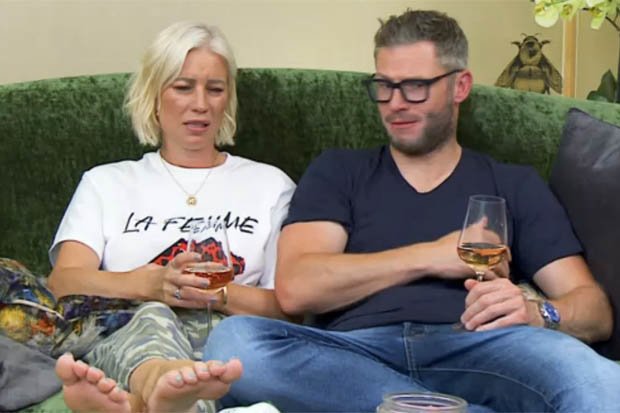 Eddie hit back: “How does this turn out to be the best date then?”