IF Celebs Go Dating bosses were hoping for some bedroom action this series, they got it courtesy of Sophie Hermann – just not in the way they probably hoped.

The Made In Chelsea socialite refused to sign up to the E4 show – which begins on Monday – unless she got her own private bedroom. 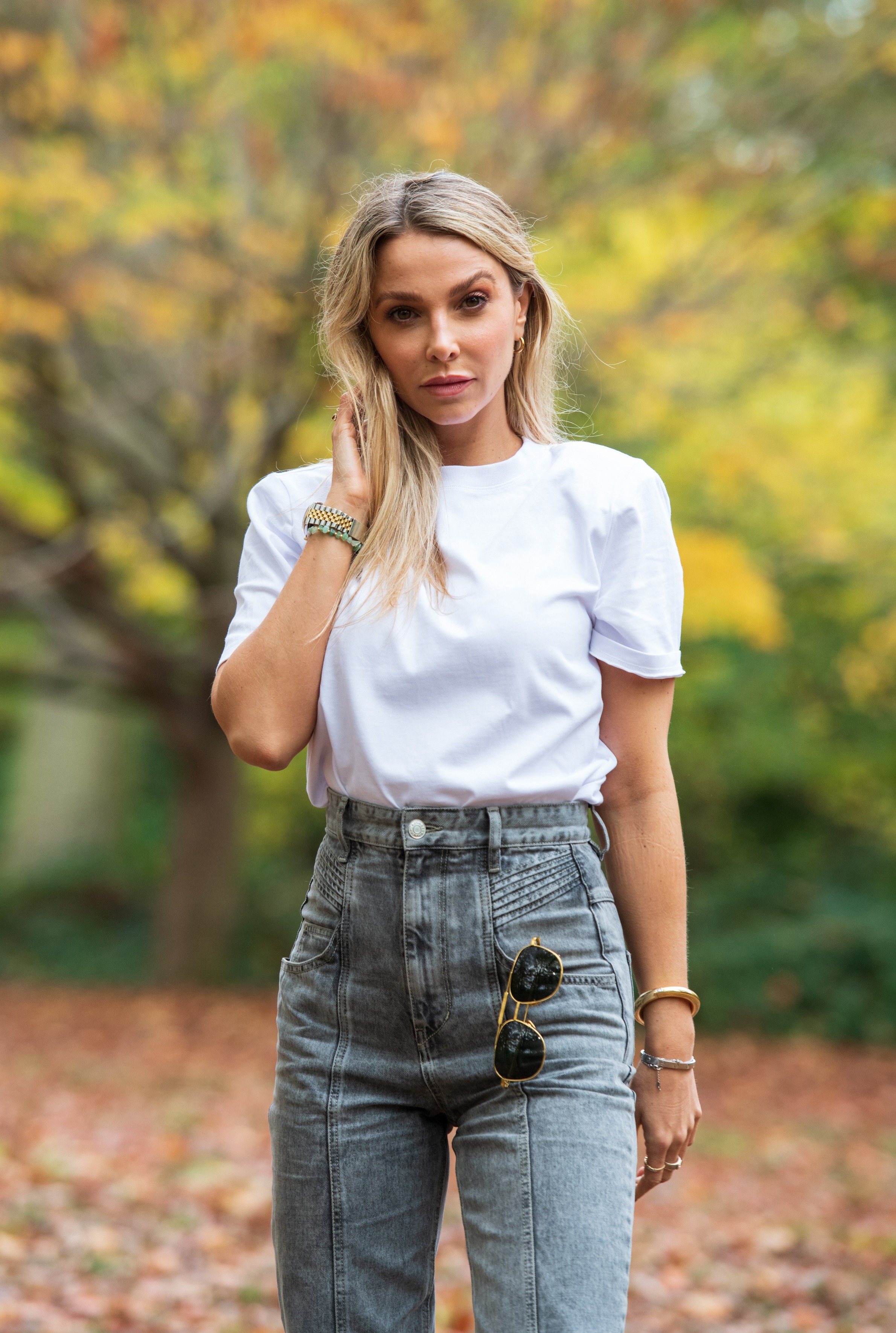 She said she has a rare condition that makes her get violent during sleep.

Sophie’s last-minute demand sent producers scrambling to set up an en suite room for her in the £30million mansion.

It infuriated Curtis Pritchard, Chloe Ferry and the rest of the Celebs Go Dating line-up, who were forced to share a dorm.

An insider said: “Sophie was a complete and utter diva throughout. 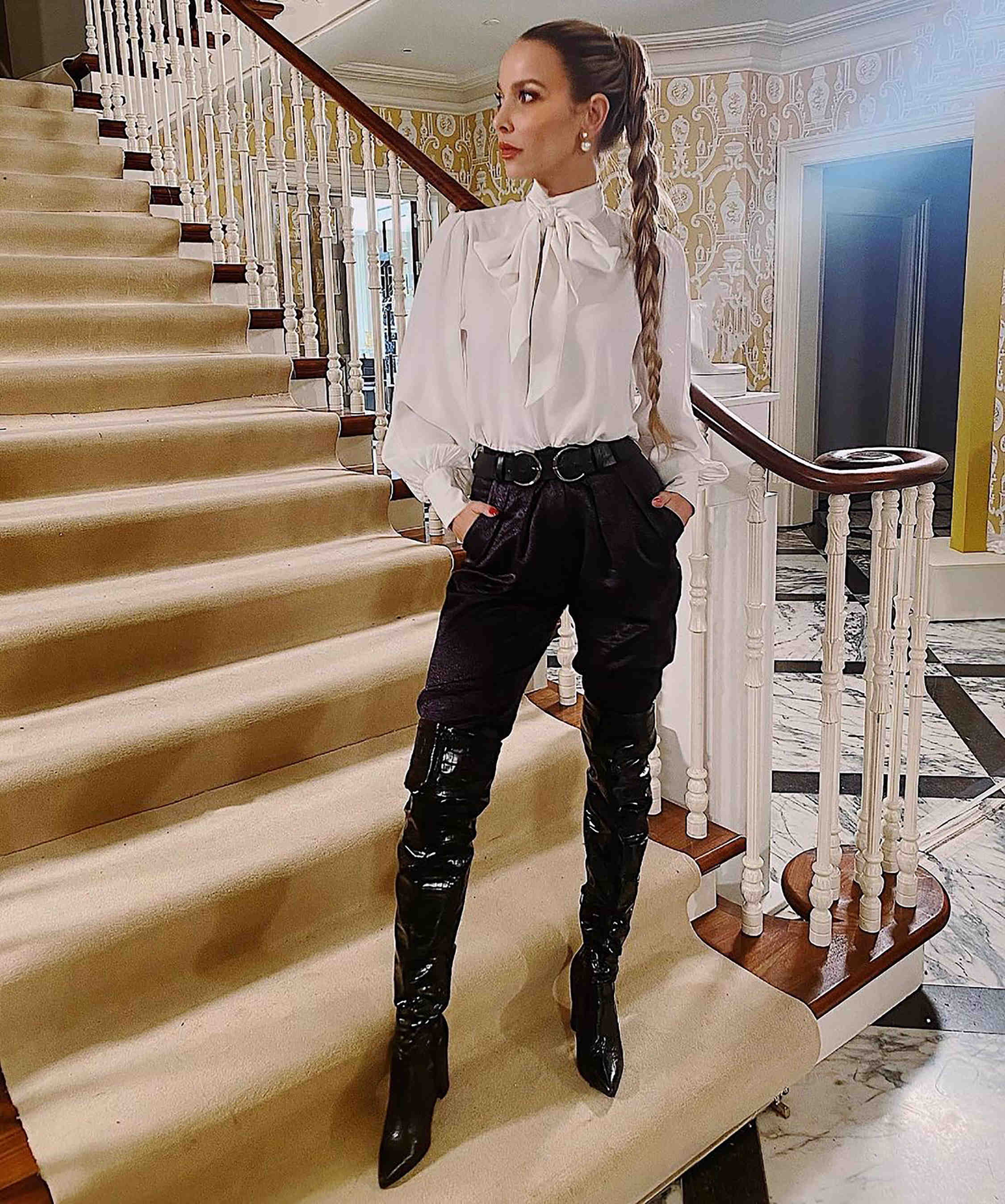 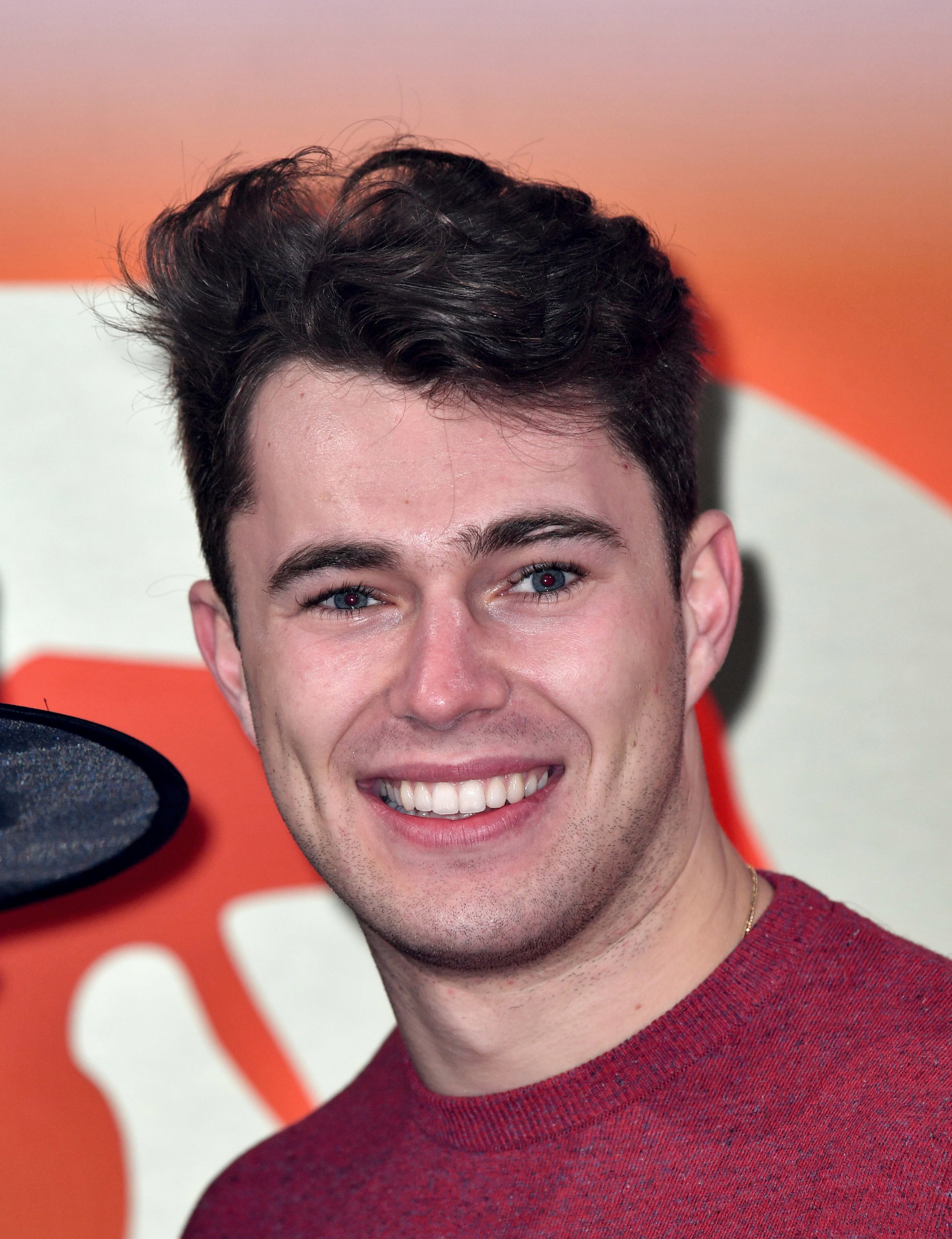 “The other celebs slept in one bedroom, Big Brother-style, but Sophie had her own luxury room upstairs with a bath and everything.

“Her excuse was if there’s any noise or disturbance, like someone snoring, she can get aggressive.

“She said she struggles even in a relationship.

“But her co-stars were very upset and even confronted her about it.”

Sophie must have been sleeping with one eye open after that.