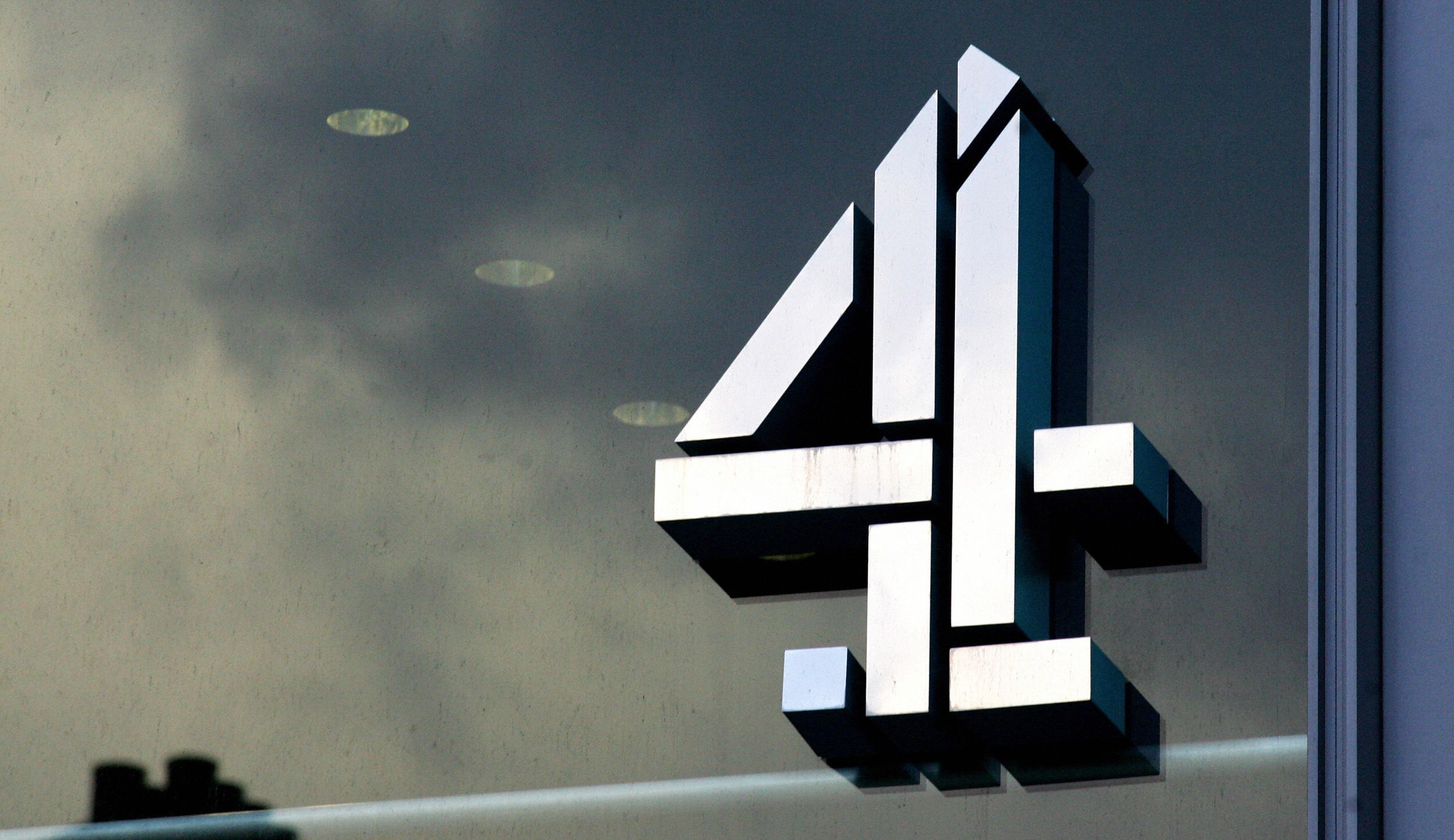 Both Channel 4 and Channel 5 experienced downtime from transmission on primetime Saturday night, as Channel 4 acknowledged ‘a technical problem’.

At 7:19pm, Channel 4 tweeted: ‘Channel 4 and More 4 are currently off air due to a technical problem. We are working to restore them as quickly as possible.’

Fans shared their confusion on social media, as well as the holding screen they were faced with between Formula One racing, which seemingly finished early, and Bettany Hughes’ Treasures of the World, which was due to start at 7:20pm.

Channel 5 was due to air Clint Eastwood film Two Mules for Sister Sara.

For some viewers, the transmission issues were fixed within a few minutes, but others around the country were still faced with frozen screens past 8pm.

Unconfirmed reports suggested a fire alarm had caused an evacuation at the channels’ media centre.

Channel 4 has completely crashed. It is currently stuck on a still from a programme. https://t.co/Ha71fmLhGF

TV channels Channel 4, Channel 5, More4 and 4Music are currently off air after Red Bee Media, who play out the channels and adverts, is reportedly evacuating its West London White City transmission centre.

This is a breaking news story with more to come.