Viewers were greeted with a blank screen for a number of minutes as the broadcast went awry. 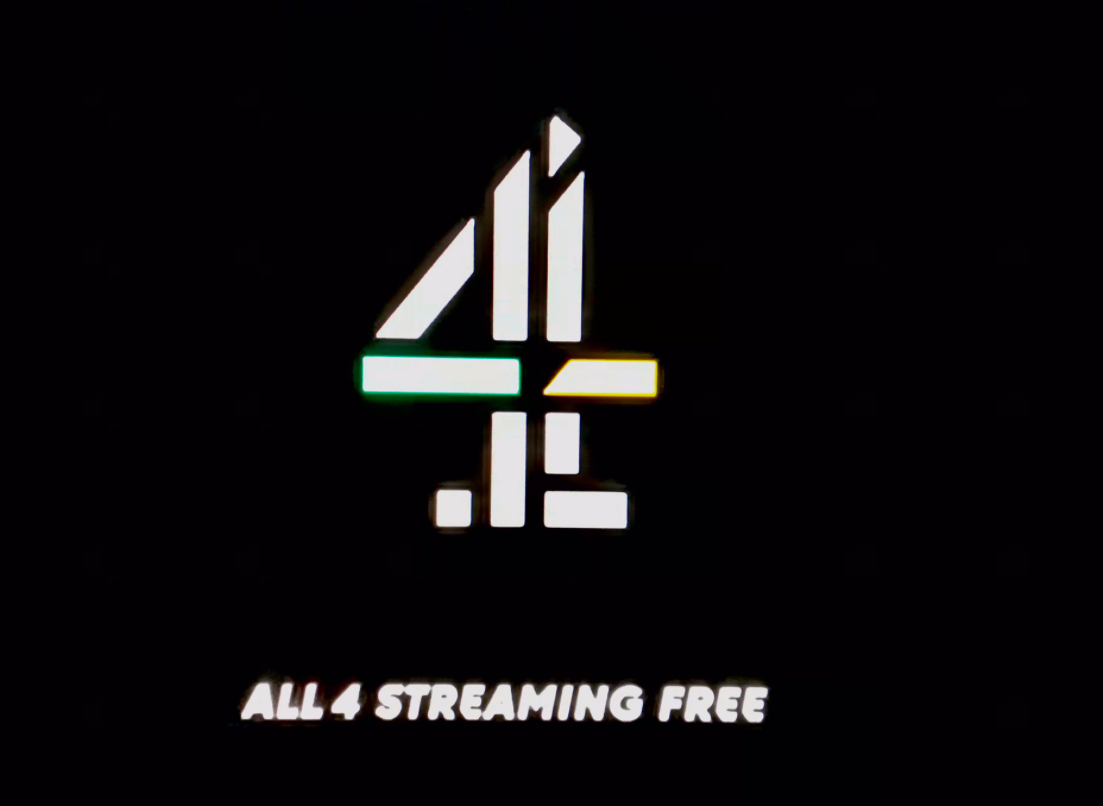 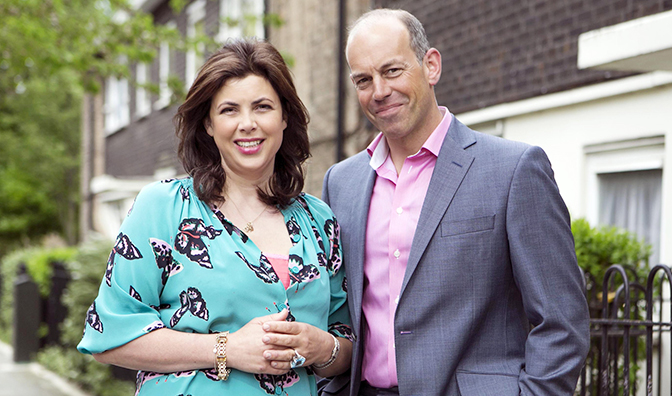 The unexplained interruption left some threatening to switch over and not change back.

One wrote on Twitter: "I have seen some technical difficulties on Channel 4 before, but never to this scale."

A third posted: "Good old fashioned 'Technical Difficulties' on @Channel4 ! Put on Tom & Jerry, or play some music in the gaps where the ads should be instead!"

Another said: "What going on with station can not enjoy you show keep going on and off I be switched over if it keep happening ruined it for me."

Others joked it was Phil's comeuppance after a video of him shooting a deer went viral earlier this month.

The clip – originally aired in 2011 on the Fieldsports Channel, an online TV station – shows the star examining a dead deer and discussing his "cheeky shot".

At the time, the Evening Standard explained Phil was accompanying Kent farm man manager Andy Crow, whose crops had been destroyed by deer.

The two started off shooting pigeons before graduating to the deer.

Crouching down next to the animal, Phil remarked: "I managed to get a cheeky shot on a slightly difficult angle.

He gushed in the footage: "I am absolutely chuffed to bits.

"It has been my ambition to shoot a deer for a very, very long time."