SPOILER ALERT: Storylines from the first two episodes of HBO Max’s And Just Like That… are revealed below.

HBO Max‘s Sex and the City sequel And Just Like That… shocked fans by killing off Mr. Big in the series premiere currently available to stream. Michael Patrick King told members of the media on Friday, Chris Noth attended his character’s funeral to throw off fans rabidly following leaked paparazzi photos. 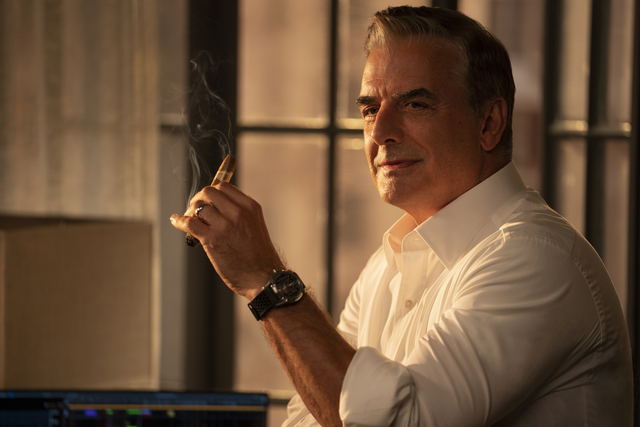 “Chris was really pleased with the collaboration and we’re both very happy with the daring choice to have Mr. Big come back and go, so much so that he even put on a suit and came to the funeral when we were taping,” King revealed. And I wrote a fake scene, so he and Sarah Jessica [Parker] put on costumes. He said to me, ‘You really want me to put a face of makeup on and come down and shoot a fictional scene at my funeral?’ I go, ‘Yeah,’ because I really wanted the audience to be as surprised as possible before we did it. And that was one of the red herrings that we threw into the mix. He’s great. And he’s great in the show. I mean, if you’re going to die that’s the episode to die in.” 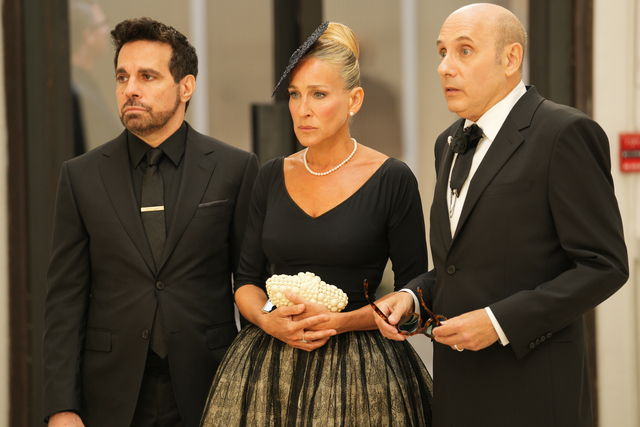 King shared insight into their decision to kill off such a major character and how it will affect the characters moving forward.

“It was always on the table because I knew it was a significant new chapter, that was the storyline that I was really interested in,” said King. “And if Chris wouldn’t do Big again, then we wouldn’t have come back. I wouldn’t have done it without him because that storyline affects the entire series.”

He continued, “All the characters are affected by that and it creates a giant hole as Miranda says in her eulogy. First of all, Chris has an incredible love-hate relationship with Mr. Big. I’ve been with him when 35 people have chased him down the street screaming, Mr. Big! I get it. It’s a lot to take on. So at first, he was hesitant, and then someone is like, ‘Do you want to join the show again and die?’ He said, ‘Of course, no.’”

Noth worked closely with King on what Big would contribute to the season and all their planning played out exactly as it did in the premiere. 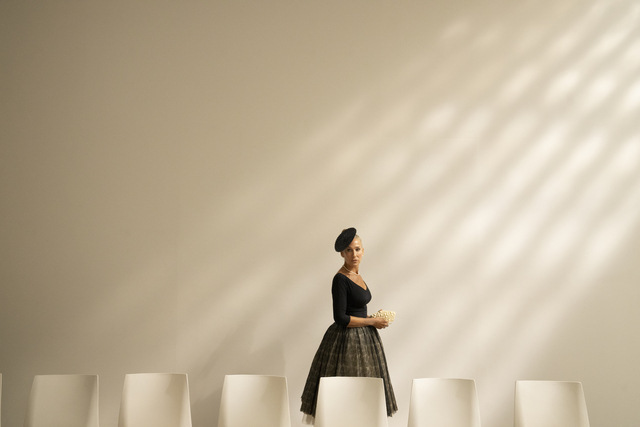 Parker’s Carrie Bradshaw will be on a very particular journey for the remainder of the season as a widow in the city rediscovering herself.

“The lack of Big was [Carrie’s] main storyline in the franchise. Not that she got him but that he was unattainable,” he told Deadline. “And in that storyline, he was either in Paris or across town in Natasha’s [Bridget Moynahan] house or with somebody younger or more model-y. It was an interesting grist and for her to grow through, what she couldn’t have, and how it made her focus on her life and develop as a person.”

“So here we are again and now it’s the same thing, she can’t have what she thinks she should have, which is Mr. Big,” King continued. “So what it’s going to do is bring up and try to prove the thesis for what this series is about—the last voiceover of this series. Carrie is walking down the street and Mr. Big calls and says, ‘Get ready, I’m coming.’ But the voiceover says the most significant, emotionally challenging relationship you will ever have is the one you have with yourself. And if you find somebody else who finds you, that’s fabulous.”

King said And Just Like That.. “will be about this significant, challenging emotional relationship that Carrie has with herself, and also the evolution of somebody who’s had love and what it does to you.”

He said, “What do you what can you keep, if it goes away, and is it gone? And is it better to have loved and lost and never to have loved at all? And the other evolution is really the friendships and how they are there for you after a death. I mean, friendships are really the strongest thing you can have when you go through the worst thing that happens in life, which is the death.”

The first two episodes of And Just Like That… are available to stream via HBO Max. Forthcoming episodes will be released on Thursdays.

Micky Dolenz Remembers His Monkees Bandmate, Who Died Today At 78