CHRIS Quinten's stripper fiancée Robyn Delabarre has lost her £3,000 engagement ring after jumping into the sea to save him after his lilo burst.

The former Corrie star and his 21-year-old are currently on holiday in Mamaris, Turkey to mark his 62nd birthday – just a month after getting engaged. 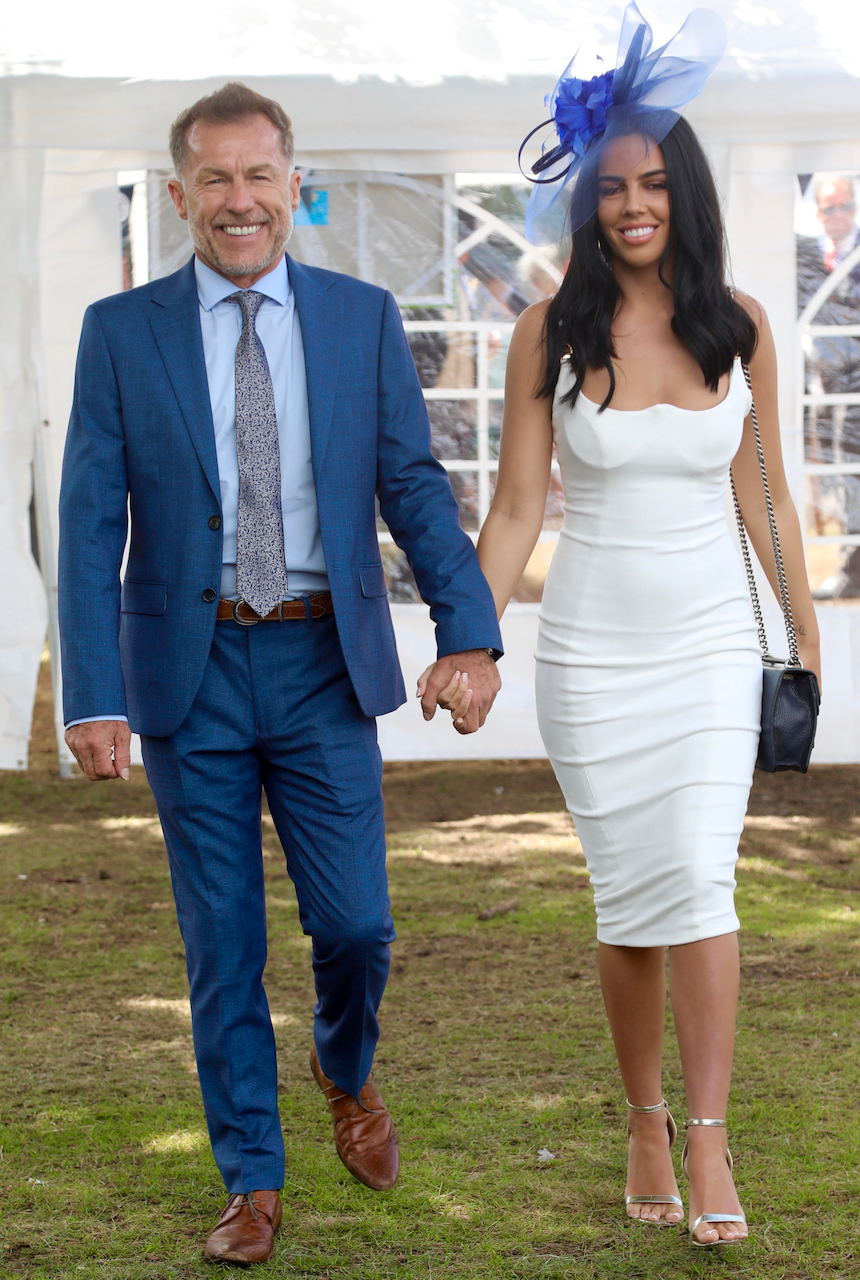 The trip took a dramatic turn when Chris found himself in a spot of bother in the sea  and Robyn was forced to put her lifeguard skills into action.

An insider said: "Chris was relaxing in the sea on his lilo when it burst and he plunged into the water.

"He was out quite far and is not the strongest swimmer – fortunately Robyn used to be a lifeguard so jumped in after him to come to his rescue.

"But as she thrashed about in the waves she ended up losing her new ring. They're completely devastated." 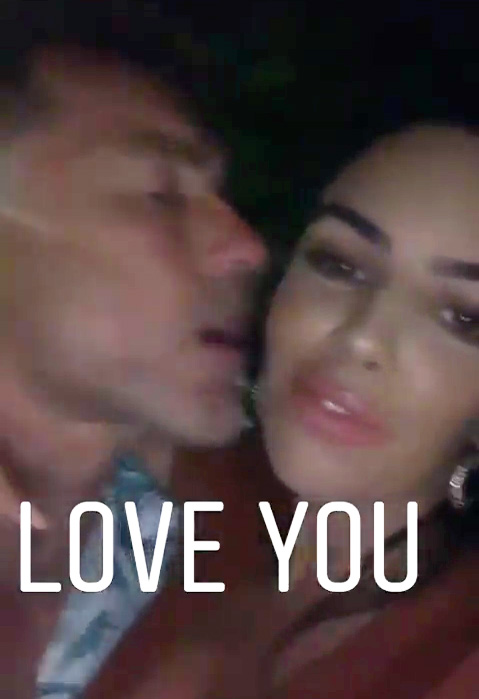 They added: "Robyn was understandably inconsolable about it – but she's obviously happy that at least she was able to save Chris."

The loved up pair – who met at the strip club where Robyn worked – are staying at the £300-a-night D-Resort Grand Azur Marmaris in Turkey.

Chris previously whisked Robyn off to super-exclusive Mykonos to celebrate her 21st birthday – and she's returned the favour for is 62nd. 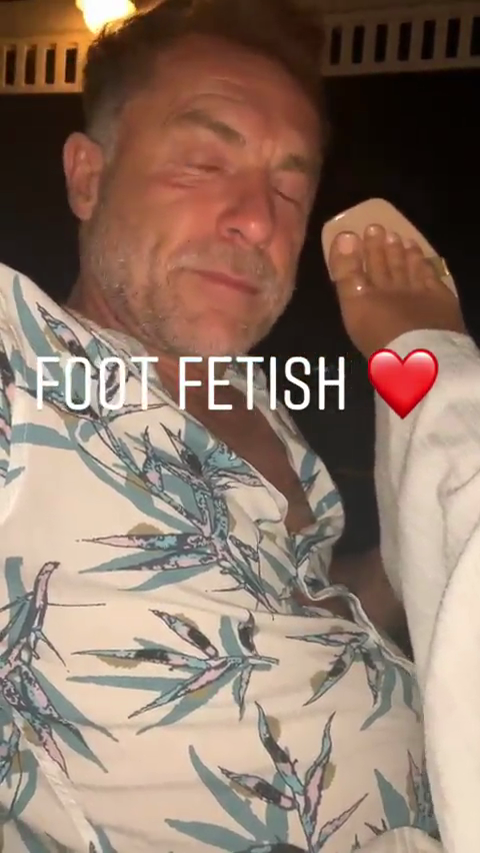 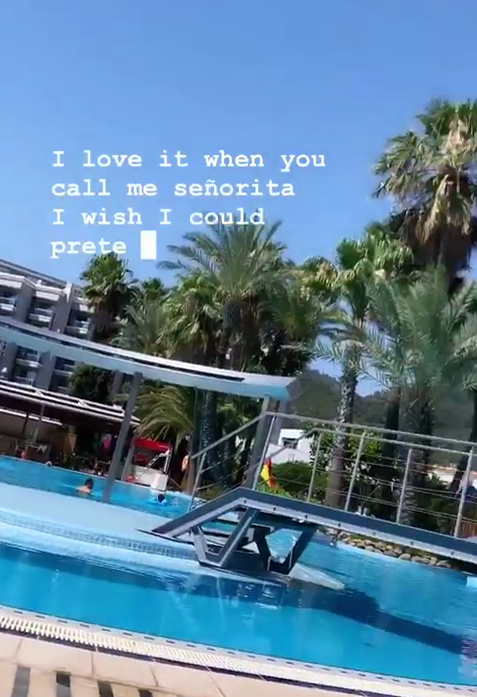 Earlier this month the couple celebrated their engagement at Secrets strip club in Hammersmith, where Chris is a manager.

The actor – who found fame playing Gail Platt's murdered husband Brian Tilsley in the ITV soap – got down on one knee for Robyn just seven months after meeting. 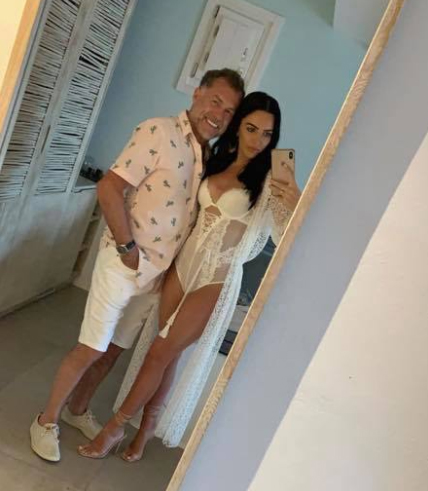 Speaking after their engagement, the stripper explained how her parents were left horrified when they found out about her engagement to the actor, who is 40 years her senior.

She explained: "The family found it really difficult at first but now they're so supportive of me. The age gap is a big thing. It's like: 'Oh', you know?"

Chris added: "I could be your grandad. I've spoken to the mum and they all love me, thankfully. We haven't spoken to dad yet but he's OK."