Cindy Holland Lands on Board of Entertainment-Focused SPAC

Horizon Acquisition Corp. raised $400 million via an IPO this year 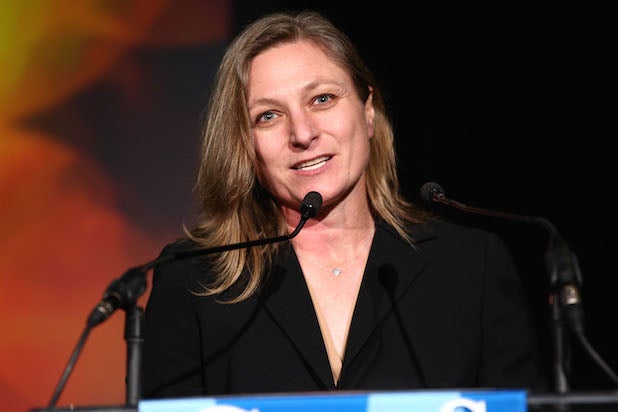 Former Netflix original series executive Cindy Holland has a new gig as a board member for a special purpose acquisition company geared towards the entertainment industry.

In October, the company raised $500 million in an IPO. “While the Company may pursue an initial business combination target in any industry, it currently intends to concentrate its search for a target business operating in the media and entertainment industries, with a focus on businesses with differentiated product and service offerings,” the company said in a press release announcing the IPO.

Holland exited Netflix after 18 years after Bela Bajaria was named global head of television. Holland, one of the streaming service’s first executives led the company’s push into original series.

Holland joined Netflix in 2002, originally overseeing DVD acquisition. She later became a key player in the streamer’s push into original content, working on shows like “House of Cards,” “Orange Is the New Black,” “Stranger Things,” “The Crown,” “Ozark” and “Narcos,” as well as unscripted and documentary programming, including “Making a Murderer” and “Chef’s Table.”