The Big Mouth star, 42, shared a sweet Polaroid snap of their nuptials, which took place on November 19. 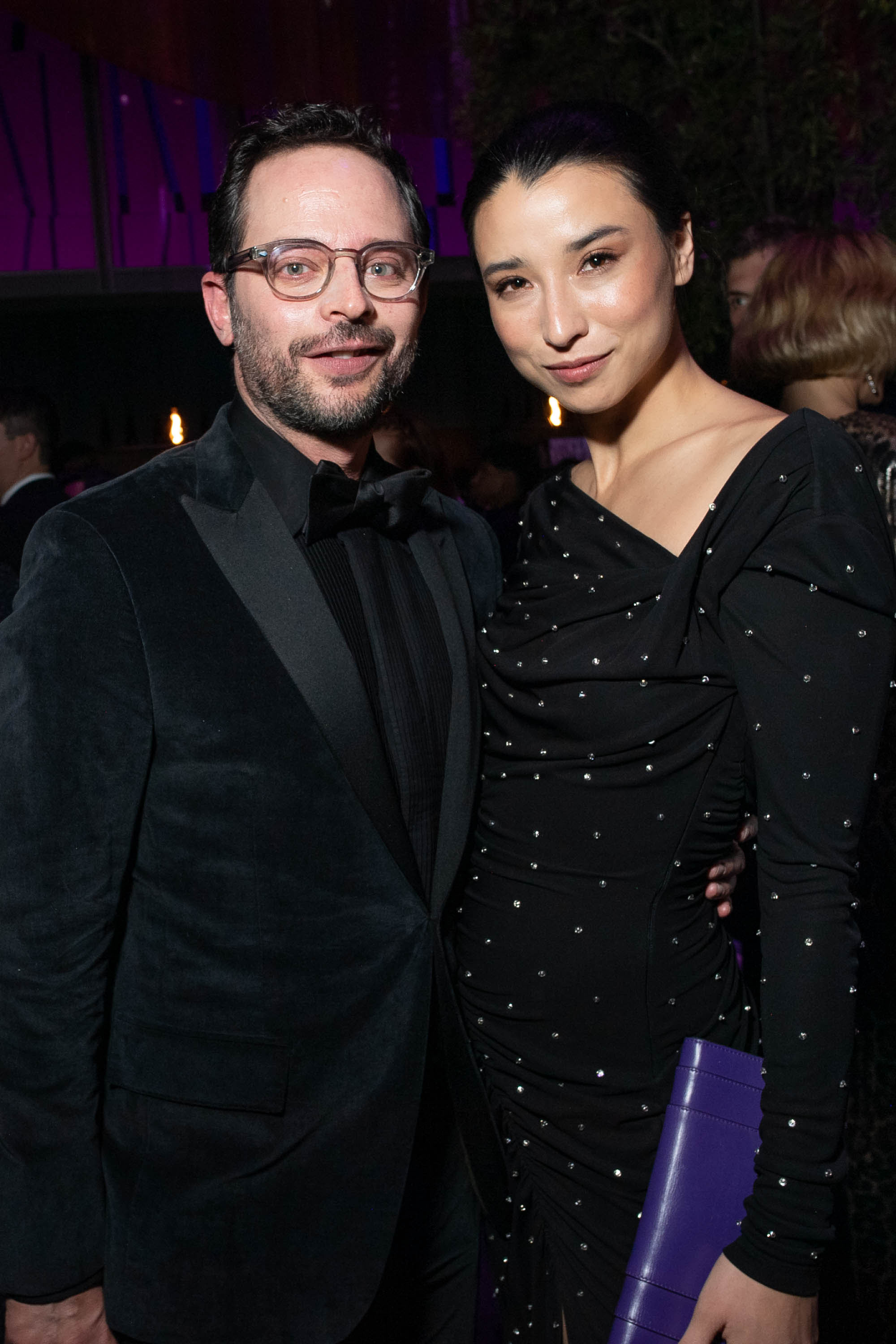 Nick held hands with landscape architect Lily – who he's expecting his first child with – as they posed on a cliff overlooking the ocean in the cute photo.

The Date Night star shared the shot on Thursday and wrote: "So very thankful for Lily Kwong."

A slew of his famous friends commented on the photo, including Sarah Silverman, who joked "Wheeeee congratulations!!! R u on the left?"

Comedian Dave Hill added: "This is how I find out?! Congrats! Need to figure out what to do with all this potato salad." 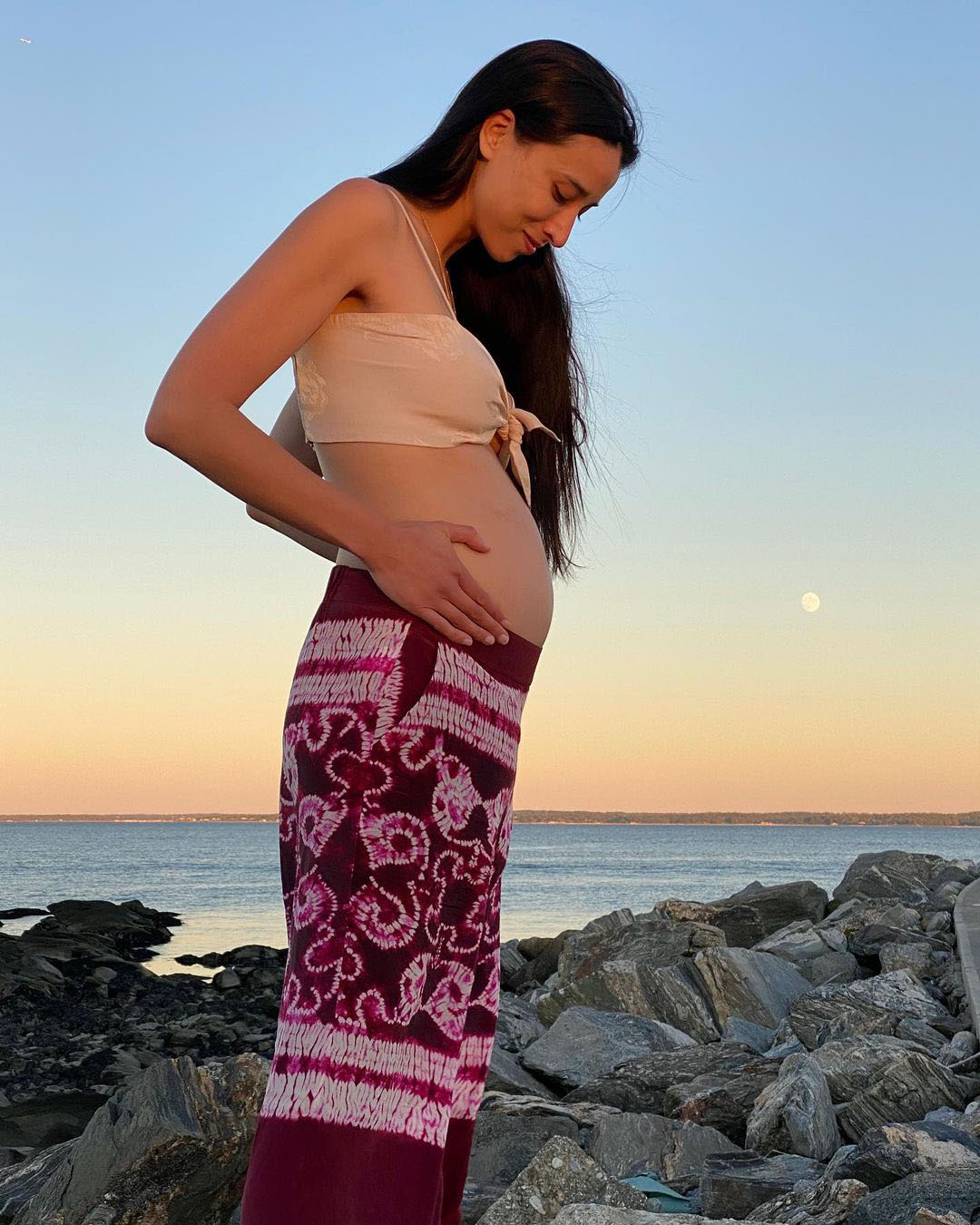 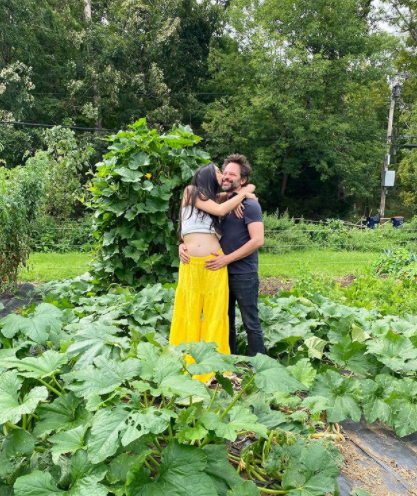 Lily also shared the photo on Instagram and penned: "So deeply thankful.

Lily – who has been dating Nick since late 2018 – announced her pregnancy last month. 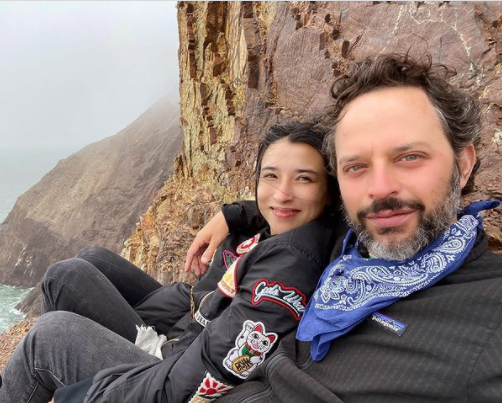 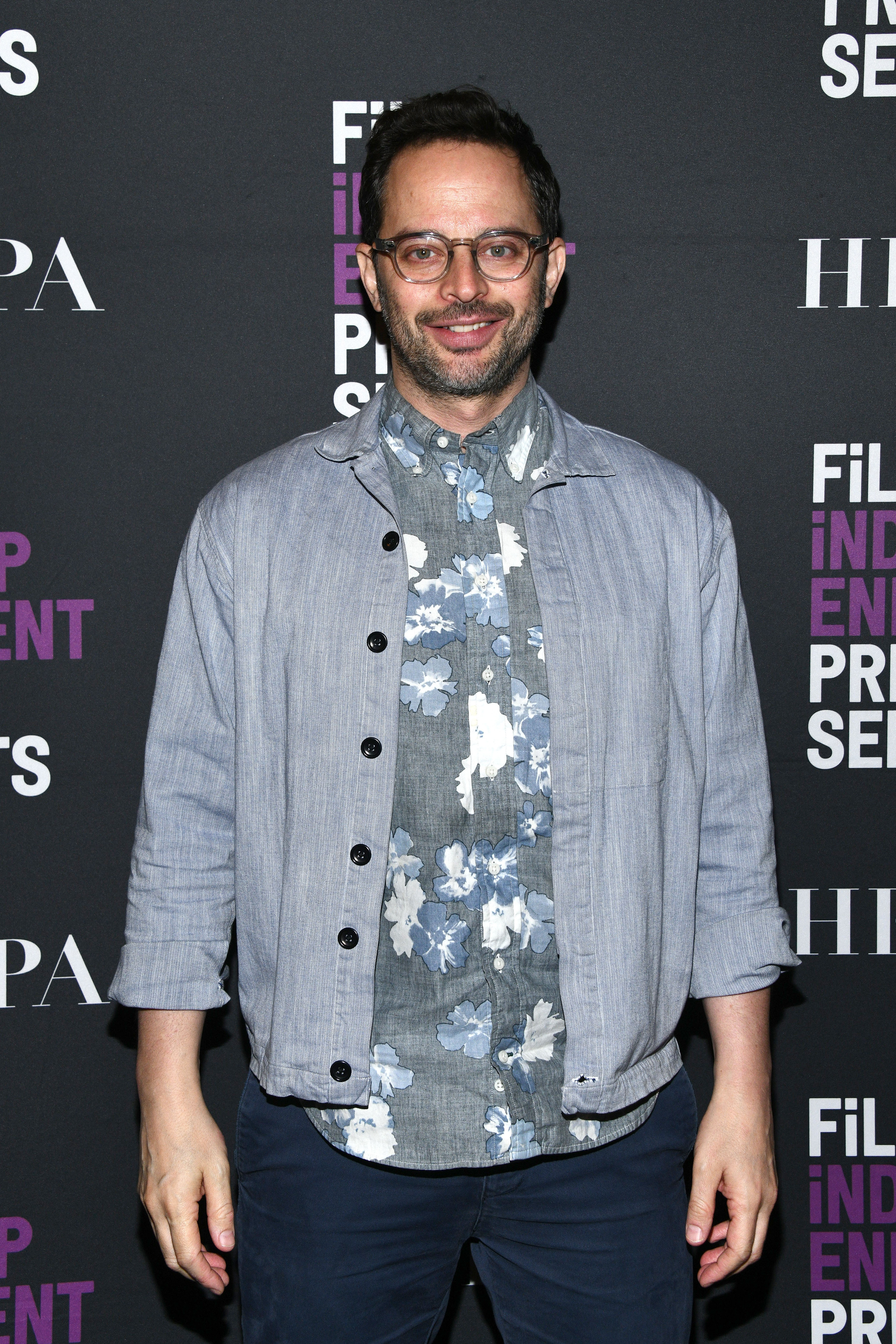 "Created a little Dumpling with my forever person @nickkroll," she announced, alongside a shot of her cradling her baby bump.

Kroll commented with a string of heart and smiley face emojis to which Lily replied, "really love you x".

Several weeks later, Lily shared a throwback of her baby bump, writing: "#fbf to when baby dumpling was just 19 weeks." 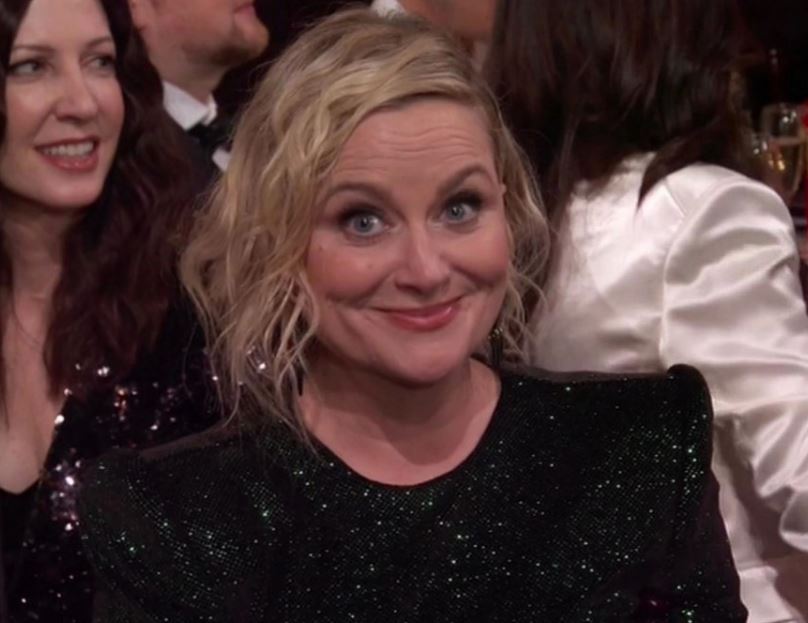 In the sweet shot, Lily was seen kissing a smiling Nick on the cheek as he cradled her bump.

The couple moved in together at the start of the year amid the coronavirus pandemic.