CORONATION Street fans are sobbing for Peter Barlow after he started drinking again.

The cab driver – who is played by actor Chris Gascoyne in the ITV soap – was brutally attacked and robbed of his taxi in tonight’s episode. 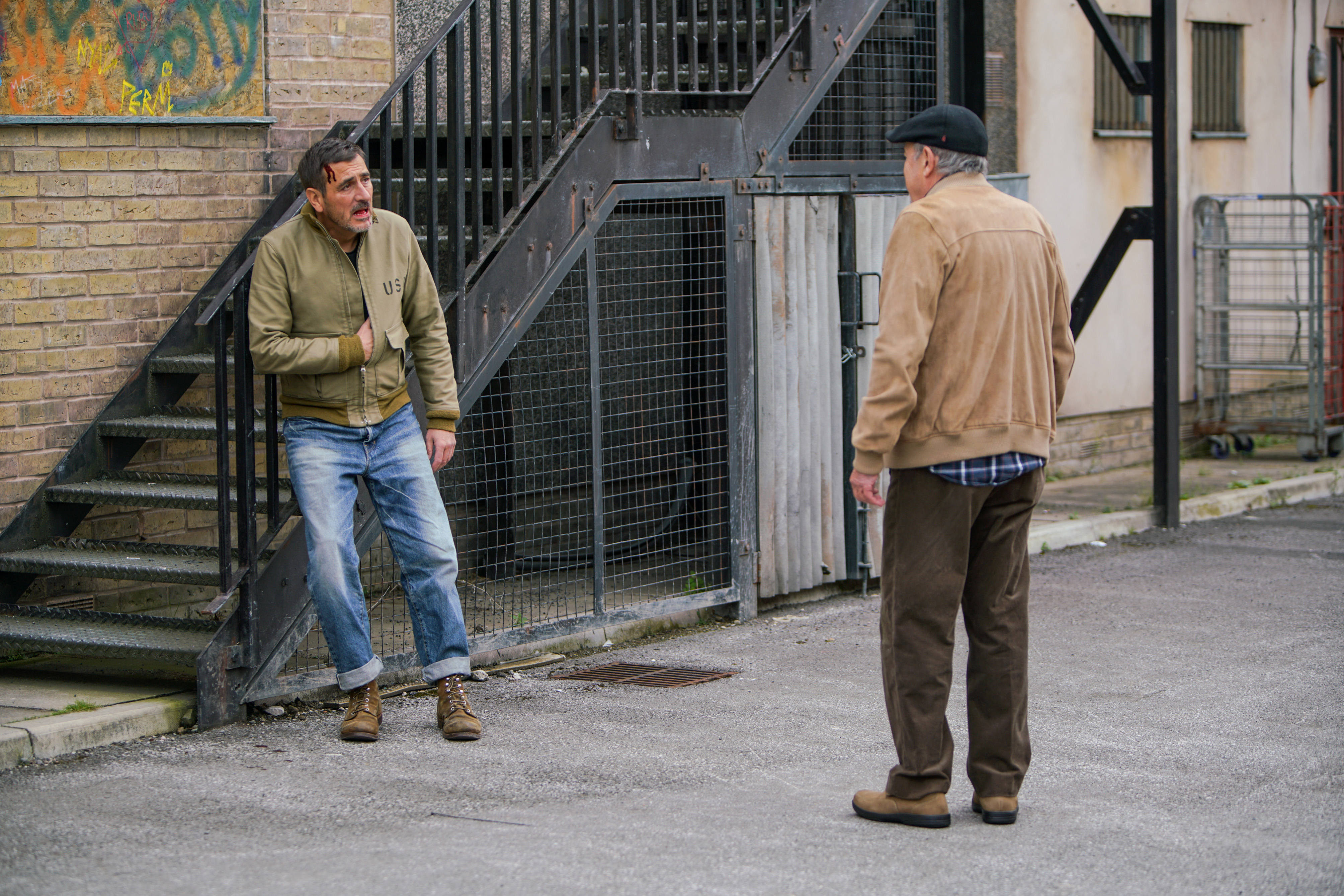 A well-meaning passer by offered him a drop of whiskey for the shock.

And despite turning it down several times, it was thrown at him and Peter couldn’t resist temptation.

It soon emerged that he’d drank the man’s entire hip flask of booze – and he wasn’t done yet.

When he finally returned home to the Rovers to see Carla, it was obvious to viewers that Peter had continued drinking. 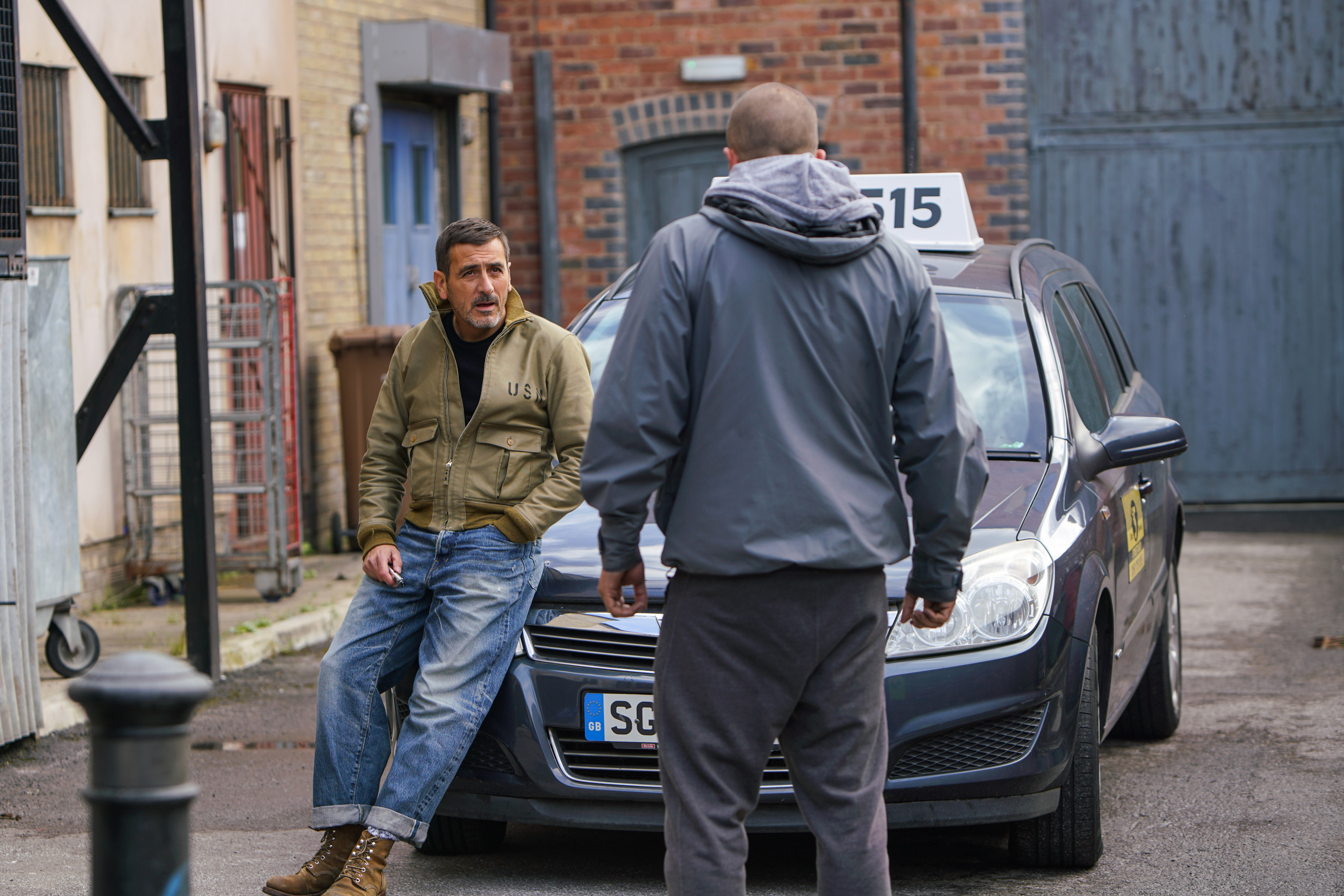 And when he walked into the garden he began using mouthwash in an attempt to mask the scent.

Viewers were heartbroken for Peter as he fell off the wagon.

One wrote: "Peter mate please – this WILL NOT end well. I predict distaster #Corrie #Carter"

A second said: Oh Peter! This is heartbreaking #corrie"

Another added: "PETER NO ! @itvcorrie #corrie"

However things are set to get worse for Peter as he struggles with his alcoholism later this week.

He will be found unconscious later this week before being found with a bottle of booze later on.