After Carla Connor (Alison King) suffered a terrifying episode in her mental health battle, almost throwing herself from the factory steps.

But Peter Barlow (Chris Gascoyne) rushed to save her, as she thought she was seeing Rana Habeeb (Bhavna Limbachia).

Tonight, Peter announced plans to go up to Carlisle to be with Carla while she went through her recovery.

In a touching turn of events, Peter’s son Simon (Alex Bain) said he wanted to go away with him too.

The teen explained that he only had one exam left to do in his GCSEs and that he could just travel back to do it.

And with that, the lads went off to Carlisle to be with Carla, marking the end of their current storyline. 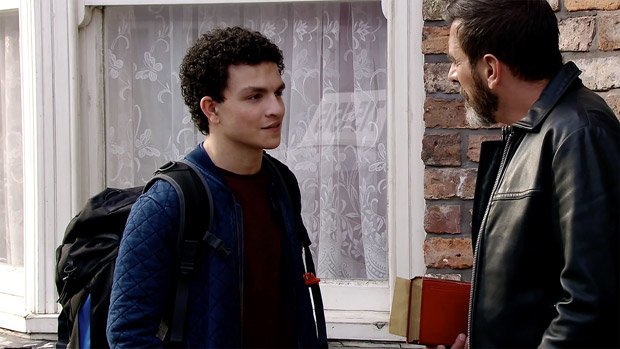 Fans were upset by the characters leaving, despite it not being forever.

One said: “Feeling very sad that Carla and Peter have now left for a little while but at least Ali and Chris will be getting a break that they deserve.”

Another tweeted: “Only been five minutes and I miss Peter and Carla already. Can’t wait until they both return to the street!” 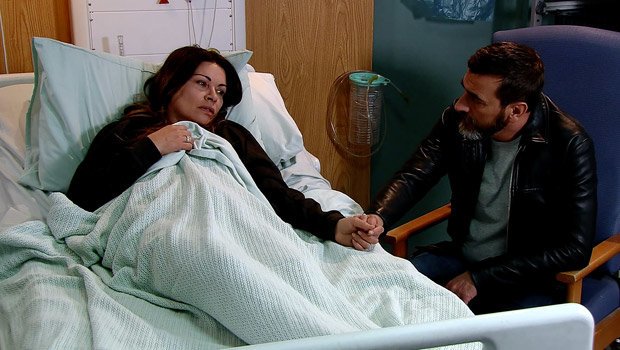 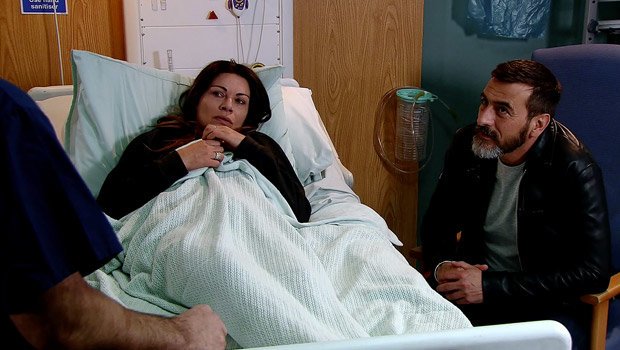 A third wrote: “Crying already knowing that Carla and Peter will be gone for so long, but they definitely deserved a break after how intense that storyline was.

“Can’t wait to see them again soonish, I mess them already.”