The former boss – who is played by actress Alison King in the ITV soap -was revealed as the shock new owner after her dad Johnny gave her the money to buy Nick out. 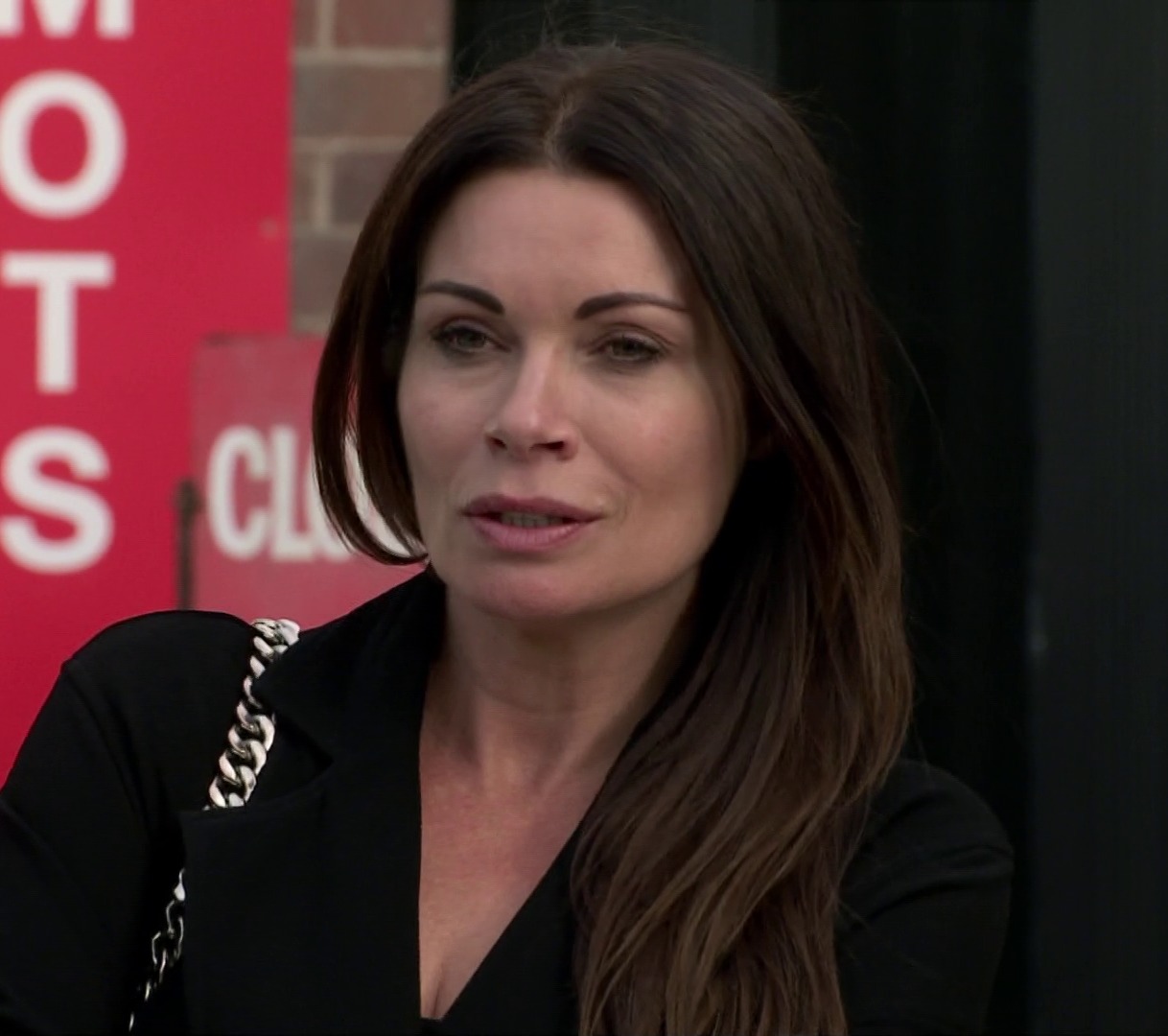 But it left Sarah Platt devastated after Nick missed her offer to buy it.

Sarah told Adam: “I got first dibs but it doesn’t matter, then my mum had a heart attack so it went out of my mind. But I can’t afford them.”

Adam replied: “We can. I don’t want to run it but invest in it maybe. I’d giver it to you if you can make a go of it. It’s in my blood this place.”

Sarah was overjoyed and the couple sorted out the financing to buy Nick’s controlling share of the factory. 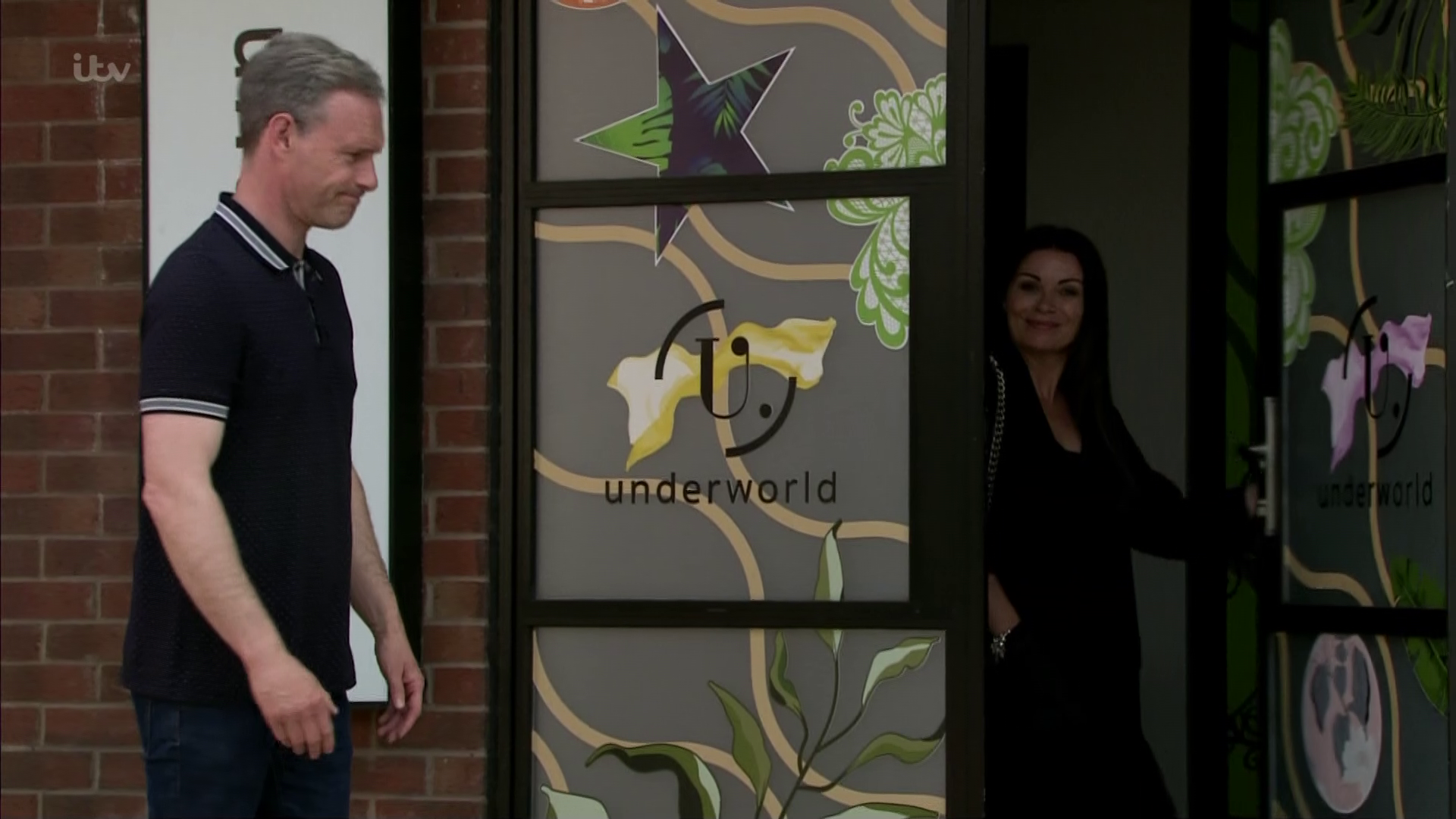 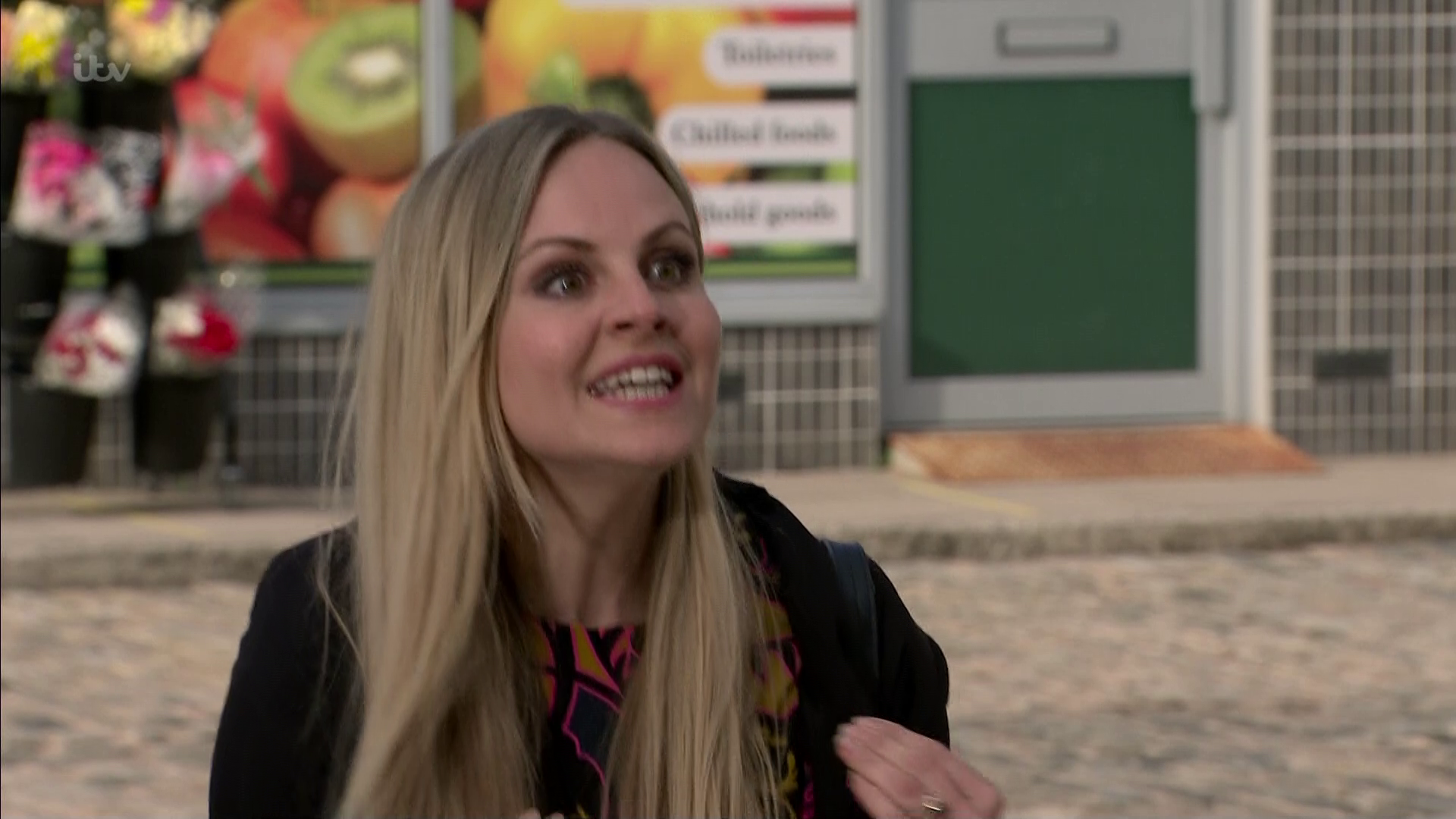 However she couldn’t get through to Nick but left him a voicemail and assumed it was all fine.

Later at the factory she met Nick and he told her he was going to announce the new owner to the workers.

“To be honest I don’t think anyone has had a bigger impact on Underworld than she has so without further ado. 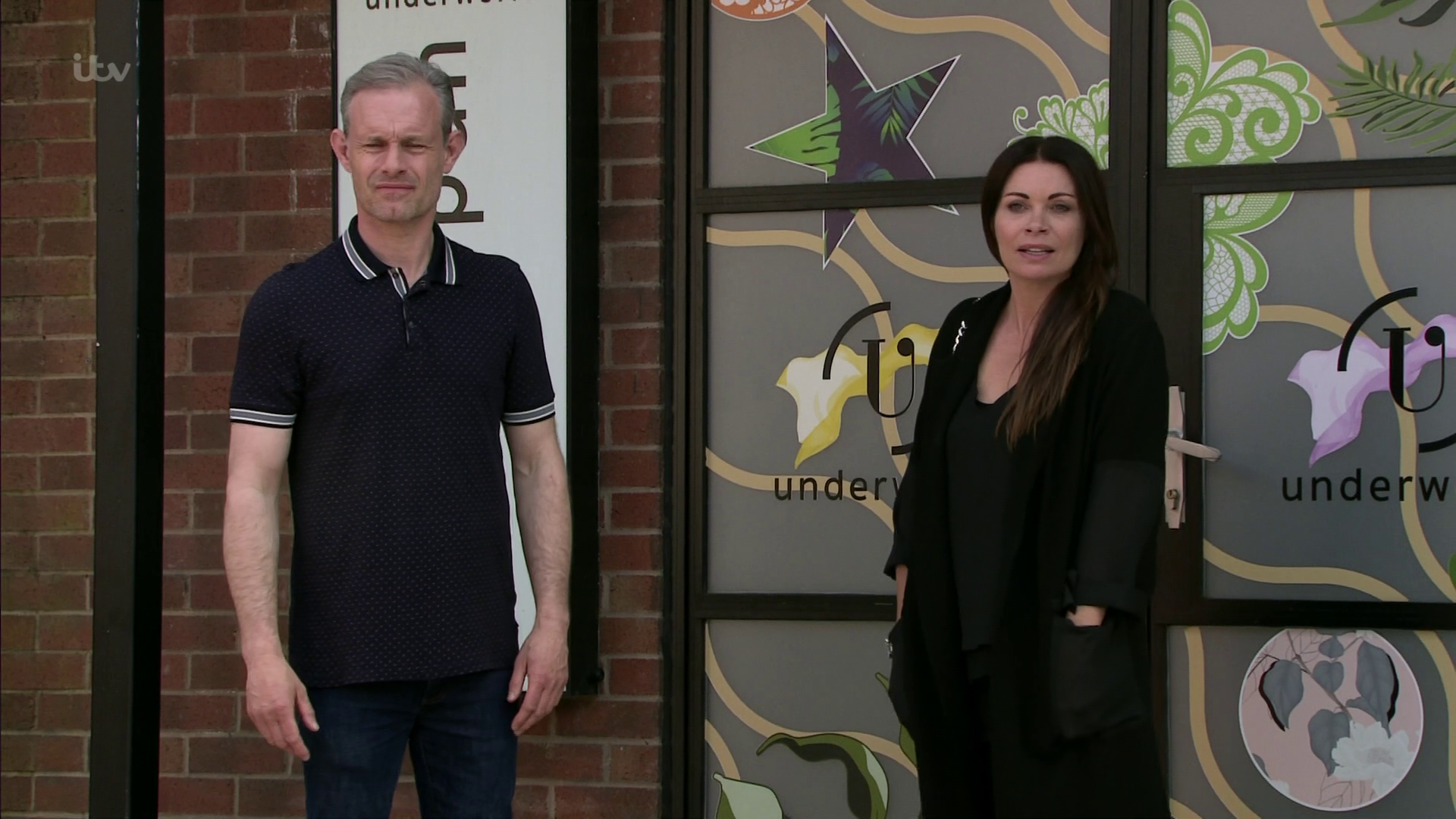 “The new majority shareholder of Underworld is Carla Connor.”

And Sarah was devastated, pulling Nick aside to tell him about her offer but it was too late – the deal had been signed.

Sarah was heartbroken but viewers are delighted Carla is back as the boss of Underworld.

One wrote: "Yay Carla back running the factory."

A second said: "There’s only one queen of lingerie and that’s our Carla."

Another laughed: "Sarah's face though 😂 Queen Carla is back baby."