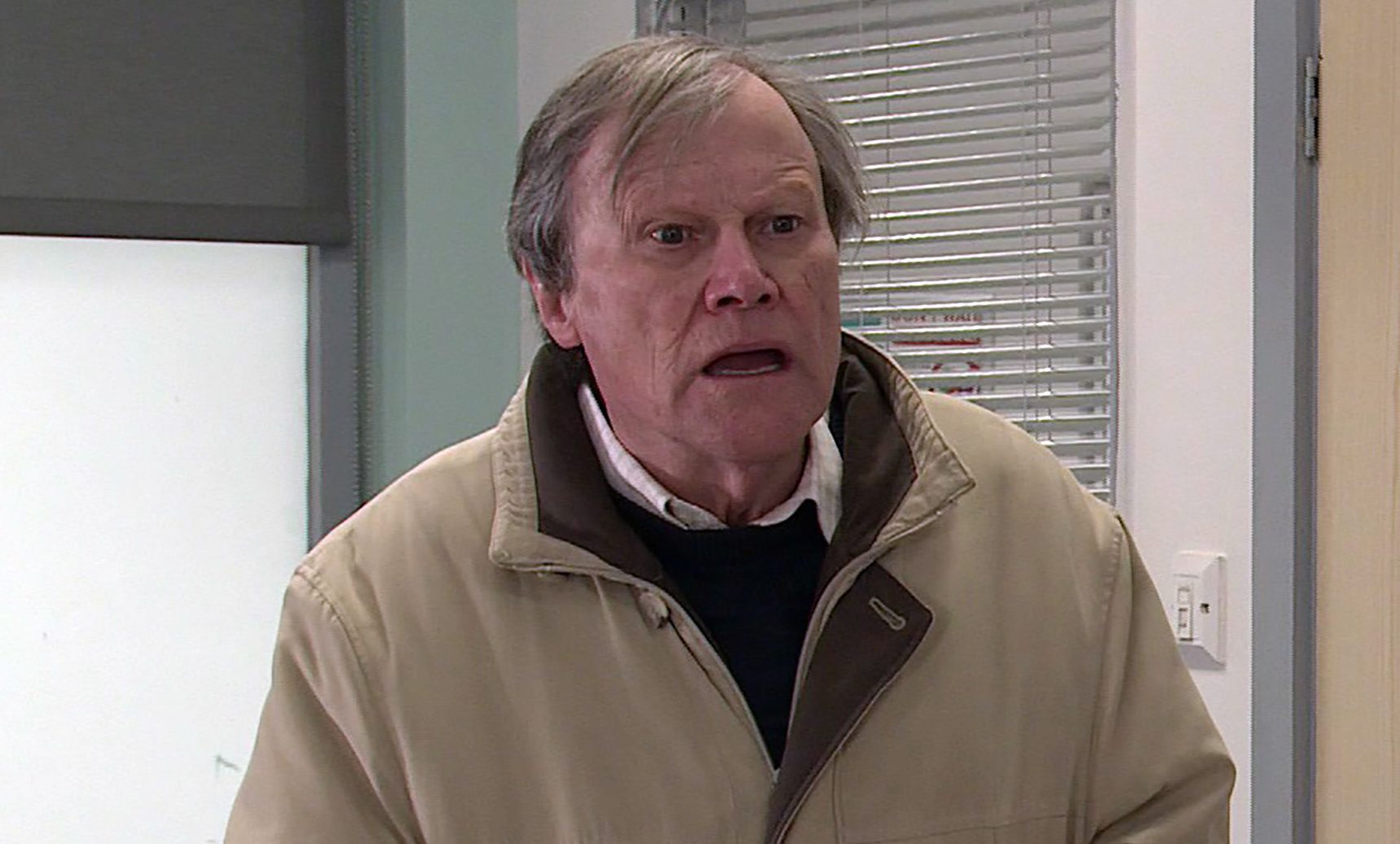 Coronation Street star David Neilson has had his hair cut.

The actor, who portrays Roy Cropper on the ITV soap, unveiled his new look during Wednesday’s (May 26) double-bill.

Roy sat down at a table in his iconic cafe, to have a word Elaine Jones (Paula Wilcox) about Cathy Matthews (Melanie Hill).

Fans were quick to notice the cafe owner’s hair transformation, and several took to social media to discuss.

‘Roy’s had a haircut,’ said one fan, before adding: ‘Suits him.’

‘Loving Roy’s hair, has he been to #trimupnorth,’ said another viewer, referring to soap’s fictional hair salon.

Oooh, and Roy’s had a haircut. Suits him. #Corrie

David, who has played Roy since 1995, is currently featuring in a huge story, as his character’s niece Nina Lucas (Mollie Gallagher) was recently attacked in a hate crime.

The soap star heaped praise on actress Mollie, who plays, Nina, describing her as ‘phenomenal’.

‘Working opposite her – she is just phenomenal,’ he told Metro.co.uk. ‘She’s been in the show just over 18 months, she’s come straight from drama school into a huge show and then isolated by Covid, it’s not an easy thing.

‘And then being given this huge story, I was thinking I wonder how this is going to be, this is major.

‘I was like, take care of yourself here because this is really horrible, and she’s doing it and she’s interested in everything that is going on.’