ITV soap Coronation Street is really sending its fans through the wringer this week with a number hard-hitting storylines. The plot dominating the soap this week has been Audrey Roberts (played by Sue Nicholls) discovering her own grandsons had stolen £80,000 from her. She had originally thought her ex-boyfriend Lewis Archer (Nigel Havers) was behind the theft before finding out the devastating truth.

The huge storyline is going to be playing out this week as David Platt (Jack P. Shepherd) and Nick Tilsley (Ben Price) admitted their part in stealing the money.

Audiences are also going to find out if the stolen cash is linked to the Underworld Factory collapse as Nick looks increasingly dodgy.

However, last night (Wednesday, May 29) really saw the fallout as Audrey confronted her grandsons over what they’d done.

She also hit out at the pair for falsely pinning the blame on Lewis, who had died before he could defend himself. 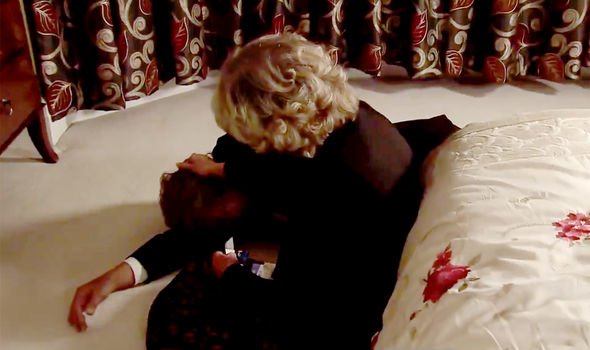 How did Lewis die in Coronation Street?

As Corrie fans will remember, Lewis, kicked the bucket back on New Year’s Day this year in a tragic story.

The day before his death, Lewis had mentioned arm and chest pains which suggested he’d ended up having a heart attack.

Audrey and Gail Platt (Helen Worth) found Lewis dead in her home after he failed to show up at the Bistro for dinner.

He was seen clutching an engagement ring in one hand, hinting he’d been planning to propose to Audrey.

However, Gail was sceptical about Lewis’ true intentions and believed he simply wanted to marry Audrey for her money and then flee to the Dominican Republic.

Her suspicions seemed to be confirmed when Audrey found herself £80,000 short, leading the latter to question what Lewis had really been up to.

WHO IS NATALIE IN CORONATION STREET? 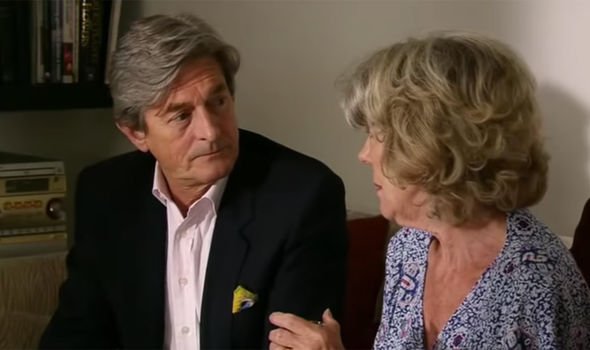 Despite the ambiguity over Lewis’ motivations, Audrey was clearly upset and still in love with him after David and Nick spilt the beans about their deceit.

She was heartbroken that she’d been unable to give Lewis the funeral he’d deserved as she raged at the duo.

Matriarch Gail tried to calm the situation and reason with Audrey last night, asking her to leave the police out of it and trying to resolve things as a family.

Audrey appeared to listen to Gail but she was fuming at her memory of Lewis being sullied by the two men to cover up their crime. 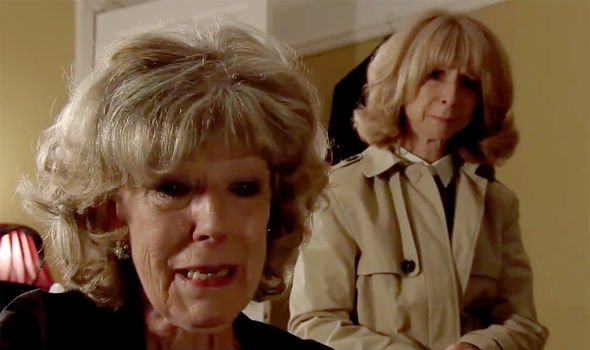 This week will see the truth come out about who was responsible for the factory roof collapse.

There will also be further problems for Carla Connor (Alison King) who may be back in Weatherfield but is having mental health difficulties.

Carla is going to be taking centre-stage at the end of the week in a special episode as she has a psychotic episode.