Coronation Street spoilers have revealed Geoff is going to get even nastier with his girlfriend when she spends time with her friend Cathy.

Geoff, who has already sparked suspicion with his controlling behaviour, becomes frustrated that Shelley’s attention isn’t on him.

He begins bombarding her with a series of angry texts as he waits for her to return him, but she doesn’t check her phone and misses the messages.

When she does return home, he angrily confronts her and insists on sleeping in the spare room that night, leaving Yasmeen feeling guilty.

Her week gets even worse as she is targeted by a mugger outside Speed Dahl with all of the day’s profits in her bag.

She is dragged screaming into an alleyway as the mugger steals the money, leaving her terrified as she runs home. 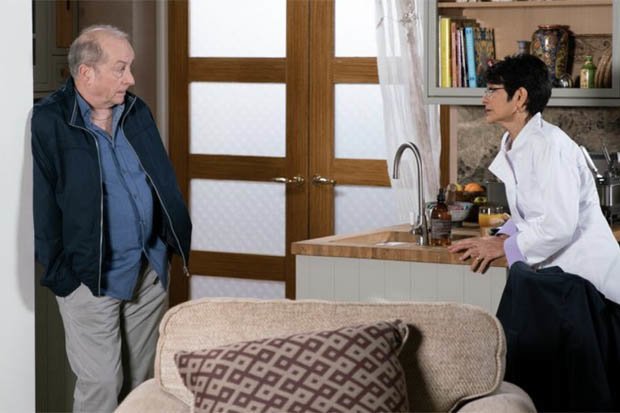 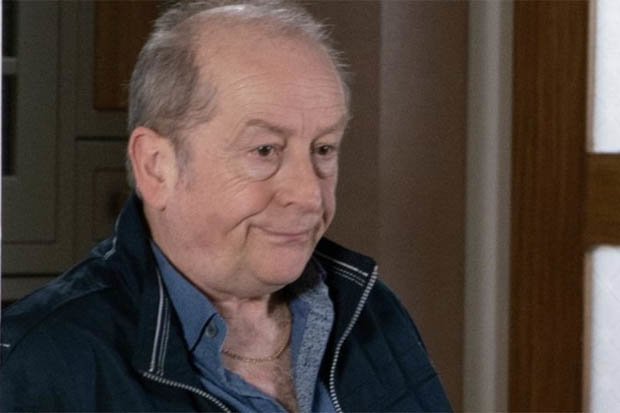 Later, Yasmeen tries to take her mind off of her attack as her granddaughter Alya brings Ryan Connor and two of his friends round to her house after a night out.

She joins the group for a drink, but Geoff is furious when he finds them together and lays into her once again.

It is clear that Geoff is showing off some worrying behaviour as his possessiveness becomes out of control, but no one around them seems to have picked up on the warning signs. 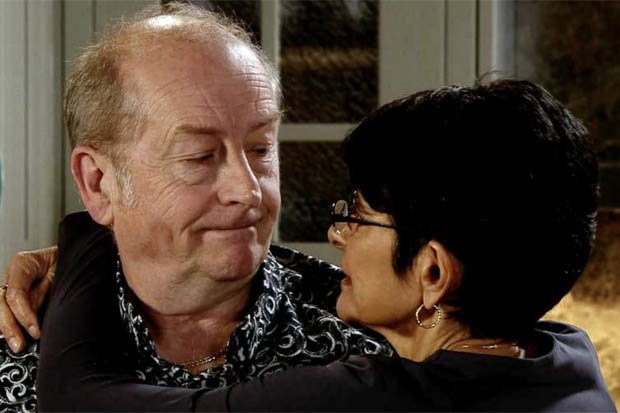 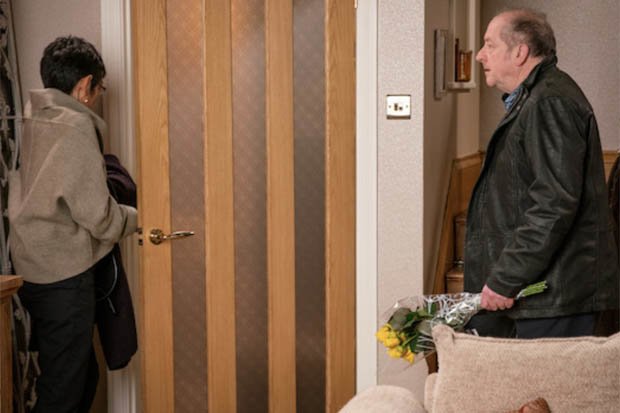 As Yasmeen tries to fight back against his controlling behaviour, could things escalate as Geoff becomes violent?

Looks like she could be in a lot of danger…