The nurse and her builder husband Ed have been rinsed out of their life savings by the mother of their granddaughter Glory. 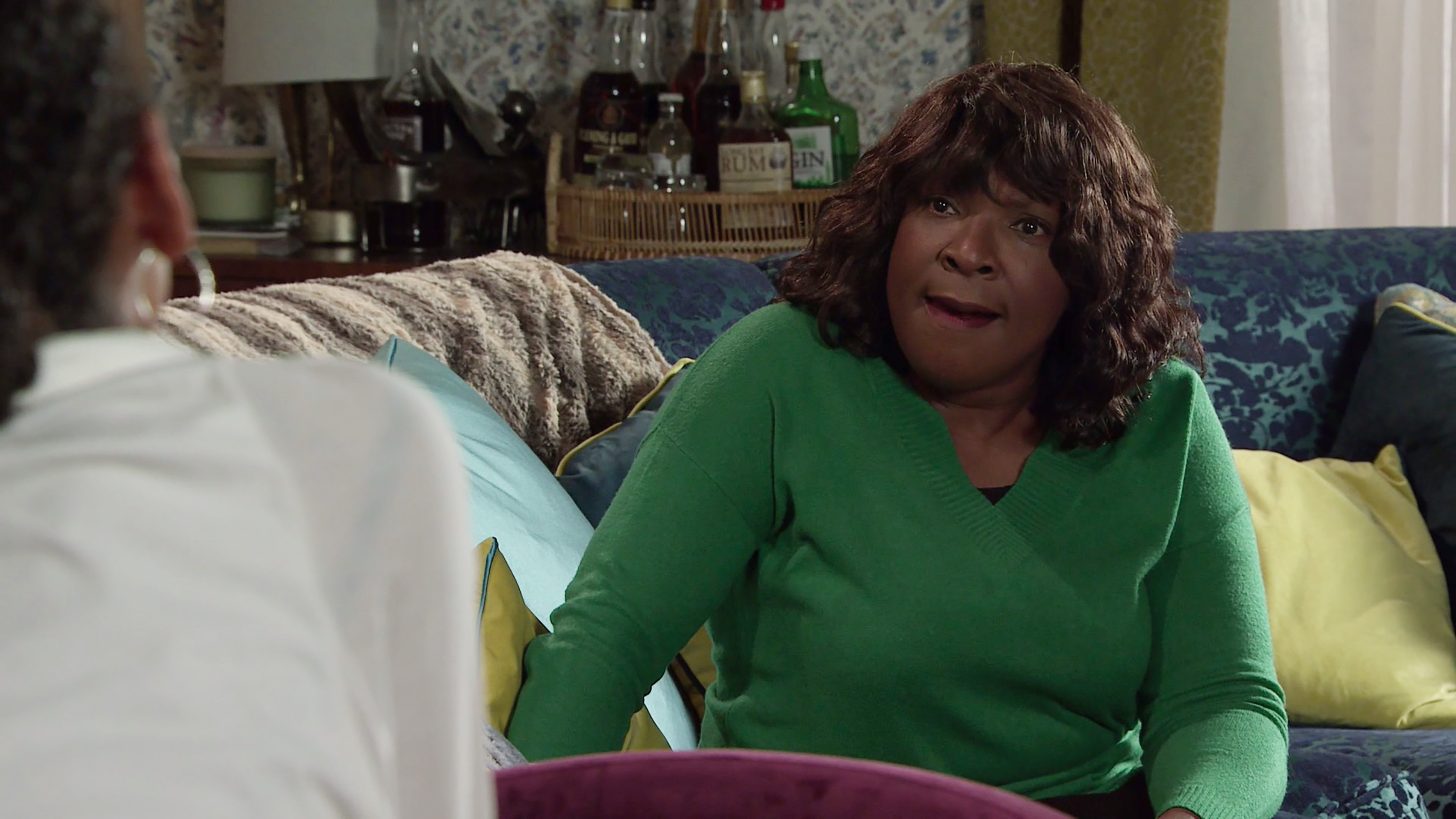 She threatened to flee Weatherfield with Glory, destroying her dad Michael in the process, unless they handed over keys to their investment property to her.

Grace has even been taking rent money from Michael and refusing to pass it on – putting Aggie and Ed into debt.

Now next week Grace gets even greedier.

Frustrated Aggie tears a strip off Grace for treating them like unpaid babysitters.

When Aggie finds out that Michael’s agreed to have Glory for the night, again, she’s furious.

Scheming Grace tells Aggie that if she buys her a comfy sofa, she’ll consider staying in more often.

When Bernie reveals how Chesney and Gemma could do with some new furniture, a conniving Grace reckons that she might have some for sale.

However Grace’s schemes won’t last long as The Sun recently revealed the character has been axed.

🔵 Read our soap spoilers live blog for the latest gossip

A source said: "Grace and Michael's relationship will come to an explosive head resulting in her leaving the street..

"Their relationship has been turbulent to say the least but it's about to go up a notch once more in the Autumn.

“It's going to be one of the major storylines on the show.

"The door has been left open for Grace to return to the street at a later date should producers decide they want her to return."

Actress Kate has already filmed her final scenes but Grace will still be on screen until the end of the year. 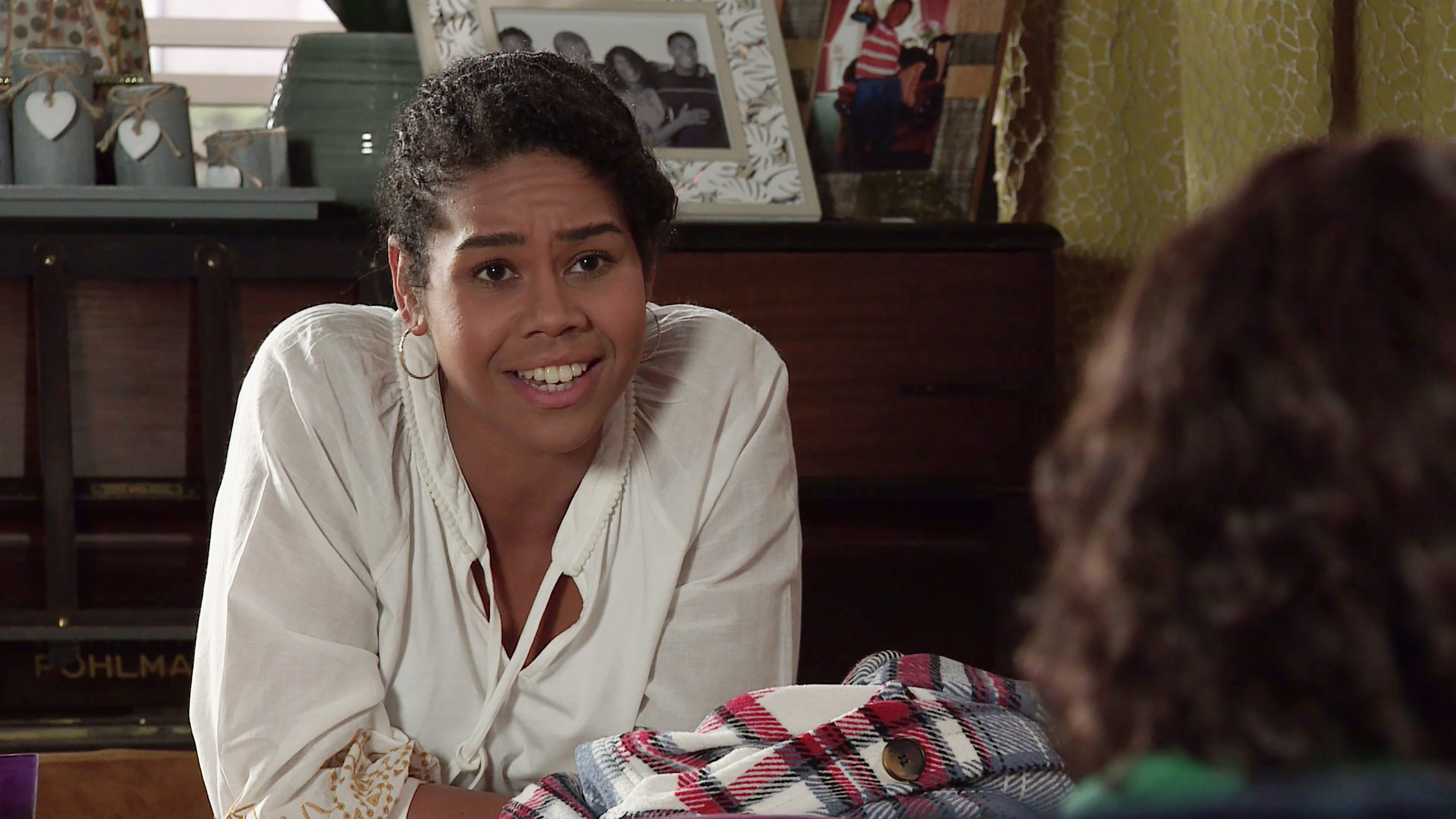