Fiz Brown (played by Jennie McAlpine) was left furious with Tyrone Dobbs (Alan Halsall) in Friday’s double-bill of Coronation Street when furniture was stolen from Gary Windass’ (Mikey North) shop while he was meant to keeping watch. However, could Alina Pop (Ruxandra Porojnicu) have masterminded the robbery as revenge for being kicked out by Tyrone?

In recent scenes, the mechanic suggested Alina should return to her former career of beauty therapy.

The factory worker rushed off upset and it wasn’t until late Tyrone realised how insensitive he had been.

Alina was exploited by a hum trafficking ring and was forced to flee the cobbles when the gang leaders were caught.

Although the beautician was subsequently able to return to Weatherfield, she unsurprisingly was wary to resume the profession. 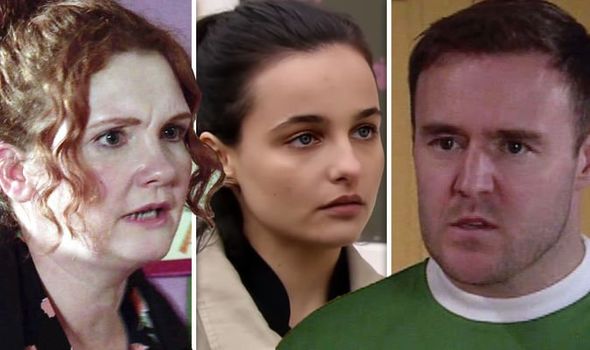 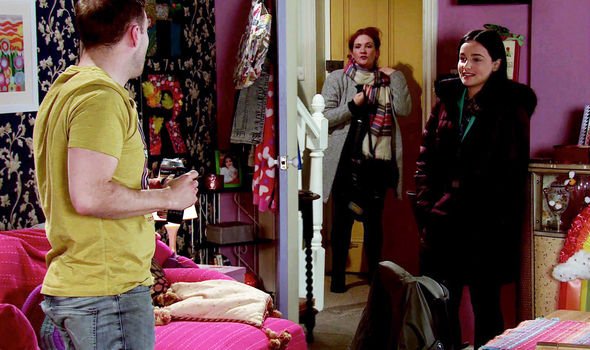 In Friday’s episodes, Fiz asked Tyrone to watch the furniture shop while she visited Hope’s school for an assessment.

Alina helped the mechanic load some furniture into the warehouse but urged him to go for a coffee with her.

Tyrone agreed and failed to notice a man watching the shop front from a van.

Over coffee, the beautician discussed her plans to enrol on a business course on the advice of Tyrone. 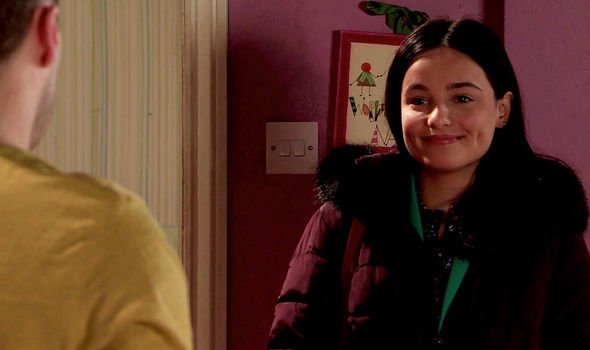 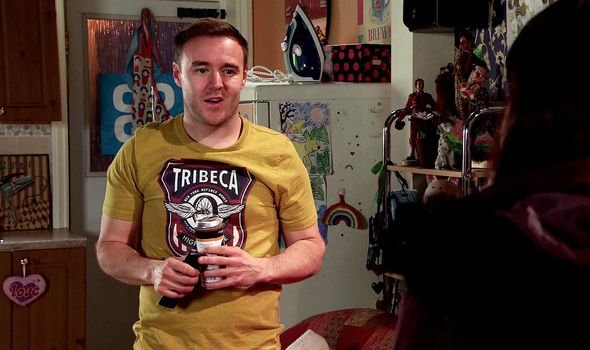 When Tyrone returned to the warehouse, the mystery man was transferring pieces of furniture into his van.

He persuaded the mechanic that he’d arranged the move with Fiz and unfortunately Tyrone believed him.

Fiz was horrified when she returned to Weatherfield to see the warehouse had been almost emptied.

The mechanic realised he was duped by the robber and apologies but was it too late?

Fiz could lose her job over Tyrone’s willingness to abandon his responsibilities for Alina.

Will the mum decide she can’t trust her partner and kick him out while she clears her head?

However, Alina may have been behind the entire thing after possibly vowing to get revenge on Tyrone for evicting her.

The beautician was thrilled when he suggested she move into their house after being kicked out of her own flat.

But the mechanic soon felt uncomfortable with another female in his house and masterminded Debbie Webster (Sue Devaney) renting Alina’s flat back to her.

The beautician may have also been more hurt by Tyrone’s comments about her trafficking past than she let on.

If Fiz asked her boyfriend to temporarily move out she may ask Alina to move back.

Could the beautician have masterminded the robbery to push Fiz and Tyrone apart for her gain?