FAYE Windass dumps police officer Craig Tinker and bans him from contacting her in prison to save his career next week in Coronation Street.

Faye will be sentenced to prison for attacking Adam Barlow, who she attacked last year in a case of mistaken identity thinking he was her rapist Ray Crosby. 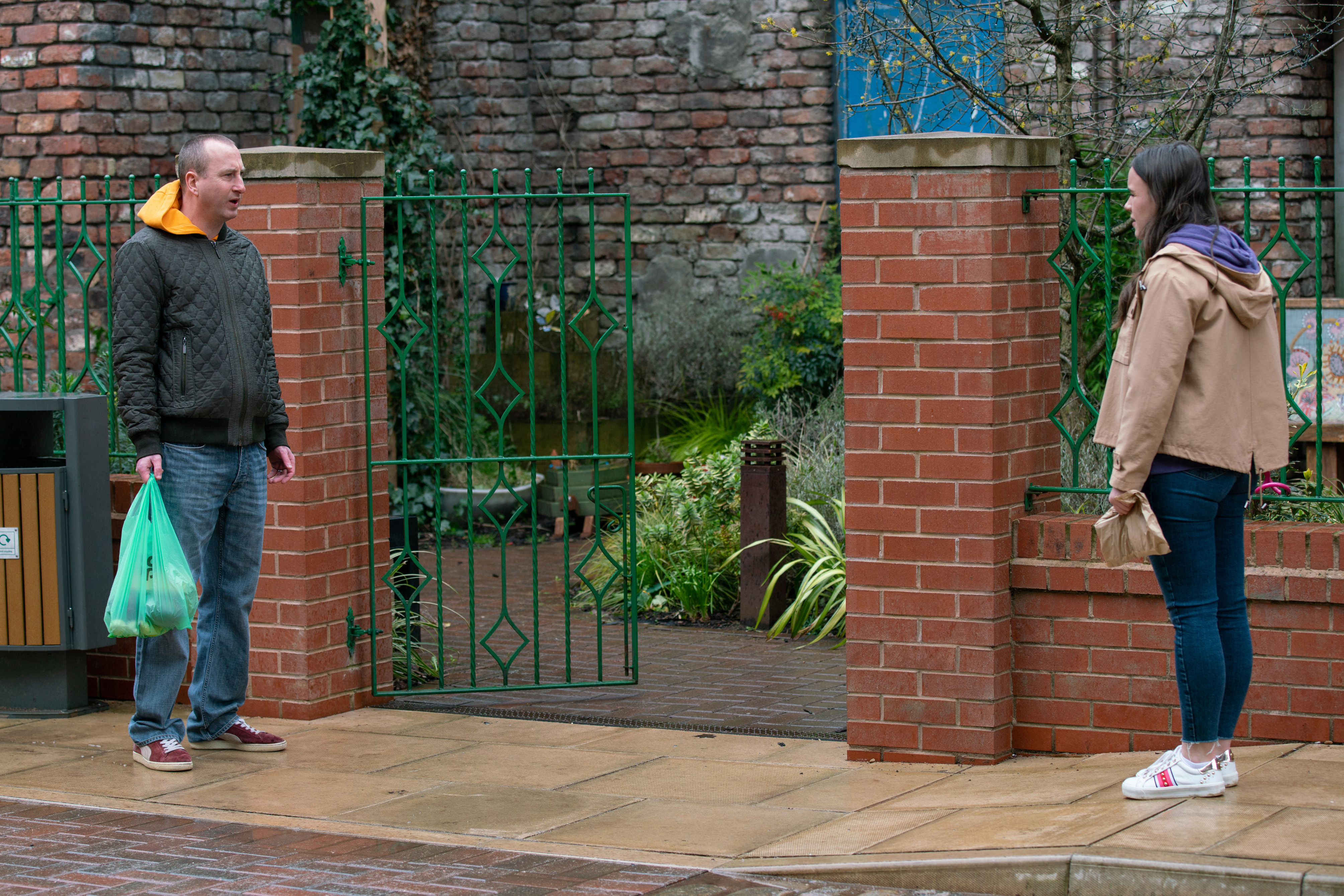 Craig tells Kirk he’s going to resign from the police force so that he can prioritise his relationship with Faye next week in the soap.

But when Kirk finds Faye in Victoria Garden and tells her about Craig’s decision, Faye rushes to tell him there’s no way she’s letting him ruin his career just for her.

Craig is floored when Faye tells him that their relationship is over and that he better not contact her in prison. 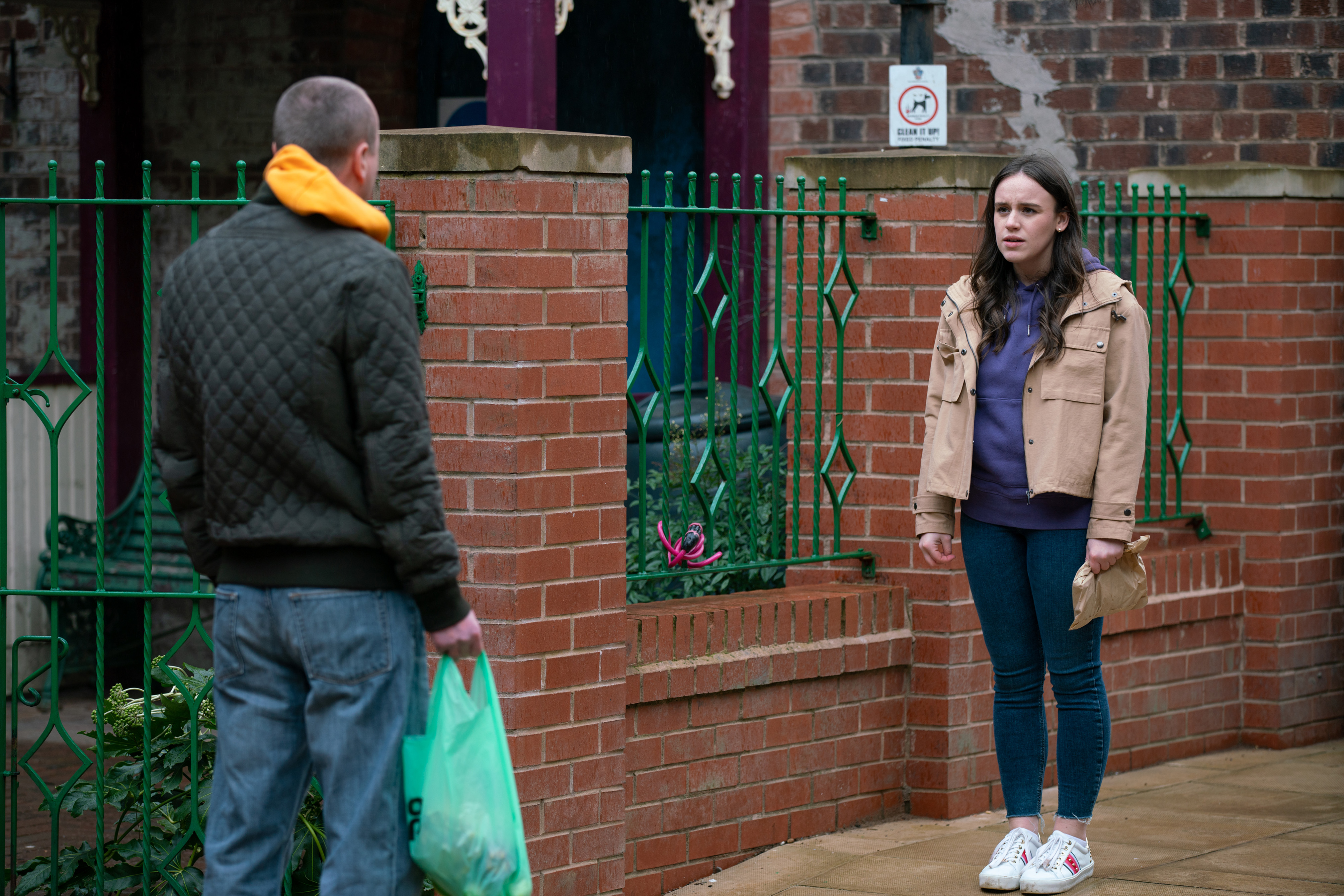 How will Craig react?

Later, Gary and Faye’s family rally around as they attend court.

Gary is given an 8 month sentence for perverting the course of justice, and told he’s free to go.

Faye then stands before the court – will she get send behind bars?

Meanwhile, Craig rages at Kirk for sabotaging his relationship with Faye, and hatches a plan to send her secret letters while continuing to work as a police officer. 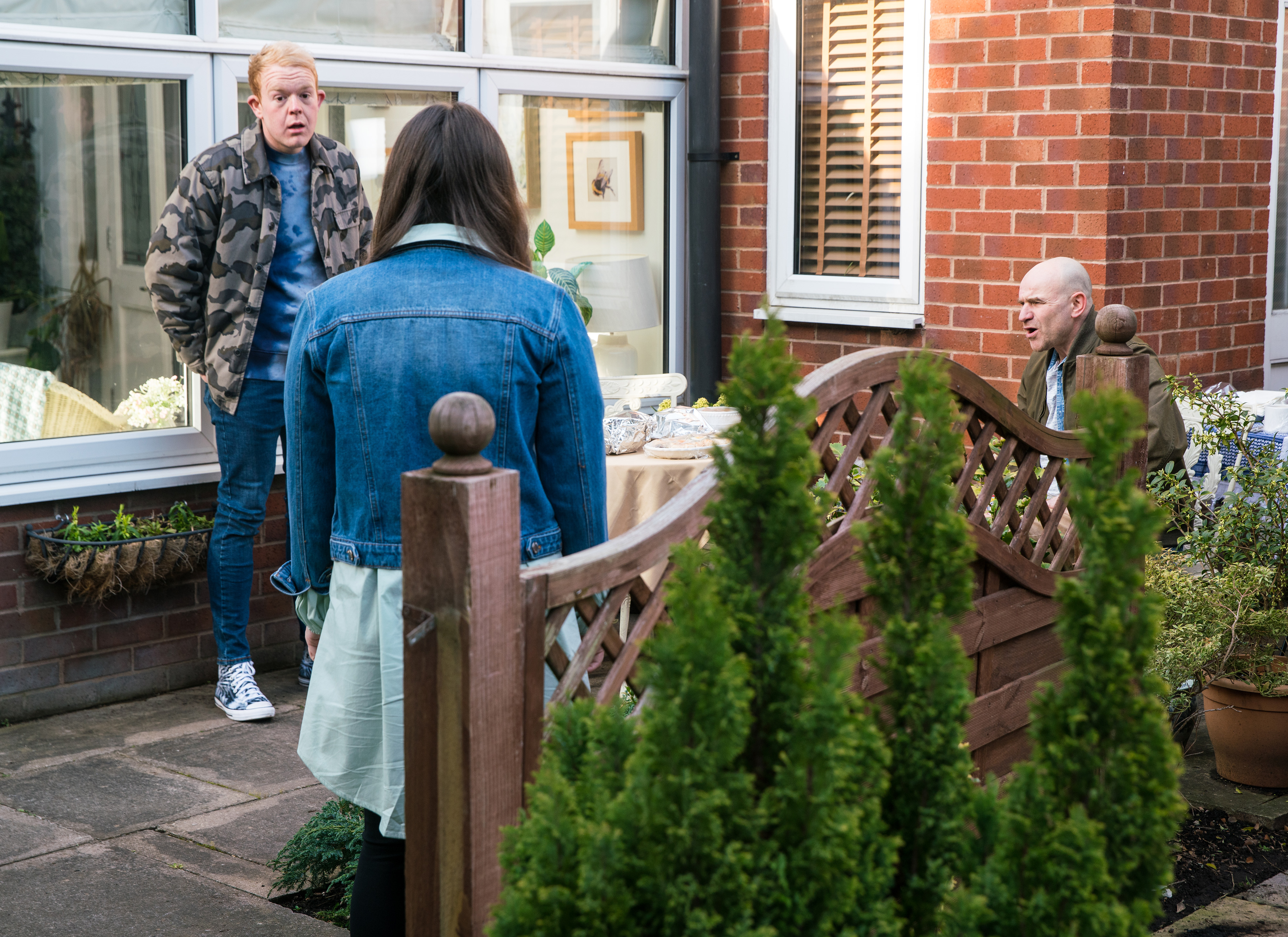 Will Craig's scheme end in disaster?

This week, Faye will get the awful news that Ray is pleading not guilty following his arrest, meaning that she may have to face him in trial against him.

It could also be detrimental to her own case if Ray manages to convince a court Faye is lying, seeing as it would leave her with no legitimate motive for attacking Adam.

Craig does his best to reassure Faye that everything will be okay, but he later panics when he’s told his promotion at work will be in jeopardy if Faye is sent behind bars.