David Platt (Jack P. Shepherd) and Shona Ramsey (Julia Goulding) have been desperately trying to track down Natalie Watkins (Cassie Bradley) as she could prove a crucial witness in David’s court case.

However Leanne Battersby (Jane Danson) got to the hairdresser first and convinced her to stay away to prevent her from testifying against Nick Tilsley (Ben Price).

Earlier this week, Leanne put a plan into action to try and stop Nick from going to prison for his role in stealing money from his grandmother Audrey Roberts (Sue Nicholls).

After stealing David’s phone, she sent Natalie a message asking her to meet up and then bribed her to point the finger at David.

Despite Natalie’s refusal, she did agree to flee the country which could spell big problems for David as he tries to clear his name.

But once David and Shona checked the salon CCTV and realised Leanne was behind the phone theft they began to realise Leanne could lead them to Natalie.

Leanne denied any scheming but now the couple know Leanne is up to no good, David might be able to reach out to Natalie before she flees.

Will David be able to change Natalie’s mind and persuade to testify his innocence in court?

Meanwhile, new arrivals The Bailey’s could be hiding a dark secret as they they attempt to keep their past hidden.

Coronation Street fans were introduced to the new family this week after they bought No. 3 from Norris Cole (Malcom Hebden). 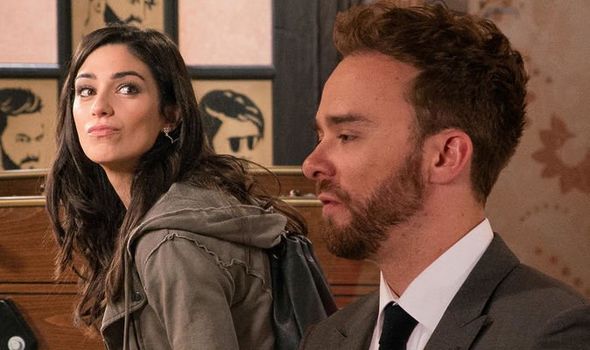 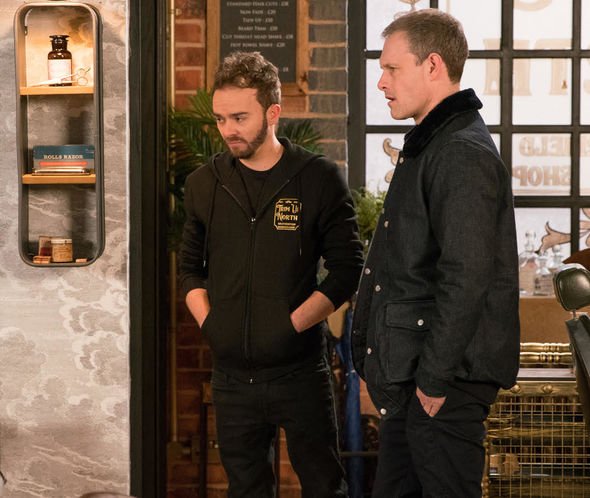 Little is known about where Edison (Trevor Michael George) and Aggie Bailey (Lorna Laidlaw) and their sons Michael (Ryan Russell) and James (Nathan Graham) have come from.

Earlier this week, Edison and Aggie got to know their neighbours with a welcome drink at The Rovers Return.

Cab driver Steve McDonald (Simon Greyson) introduced himself to the pair as attempted to clear their air after an earlier run in with James.

The promising young footballer had been run over while being chased by Steve after refusing to pay a cab fare.

But Steve and The Bailey’s sorted out their differences over a pint. 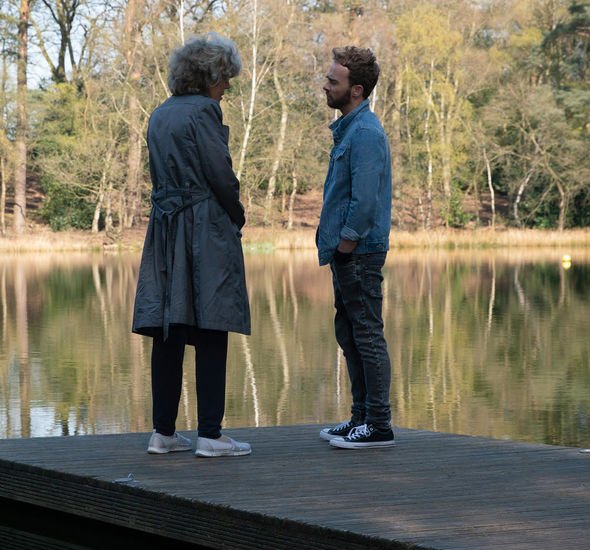 Back at the house, the family hinted at a dark secret from their past prior to their move to the cobbles.

“I know you didn’t want to live here,” Michael said before Aggie hit back: “Yeah well we didn’t have much choice now did we?”

Stepping in, Edison added: “That’s enough of that it doesn’t matter where we are as long as we’re all together.”

Raising his glass for a toast, he continued: “To a fresh start for all of us.”

Why were the family so reluctant to move to the Street?