Coronation Street spoilers: Gemma Winter’s mum Bernie accuses Chesney Brown of trying to sleep with her as she secretly tries to seduce him – The Sun

TROUBLE arrives in Coronation Street next week when Gemma Winter’s mum Bernie arrives on the cobbles with no money – and no home.

Despite her brother Paul’s warnings that their mum will do nothing but cause trouble, Gemma – played by Dolly-Rose Campbell – is pleased when her baby-daddy Chesney Brown offers her mum a place to stay. 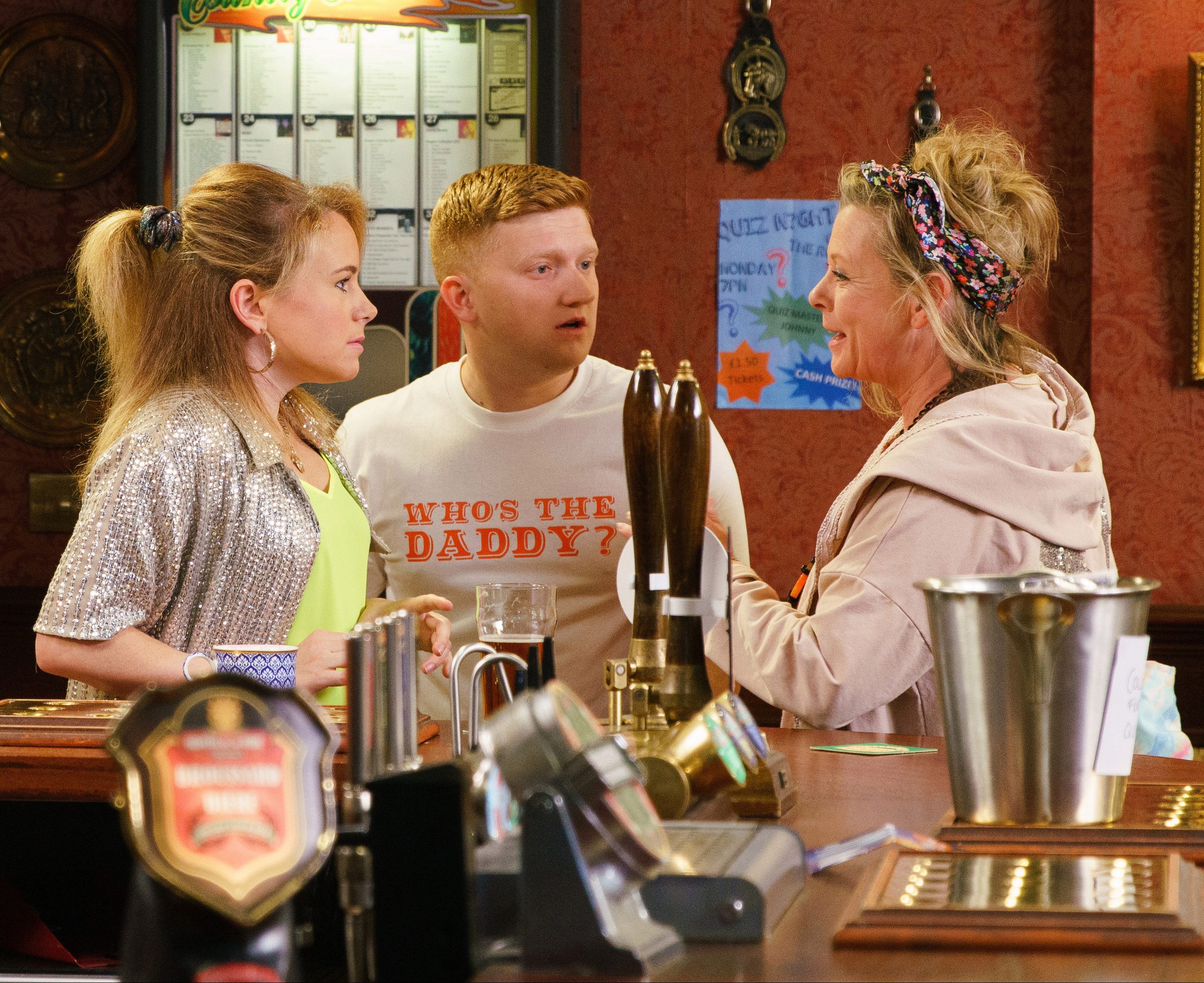 But when Ches – Sam Aston – prepares the sofa for himself to sleep on, he’s horrified when Bernie suggests that he share the big bed with her.
He’s horrified the next morning to find Bernie stark naked in the kitchen. And when she suggests they spend the day in bed together, it’s all too much for poor Ches.

He makes a sharp exit and confides in Paul about Bernie’s antics. Paul is seriously unimpressed and confronts his mum, telling her to to keep her hands off Chesney. And to keep her clothes on.

But Bernie – cobbles newcomer Jane Hazelwood – lies to Gemma and tells her it was Chesney who was trying it on with her, not the other way around. 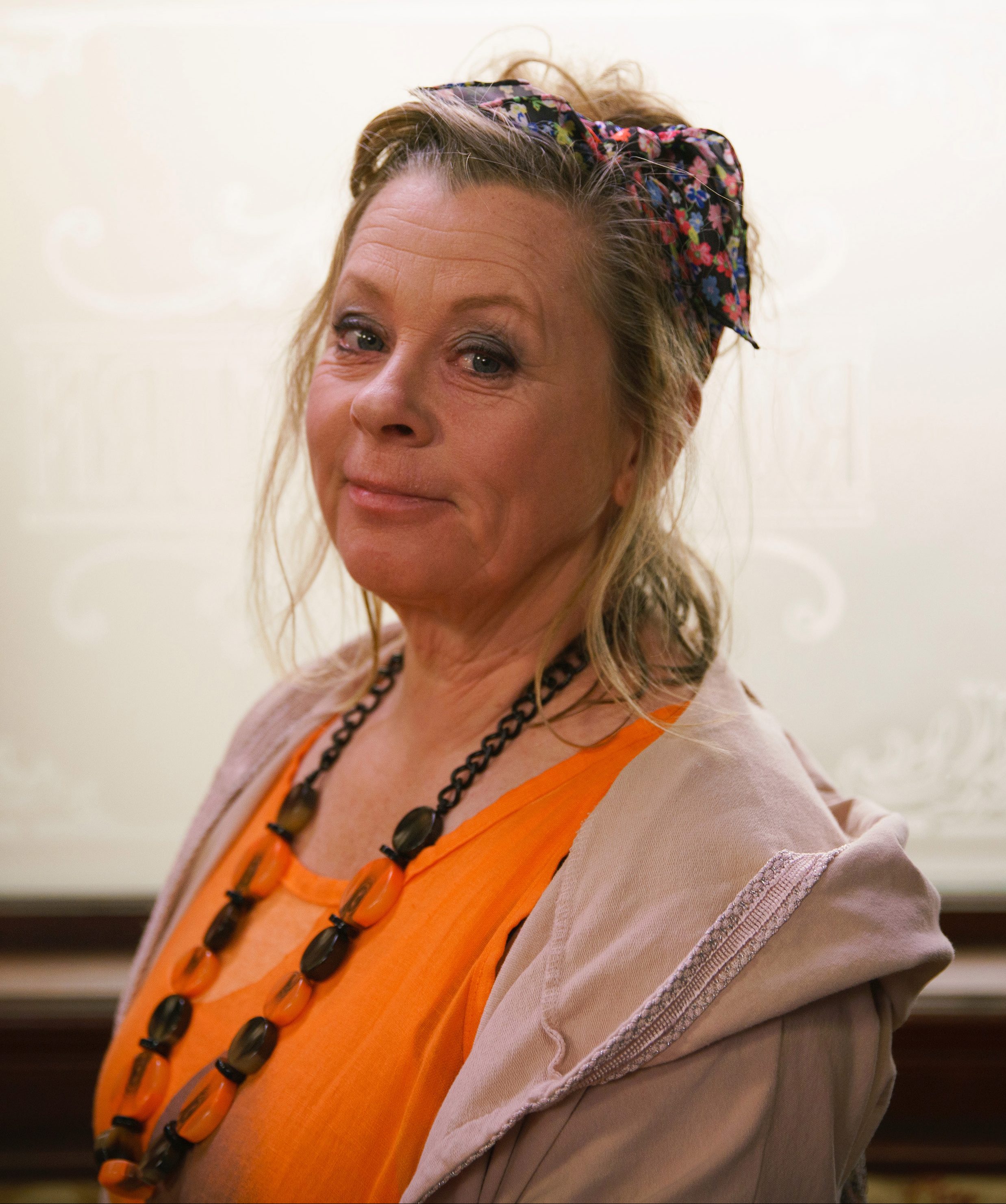 When an angry Gemma accuses Ches of fancying her mum, he can’t believe how Bernie has twisted things.

Ches tries to tell Gemma that it was Bernie coming onto him but the mum-to-be isn’t convinced. Paul steps in and tells his sister that their mother is just out to cause trouble and that Ches would never fancy her in a million years.

Paul’s words give Gemma food for thought and she soon calls in at No.5 where she tells Ches and Bernie that she’s moving in too as it’s clear she can’t trust them to live alone.

The Sun Online exclusively revealed last month that newcomer Bernie would try to seduce Chesney. A source revealed at the time: “Bernie’s arrival is going to come with a bang when she lands on the cobbles. 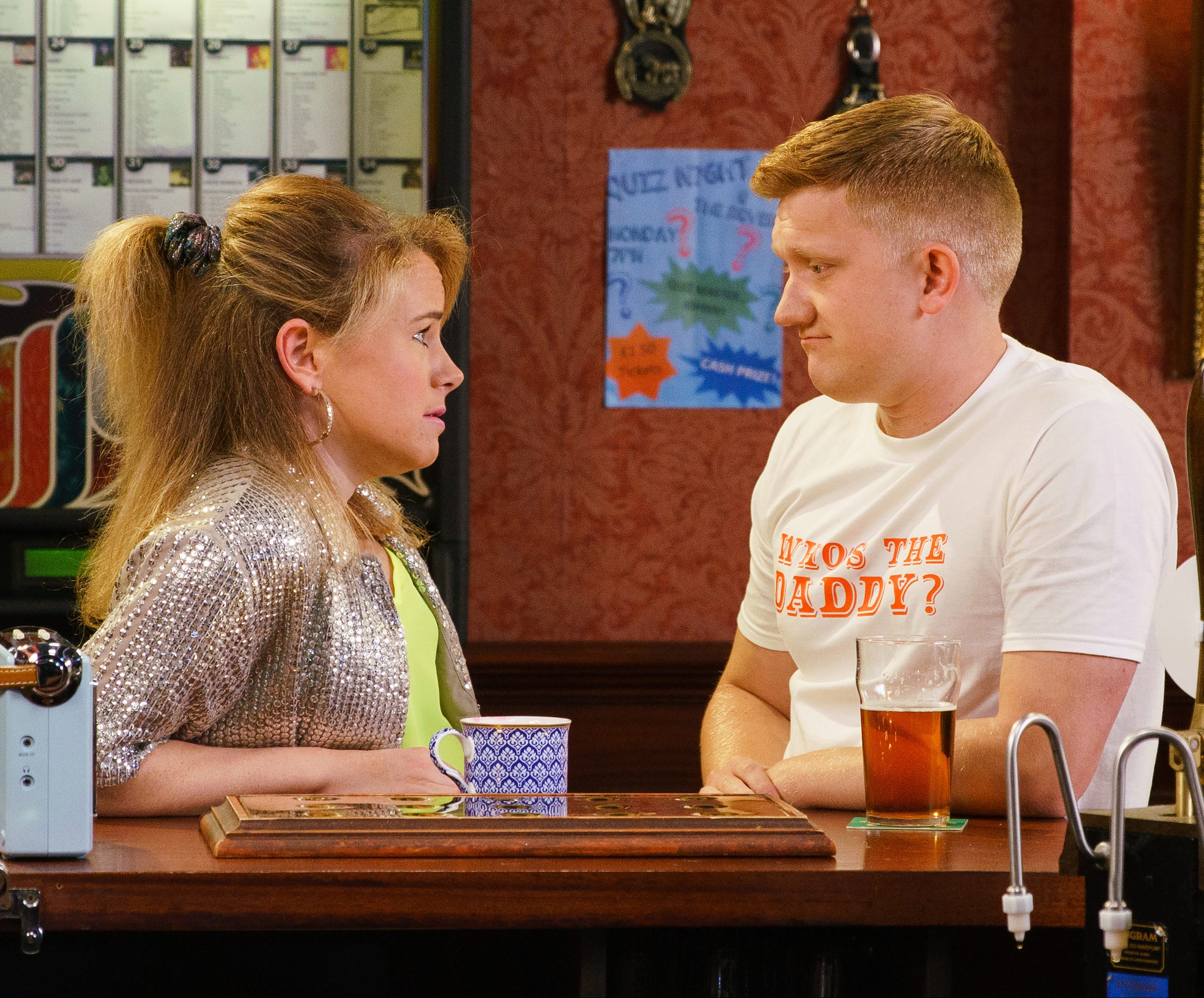 “With Gemma pregnant Bernie wants to be there for her daughter but her flirtatious nature soon causes problems.

“When Bernie starts to treat Ches as one of the family, she’s a bit too tactile and Gemma decides her mum is after her boyfriend.”

The insider added: “Worse still, Chesney becomes convinced of it too and he begins to behave strangely trying to fend off his mother-in-law.”