Friday’s episode of Coronation Street showed fans that Gary (played by Mikey North) had been living with the guilt of Rana’s (Bhavna Limbachia) death for months.

However, the residents of the ITV soap are still unaware of his guilt and Nick Tilsley (Ben Price) and Carla Connor (Alison King) are getting the blame for it.

One man who has pursued the truth ferociously is Imran (Charlie de Melo) as she seeks vengeance for his sister’s death.

He has switched the blame from Carla on to Nick and has struggled to cope with Rana’s absence.

I’ve been lost for a while

Now, Charlie has spoken exclusively to Express.co.uk at the British Soap Awards 2019 about what the future holds for Imran and it can only get worse.

Of Rana’s legacy, he revealed: “I think it’s long-reaching for sure, because with the character and the actress, so well loved and so important to a lot of people, that her loss left a real hole and that’s not one that’s easily going to be ever filled.”

“With Imran in particular, moving forward, he’s always going to be less than before, because of the fact she’s left something that no matter what, is never going to be quite the same.

“It’s tough for me, Bhavna was always the constant in my working life, she was in my initial auditions, there on my first day, and she was there to shepherd me through what this new job, weird craziness of all of this stuff, would be like.

“Then her having gone, I’ve been lost for a while.”

Imran may go after Gary when all is revealed and it could end even worse for him. 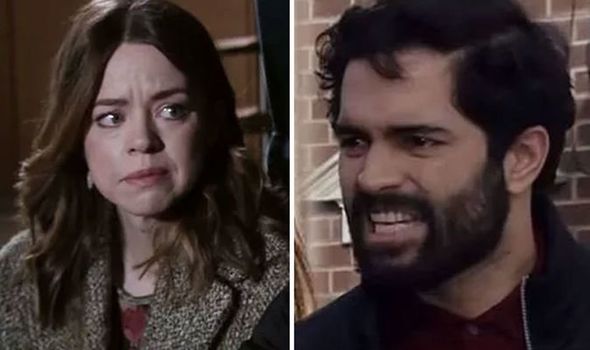 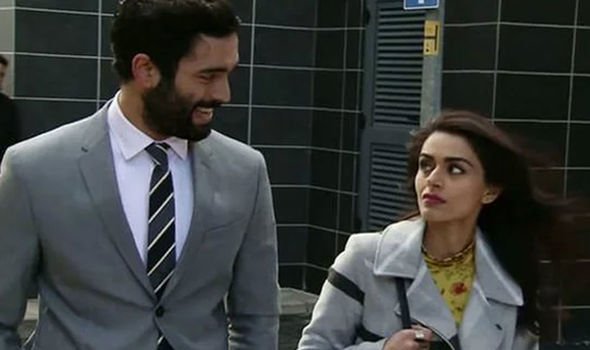 He has already lost his sister and dad in the past year and is no longer on speaking terms with his mum after the way she treated Rana.

What’s more, he could be about to lose girlfriend Toyah Battersby (Georgia Taylor) too.

He also revealed: “We’ve have an exploration of the relationship with Toyah, that get’s explored a little more because they’re ideologically sat on opposite sides of the fence a little bit; he’s very much a realist and she’s an idealist,” he began in reference to Rana dying.

“[So] that gets explored a little more and [you] get the clashes that come with that, because very much thinking about what’s going on now, it can be difficult to interact with someone who’s looking forward to a better future.”


Trouble could very well lie ahead for Toyah and Imran and he could lose it all. 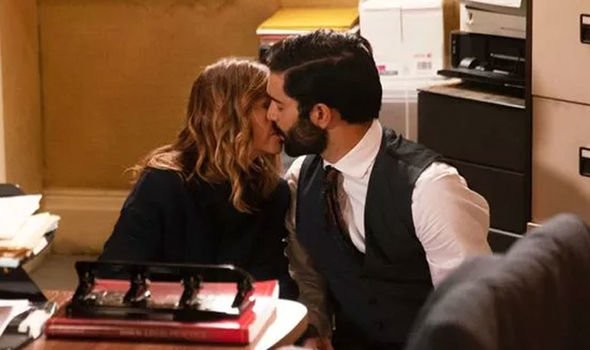 Meanwhile, Express.co.uk also spoke to Faye Brookes, who plays Kate Connor, at the awards show about her upcoming exit and reconciliation with Carla.

On forgiving Carla, she said: “Fingers crossed, I think Kate’s got it in her.”

“I don’t think she likes to hold a grudge with family, she may with other people but when it comes to family she’s got a soft spot.”

Kate attempted to speak to Carla earlier this week, hoping she could get through to her but Carla wasn’t ready and Peter Barlow (Chris Gascoyne) had to ask Kate to give her some more space.

Will Kate be able to reach out to her sister before she leaves Coronation Street for good?