Coronation Street: Peter visits the consultant about his transplant

In scenes due to air in Coronation Street next week, Peter Barlow (played by Chris Gascoyne) goes to the doctor accompanied by Daniel Osbourne (Rob Mallard) to find out if his liver has improved following his excessive drinking. Peter’s world is set to fall apart when the consultant tells him that his liver hasn’t got any better and he will need a transplant in order to survive.

In a first-look clip of next week’s episodes, Peter can be seen speaking with a doctor about what his next steps will be.

“When am I likely to get an appointment at the transplant centre?” Peter asked.

The doctor replied: “I’m trying to get you into see them within the next couple of days but there’s no guarantee.”

“When would I have the transplant?” Peter pushed further. 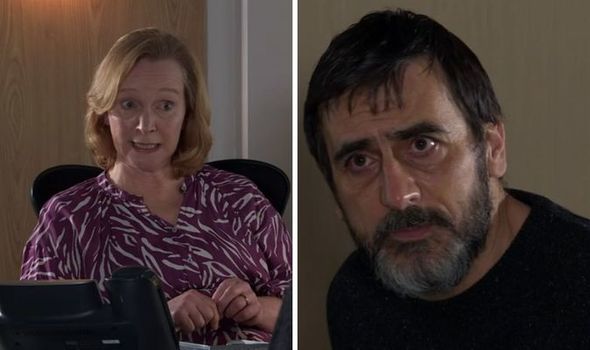 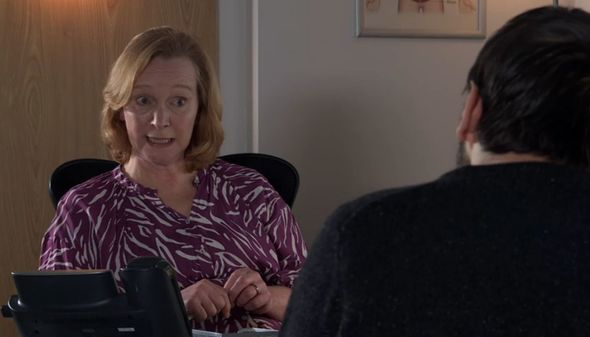 “I have to be clear here,” the GP continued.

“Even if you’re put on the transplant list, there’s no guarantee of a liver.”

Peter added: “Sorry, what do you mean if?”

The GP replied: “The assessment you’ll undergo at the clinic will determine a couple of factors. Firstly, if you’re well enough to receive a transplant, the fact you’re feeling healthy at the moment is a good sign. 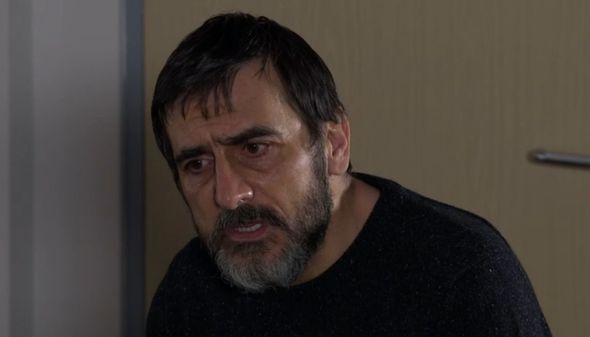 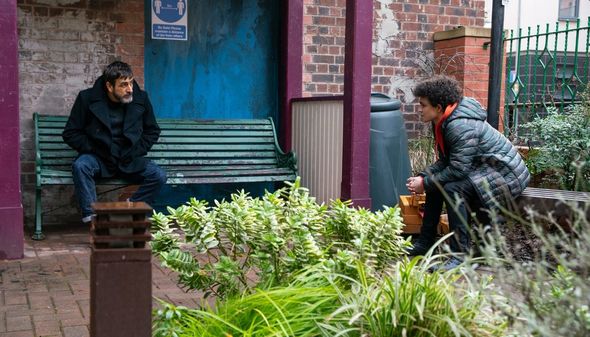 Peter went on to quiz the consultant on what the second factor would be, to which she responded: “Whether or not you’ll look after a new liver if you received a transplant.”

Bowing his head, Peter said: “I will, I promise I will.”

“I wouldn’t refer you if I didn’t believe that,” the doctor told him.

Questioning whether the transplant team will believe him, Peter asked: “What if I can’t convince them that I’m not going to drink a new liver to pieces?”

“It doesn’t take a lot of working out, does it?” an emotional Peter concluded.

Later, Peter breaks the news to Carla although reassures his wife-to-be that nothing will get in the way of their wedding.

In upcoming scenes, one of Harvey’s (Will Mellor) drug dealers, Ned orders Leanne to phone in sick to work as he explains the drugs delivery is back on.

When Ned turns up to Leanne’s flat unexpectantly, he explains to her that he’ll be using her home to bag up the drugs – much to her horror.

Later on, Harvey sets off to pick up the drugs, taking Simon with them, although Leanne begs them to take her instead.

Harvey tells Leanne that he was set up and someone grassed him up.

With little choice, Leanne admits that it was her who went to the police.