Summer (played by Harriet Bibby) has become somewhat recluse in recent scenes on Coronation Street as she’s been working tirelessly to get good results in her exams. The youngster’s confidence has also been knocked after becoming implicated in the hate crime storyline which led to the death of her neighbour, Seb Franklin (Harry Visinoni). However, she will have to focus on getting herself better in upcoming episodes of the ITV soap as she discovers she has Type 1 Diabetes.

Once they’re at the bistro, the youngster can’t help but keep going to the toilet, which raises some concerns from her loved ones.

It’s not long before the schoolgirl wants to go home to revise for her exams, but her father-figure thinks something else might be going on.

His boyfriend tries to take his mind off of things by suggesting he should move in permanently as they become more of a family unit.

Unfortunately, the conversation is cut short when the couple return to their flat and discover Summer passed out on the floor. 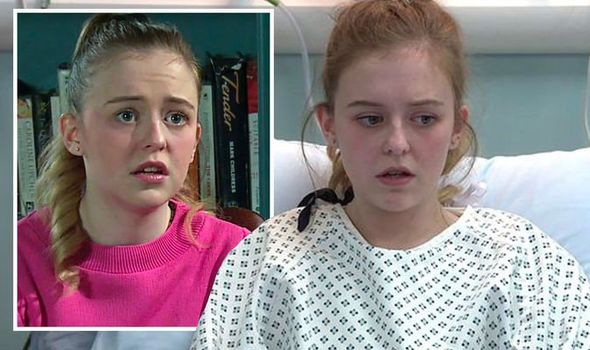 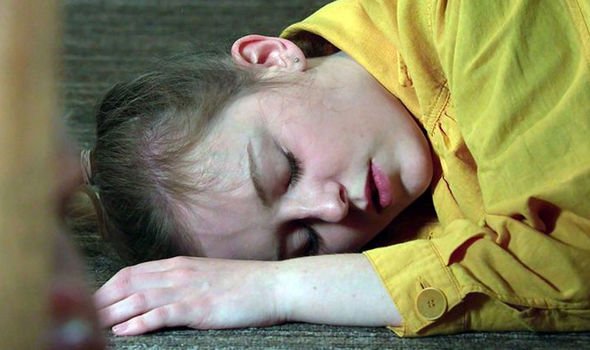 When the youngster comes around, she is horrified to find out that Billy thinks she has an eating disorder after noticing her going to the toilet at the bistro.

Just as things are looking more positive, Summer faints again and she is rushed to the hospital to undergo some tests.

When her blood results come back, the doctors inform the schoolgirl she is living with Type 1 Diabetes and will have to maintain her condition with daily medication.

The health diagnosis explains some of the young woman’s symptoms as the condition presents itself with a person frequently urinating and feeling lethargic.

Losing weight and feeling uncontrollably thirsty are other common red flags but every person suffers different symptoms at different degrees. 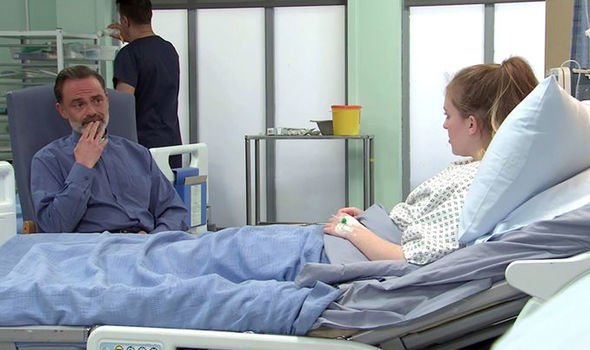 Getting a diagnosis as early as possible can prevent long-term complications and medication can then be administered.

Type 1 Diabetes is treated with regular and daily injections, with most people living with the condition needing to jab themselves every time they eat.

Individuals can get an insulin pump that will administer insulin into the body without the person having to think about it.

However, this usually comes as a result of a consultation with a medical professional and once the person has their condition under control.

Another part of living with diabetes is the constant blood sugar testing an individual has to undertake. 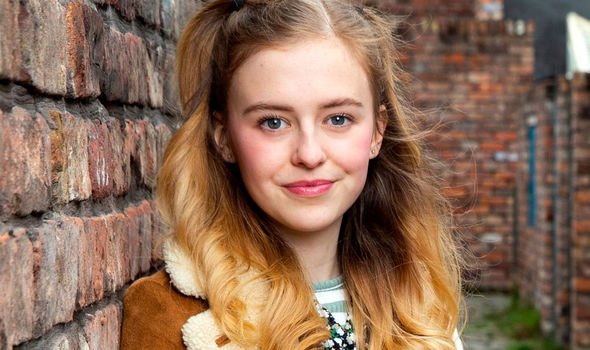 For someone living without diabetes, their blood sugars are usually balanced between four and seven as their body naturally produces insulin.

A person living with diabetes cannot produce insulin themselves as the condition is brought because something has made the pancreases ineffective.

Therefore, they cannot control their blood sugars without assistance and in Summer’s case, her levels will be extremely high to have caused her to faint.

Hypoglycaemic attacks are brought on when there is too much insulin in the body, which Summer is likely to suffer from as she tries to work out how much medication to give herself when she eats.

After receiving the diagnosis, the youngster will struggle to take in the news as she learns she has to manage her condition with injections.

The doctors help to reassure her as they take her through how she will test her blood sugar levels and administer her medication.

Once she has the all-clear, the schoolgirl returns home to restart her life living with the lifelong condition.

With their daughter figure needing all the support she can get, Billy tells Todd it’s the perfect time for him to move in.

Todd is delighted by the news but fans already know things won’t be plain sailing as Billy’s ex Paul Foreman (Peter Ash) will try to expose the troublemaker’s villainous ways this summer.

Summer’s diagnosis will air a few days after the UK’s national Diabetes Week comes to an end for 2021.

Taking to Twitter, viewers have shared their reaction to the youngster’s new storyline, with one writing: “That’s very topical. Good on Corrie for shining a light on diabetes.”

“Ahhh, so this is where that’s going,” a second posted, referring to how recluse Summer has been in recent weeks.

This is the first time the cobbles-based soap has addressed childhood diabetes, making it a landmark moment for the show.

Coronation Street continues Thursday at 9pm on BBC One.