Coronation Street has been airing disturbing scenes of Geoff Metcalfe (played by Ian Bartholomew) controlling and abusing his innocent wife Yasmeen Nazir (Shelley King) for around a year now. Yasmeen finally lashed out though when she cut his throat with a wine bottle after coming towards her with a knife in his hand. Unfortunately, though, he is still causing trouble on the cobbles.

Yasmeen is currently behind bars for hurting Geoff and he is still living in her house.

Luckily, son Tim Metcalfe (Joe Duttine), Sally (Sally Dynevor) and granddaughter Faye (Ellie Leach) were able to see the footage of him abusing Yasmeen for themselves.

Tim has now disowned his dad, no longer showing his support for Geoff, despite trying to get him back on his side.

Nevertheless, the fact he isn’t on good terms with Tim hasn’t stopped him from stirring the pot elsewhere. 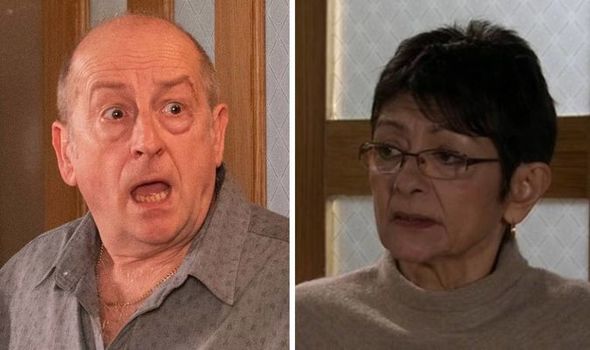 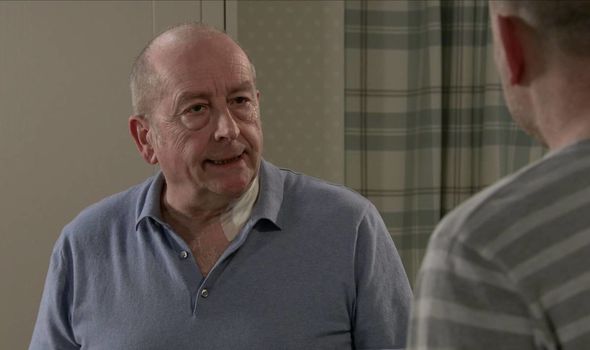 Last week, Geoff walked into the solicitors’ office to try and get some information on Yasmeen’s case.

Of course, Adam Barlow (Sam Robertson) said it was none of his business as he wasn’t their client and told him to leave.

Before he left though, Daniel Osbourne (Rob Mallard) made a dig out how he was an abusive man who took advantage of sex workers, like his friend Nicky (Kimberly Hart-Simpson).

Little did Geoff know though, Daniel managed to steal the mysterious £5,000 in his pocket to give to Nicky.

When Geoff found out his money had disappeared, he instantly started accusing Alya Nazir (Sair Khan) of the theft.

He is bound to find out soon that it was actually Daniel but what will he do to get his revenge? 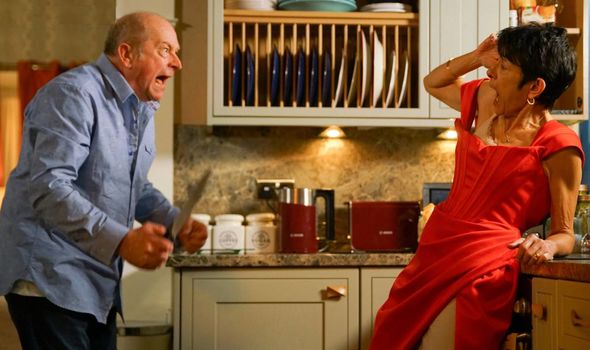 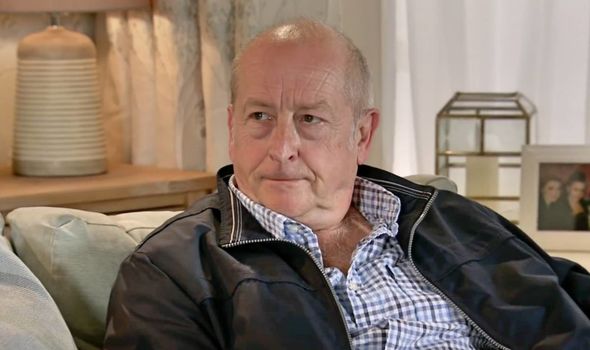 When does Geoff Metcalfe die?

Ever since Geoff started controlling Yasmeen and undermining her at every opportunity, viewers have been keen to see karma in the works.

While actor Ian Bartholomew who plays Geoff hasn’t said when his character is going to die, he has strongly hinted it’s what viewers can expect.

Speaking to Inside Soap Magazine, Bartholomew said: “We love to hate a baddie, and see someone like Geoff get his comeuppance, so I suspect that he will.”

There are plenty of people on the street who would love to see the back of Geoff.

Many of whom are Yasmeen’s friends but also Tim, Alya, Ryan and now Daniel too.

Could this be a “Whodunit?” in the making as someone murders Geoff?

Whether or not his story will come to such a dramatic climax, Geoff has certainly left an impression on Coronation Street fans.

Ian Bartholomew has been nominated for several awards for the virtual Inside Soap Awards in November.

The actor is in the running for best actor, best villain and best showstopper.

Another Coronation Street star up for an award is Patti Clare who plays florist Mary Taylor who has been nominated for funniest performance.

Coronation Street continues every Monday, Wednesday and Friday on ITV.