Coronation Street spoilers: Zeedan Nazir comes up with a plan after threats from his gangster father in law

ZEEDAN Nazir comes up with a plan after threats from his gangster father in law next week in Coronation Street.

Zeedan – who is played by actor Qasim Akhtar in the ITV soap – is being forced to scam his grandmother Yasmeen by his evil father-in-law Hashim. 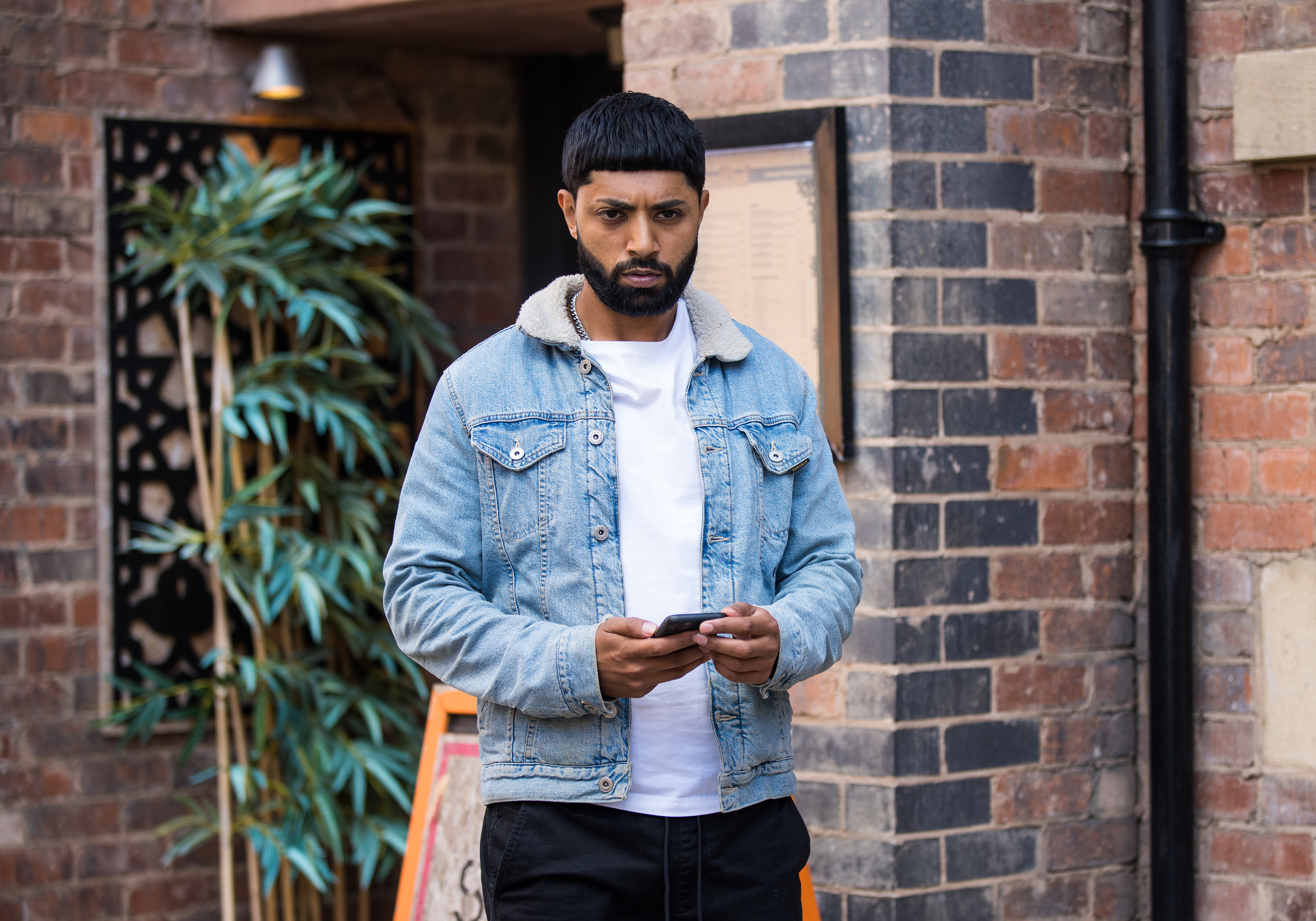 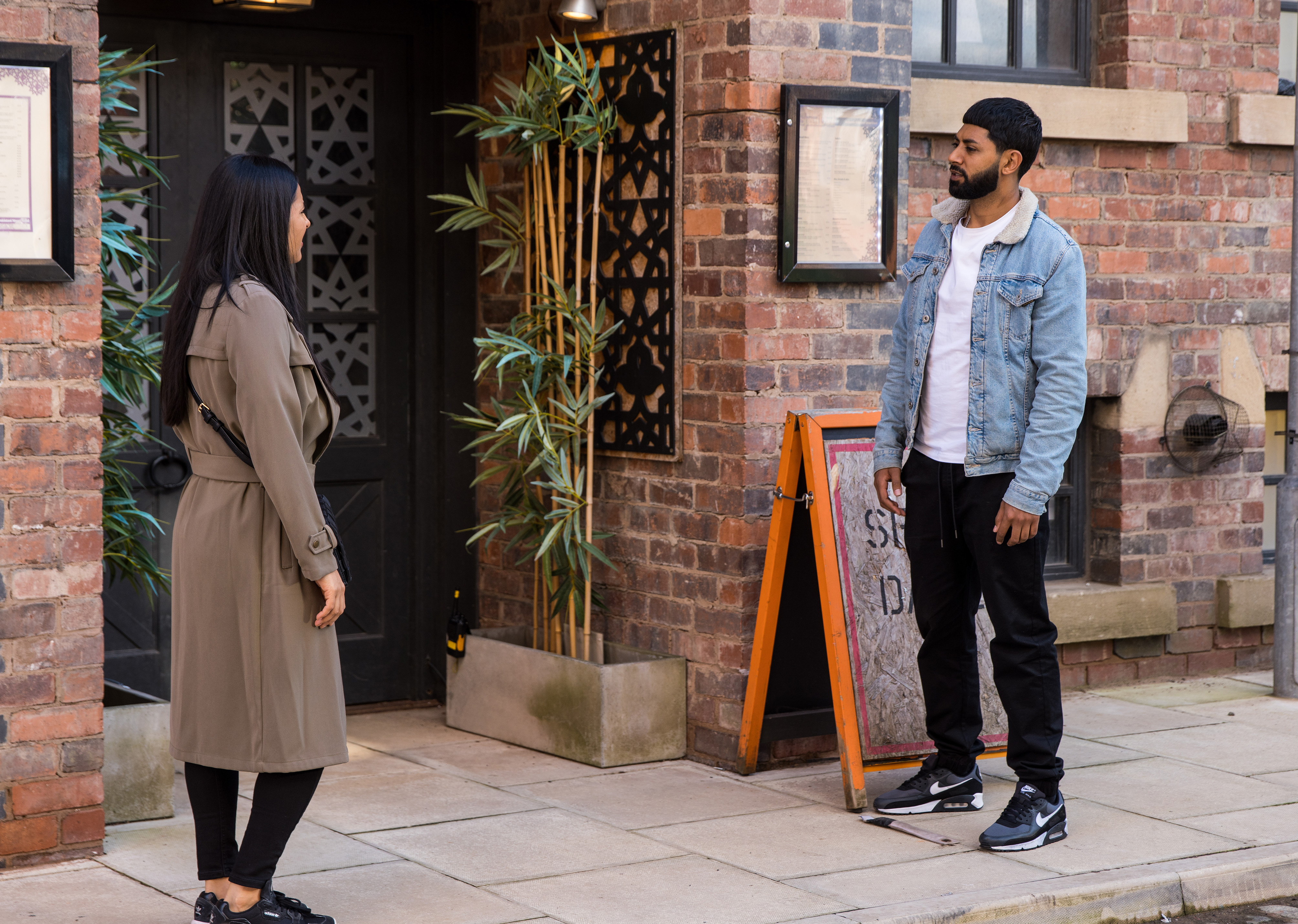 Viewers know that Zeedan has been laundering Hashim’s cash through the Speed Daal till in recent weeks.

Next week, a suspicious Ryan tells Alya about Zeedan’s argument with his father-in-law.

In Speed Daal, Zeedan stuffs a bag of Hashim’s stolen cash in his rucksack as Craig approaches.

Craig reveals that Alya contacted him as she’s worried that Hashim is giving him grief.

Ryan admits to Zeedan that he told Alya about the fight with his father-in-law because he’s still in love with her.

Zeedan reveals to Alya and Yasmeen that he’s rehired the food van.

Later, he calls Hashim and assures him that he’s come up with a great plan.

What is he up to?

Zeedan made a shock return to the cobbles last month following a three-year absence.

But Zeedan’s offer of a loan to save Speed Daal upon his return left Alya suspicious of her brother’s sudden wealth.

The plot thickened when Zeedan was beaten by two mystery thugs on the street as he made his way towards Speed Daal for a family meal.

Viewers eventually discovered that Zeedan owed his father-in-law Hashim a load of money – and that he was being forced to scam his own grandmother Yasmeen in a dodgy money laundering scheme. 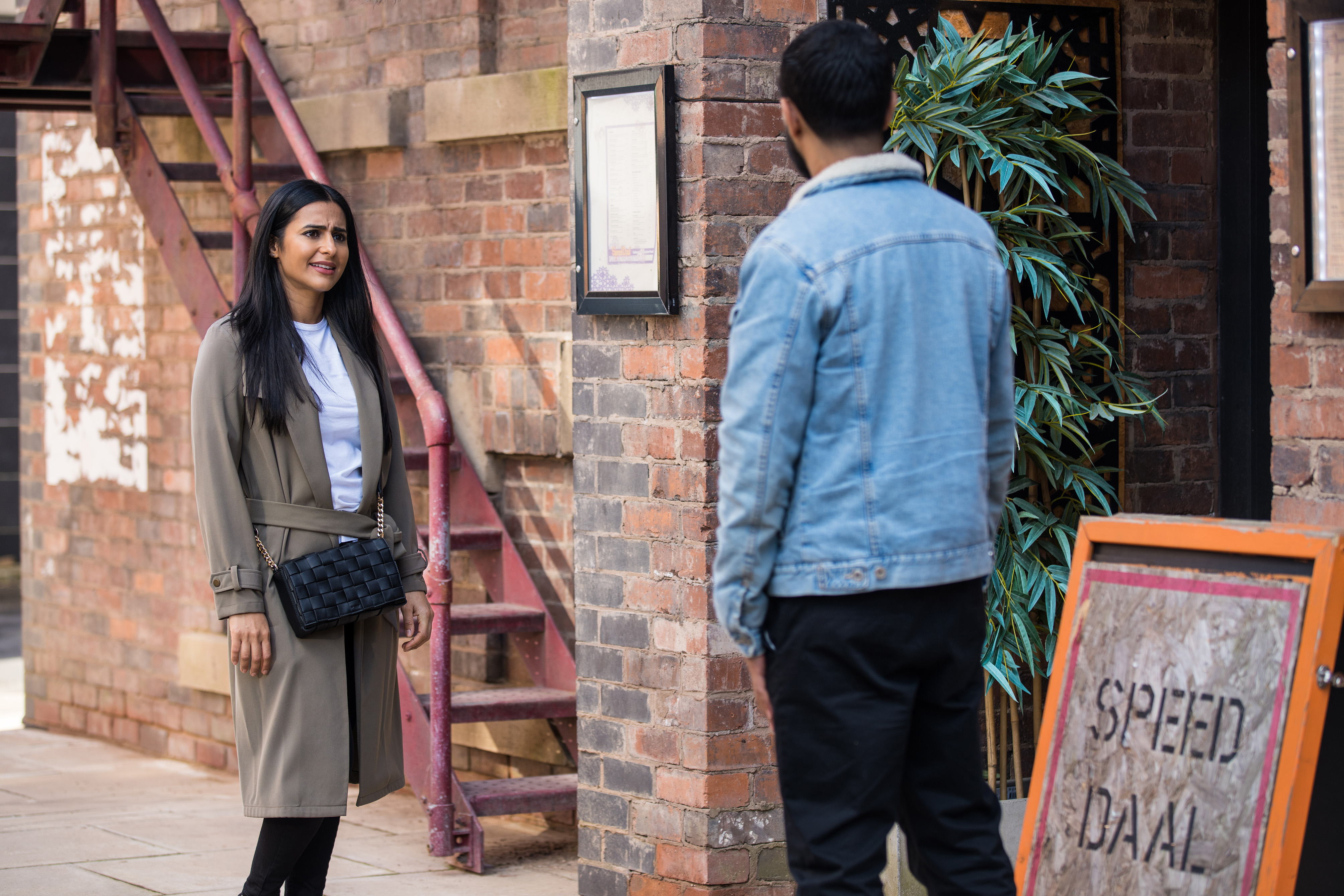