She bowed out in 2015 during a special episode for ITV’s 60th anniversary celebrations. But now Hayley fancies another stint in Weatherfield.

“It would be a dream to go back to Corrie, it really would,” she said yesterday.

“I see all my friends from Corrie all the time. I’m so close to them. It was lovely to go in the live episode. It was such a celebration.

“But there’s always a chance she could come back to cause a bit of chaos for Steve. Maybe she could run the cab company for a while?” 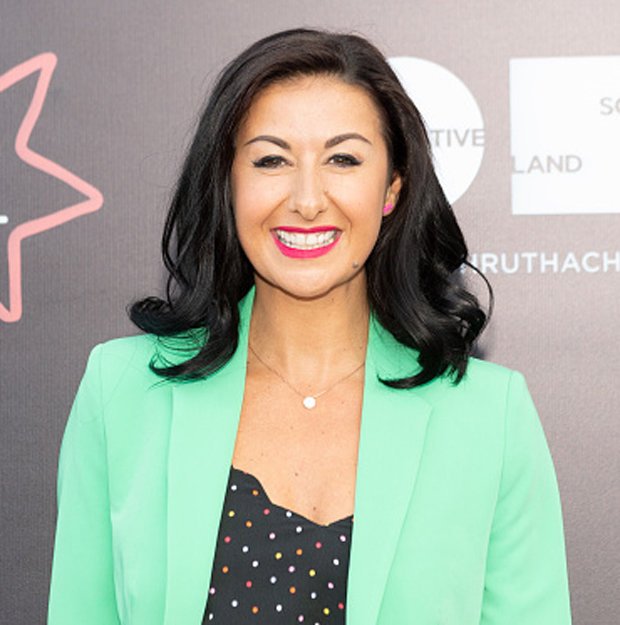 And speaking on ITV’s Lorraine yesterday, Hayley accidentally blurted out the gender of her baby.

She said: “I’ll bring him…or her… I think I just gave away what it is.” Hayley also spoke about her fertility battles and how, at the age of 42, she had been try-ing to make peace about not being a mum.

“I found myself single and I’m 40 years old thinking: ‘Well that’s my time gone. Be OK with it,’” she said.

“I’ve read there’s only a 5% chance after 40, per month, that a woman can get pregnant and the risk of miscarriage increases massively. Sadly, we did go through that.

“But what that taught me was I could get pregnant. I can do it.”