Nina tragically experienced memory loss in the wake of the brutal assault on her and Seb. 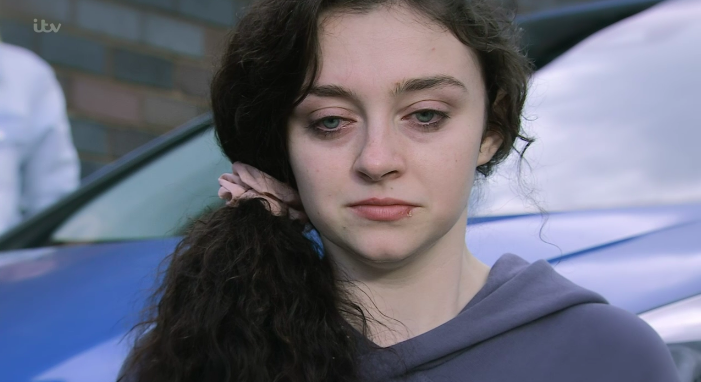 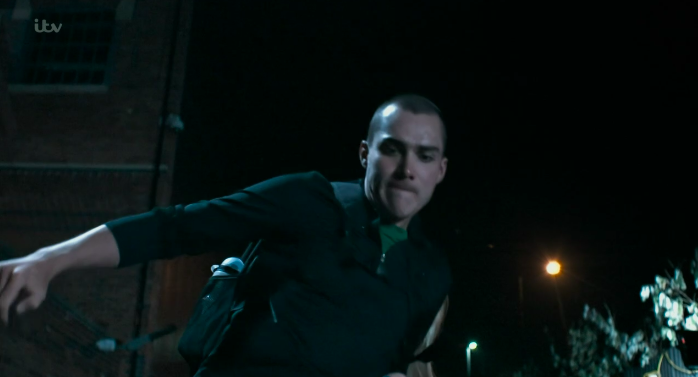 However, tonight she finally remembered the ordeal after a piece of music in the cafe transported her back to the last day of Seb’s life.

Roy told Abi that the fragments of Nina’s memory are resurfacing, and she brought a bag of items found on Seb’s body to the cafe.

Nina was struck by the sight of a plastic heart ring and remembered Seb giving it to her.

With Abi in tow, Nina decided to retrace her steps at the wasteland where they encountered Corey and his gang.

But fans struggled to watch as Nina suffered harrowing flashbacks showing Corey’s gangmates kicking and insulting her as she tried to crawl away.

The camera then panned to Seb lying on the ground as Corey stamped on him.

He was then shown pushing away Kelly, who was trying to hold him back, before kicking Seb again and again.

Viewers were sickened by the scenes.

One said: "That was such a tough watch!!"

Another added: "A very gripping and emotional first #Corrie. It’s no surprise that it was Corey, but the way he’s sat there protesting his innocence is even more loathsome."

A third chimed in: "Bloody hell that was emotional to say the least. We all knew it was Corey but proving it in court is another matter but I truly believe justice will prevail and Seb will get his justice!!"

Actress Mollie Gallagher, 23, who plays Nina in the soap, has spoken out about what it was like to film the scenes.

I am only an actor playing a role, but this has happened to people in real life and that is heartbreaking."

She told Express.co.uk: "It was very hard because it was a reminder of the connection to the Sophie Lancaster story.

"I am only an actor playing a role, but this has happened to people in real life and that is heartbreaking."

She continued: "It was cold and wet, lying on the floor – and we had to get back into the mindset that we had a few months ago and that was difficult, but I am so grateful to be doing this storyline on an issue which is so important to highlight."

Later this week, as the murder trial kicks off, Nina tells the court how she remembers seeing Corey kicking Seb repeatedly and Kelly begging him to stop.

However, when Sabeen cross examines her, will Nina crumble?

It's looking promising as Asha enters the witness box and reveals Corey bullied her and forced her to lie to the police, but Sabeen quickly starts to twist Asha’s words. 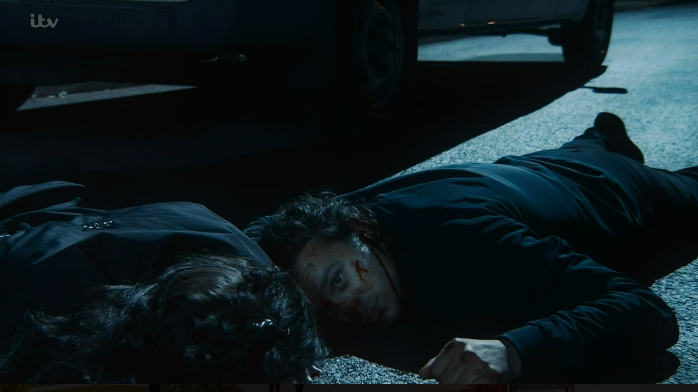 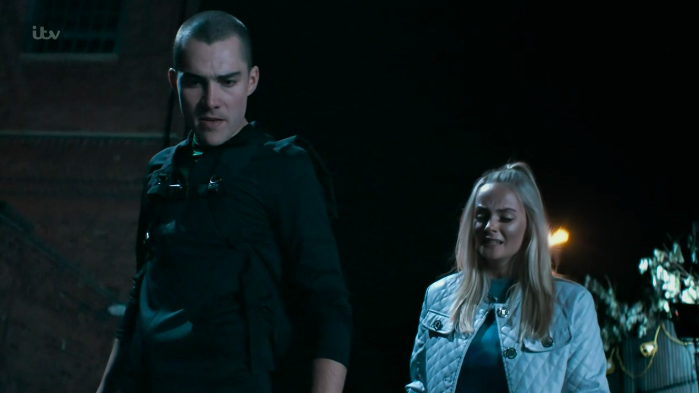 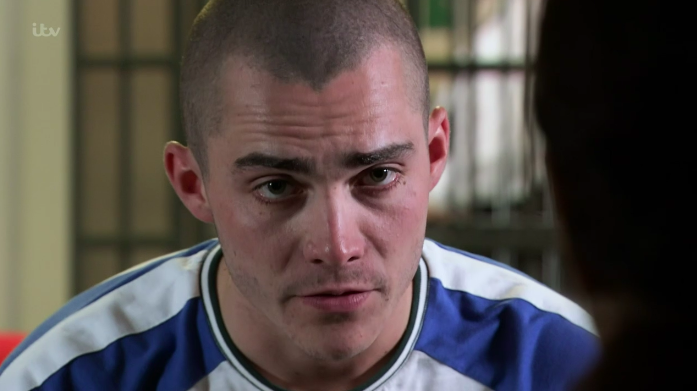