Beverley, 64, and Jordan, 31, will film the new series for ITV later this summer. 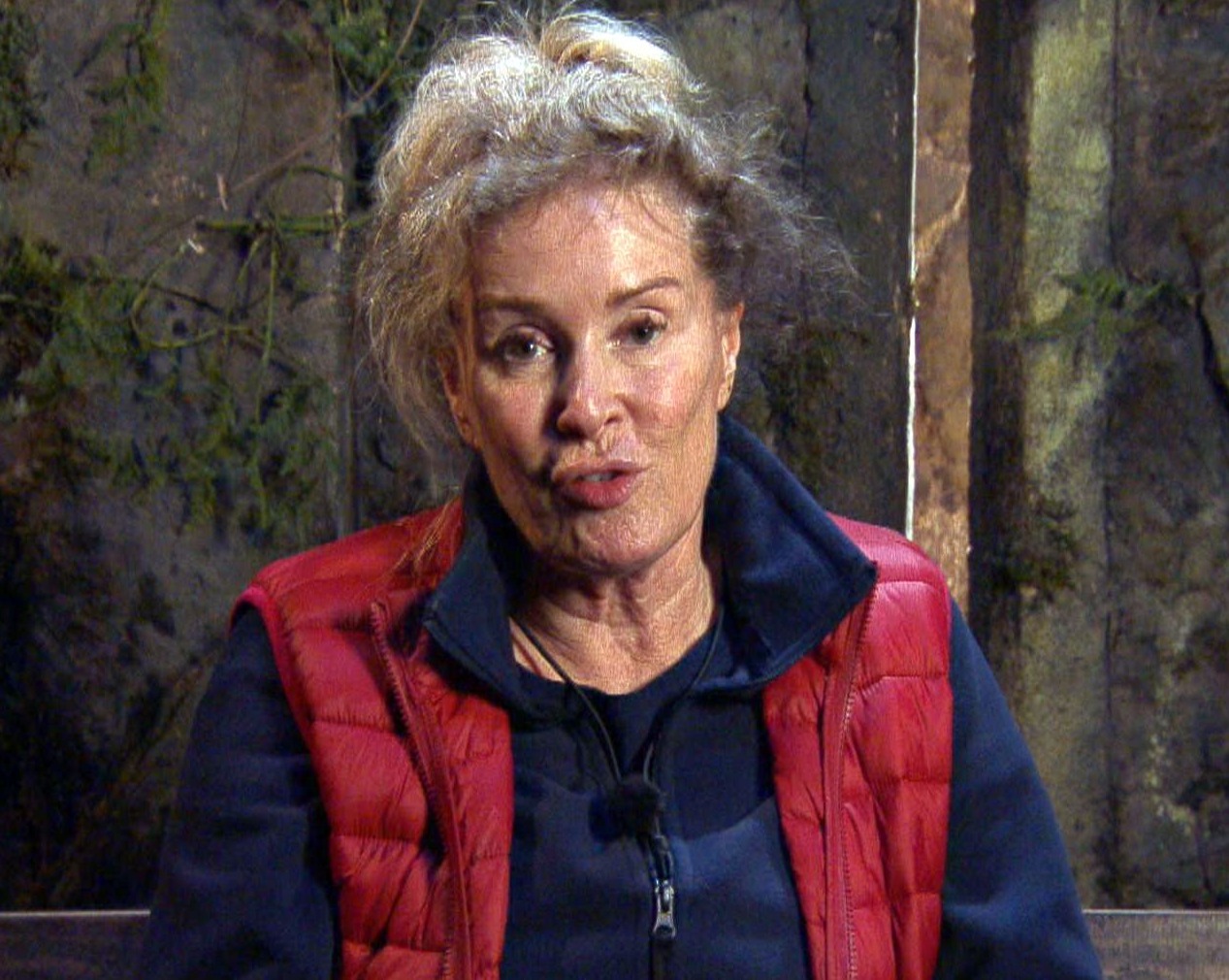 The pair became firm friends while filming I’m A Celebrity: Get Me Out Of Here last year.

Their show will follow them as they travel around experiencing new adventures and lots of laughs.

A source said: “Jordan and Bev were a hit together on camera when they filmed in the castle together last year.

“They were approached about working together on a new travel show for ITV and they both jumped at the chance. 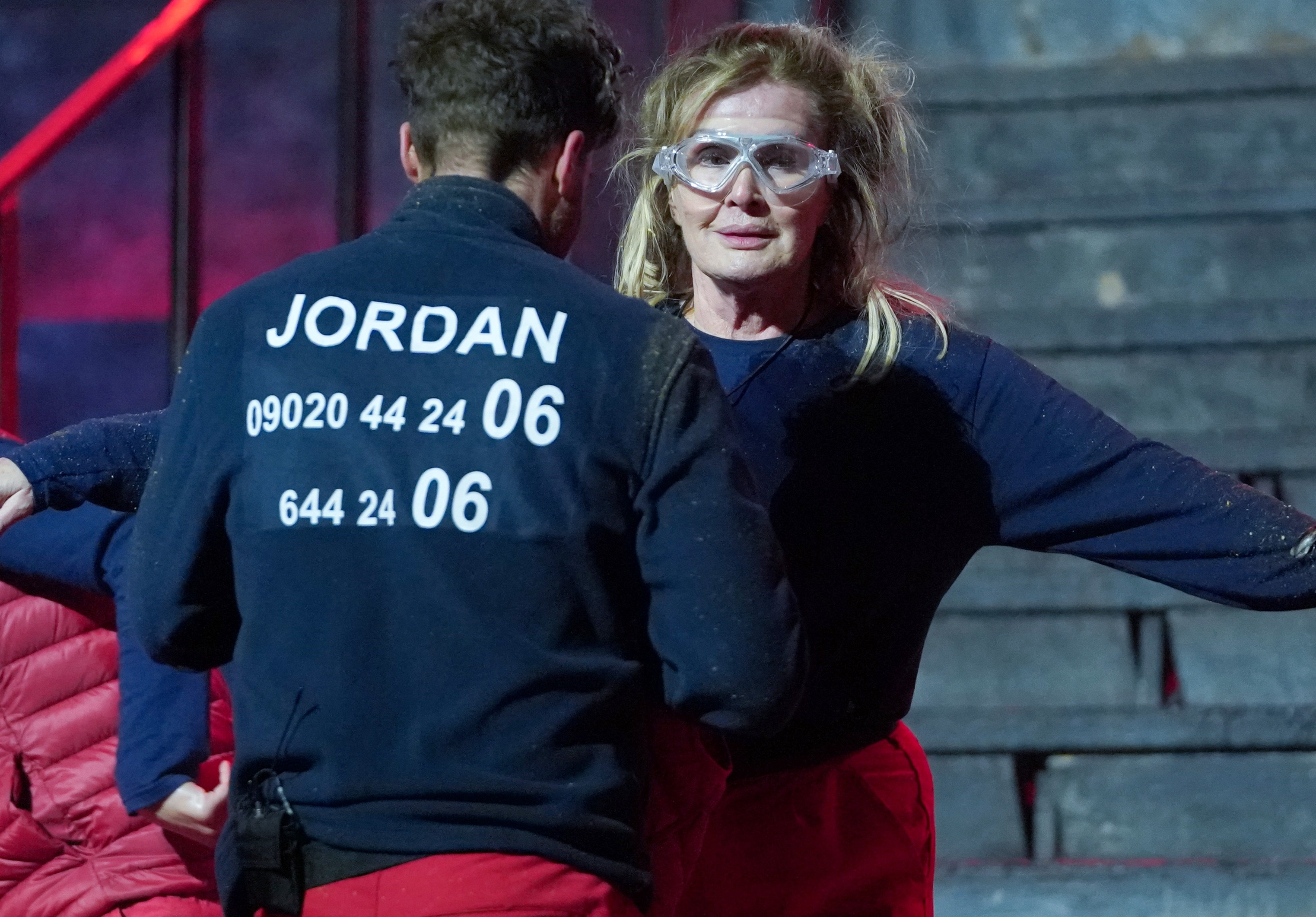 “In I’m A Celebrity Bev and Jordan became really close.

“They have a very natural chemistry and get on really well.

“That relationship continued off screen and they are good mates, which makes this show even more likely to be a huge success because that friendship is very much the real deal.

“Everything is still being mapped out for the pair and producers are currently working on the exact locations the duo will travel to. 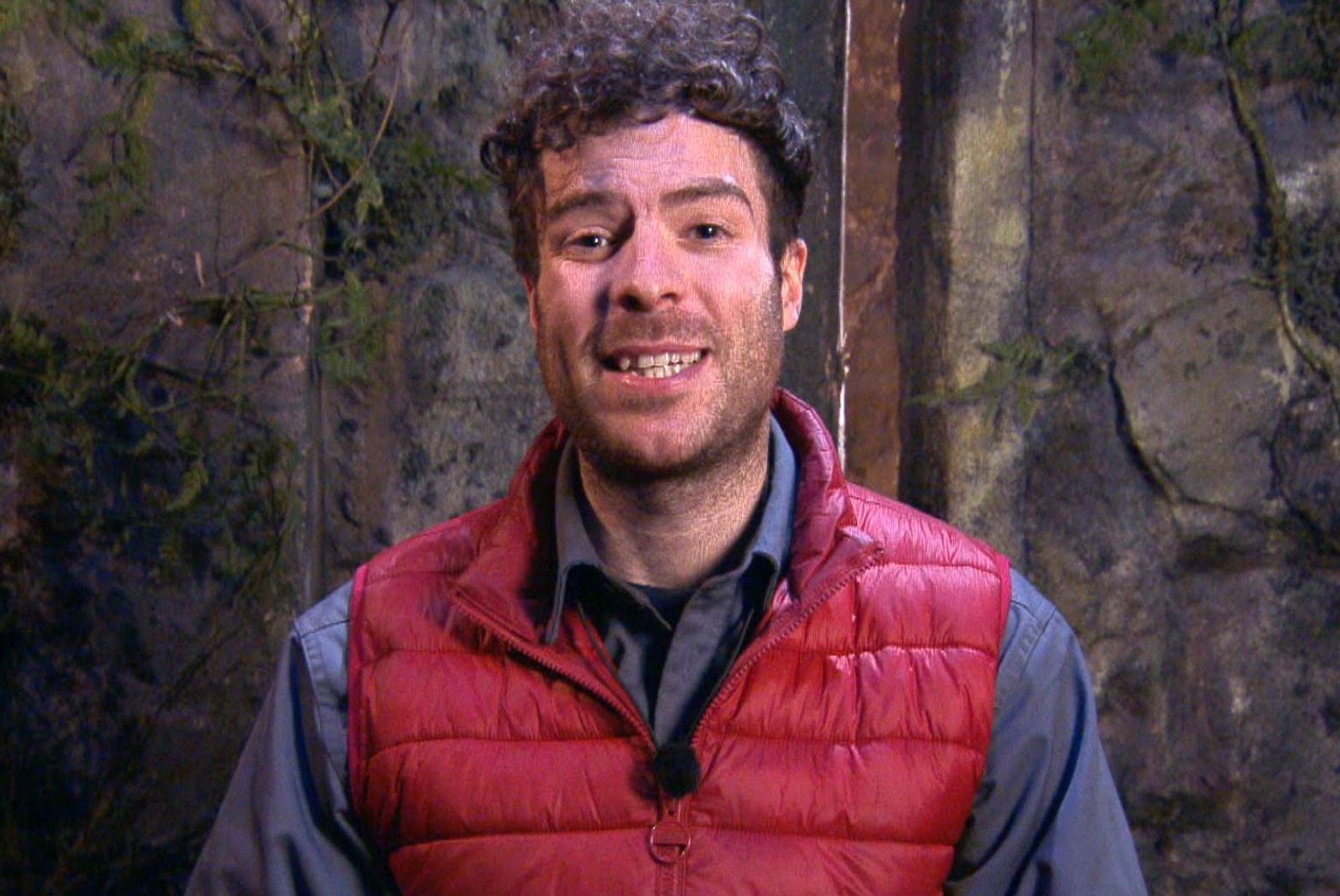 “Jordan and Bev couldn’t be more excited about working together again and this show will promise not just good culture and amazing food – but a whole load of laughs.”

Jordan was propelled to fame on I’m A Celebrity, while the show cemented Beverley, who plays Liz McDonald in Corrie, as one of the UK’s favourite soap stars.

The series, which will return to Australia this year, was won by Giovanna Fletcher – wife of McFly singer Tom Fletcher.