CORONATION Street star Julia Goulding has hinted that Todd Grimshaw's hit and run storyline will have devastating consequences for her.

ITV viewers know that Shona Platt and Todd are in the middle of a feud after he repeatedly wound her up by leaving the Shuttleworth hearse outside No.8. 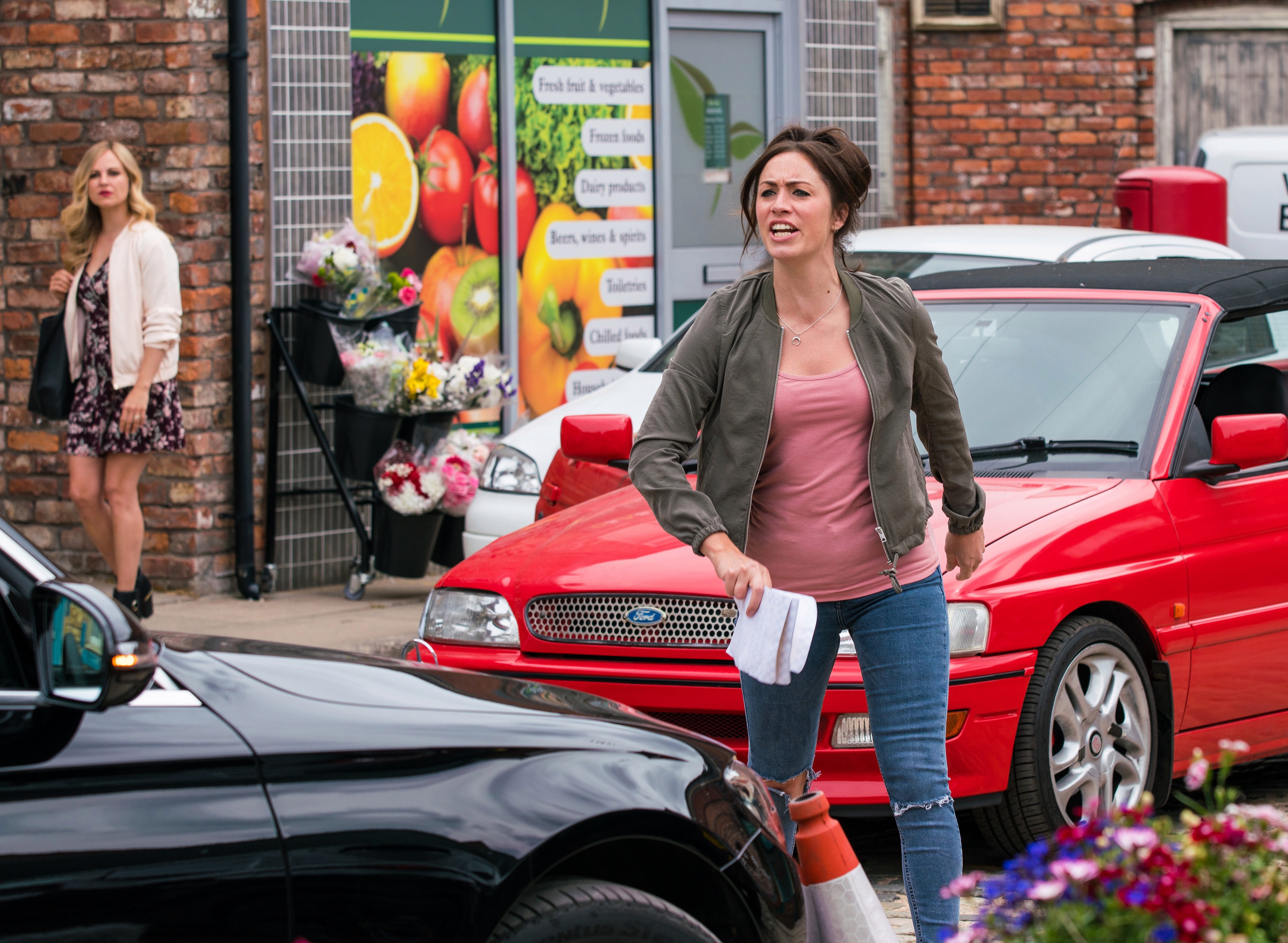 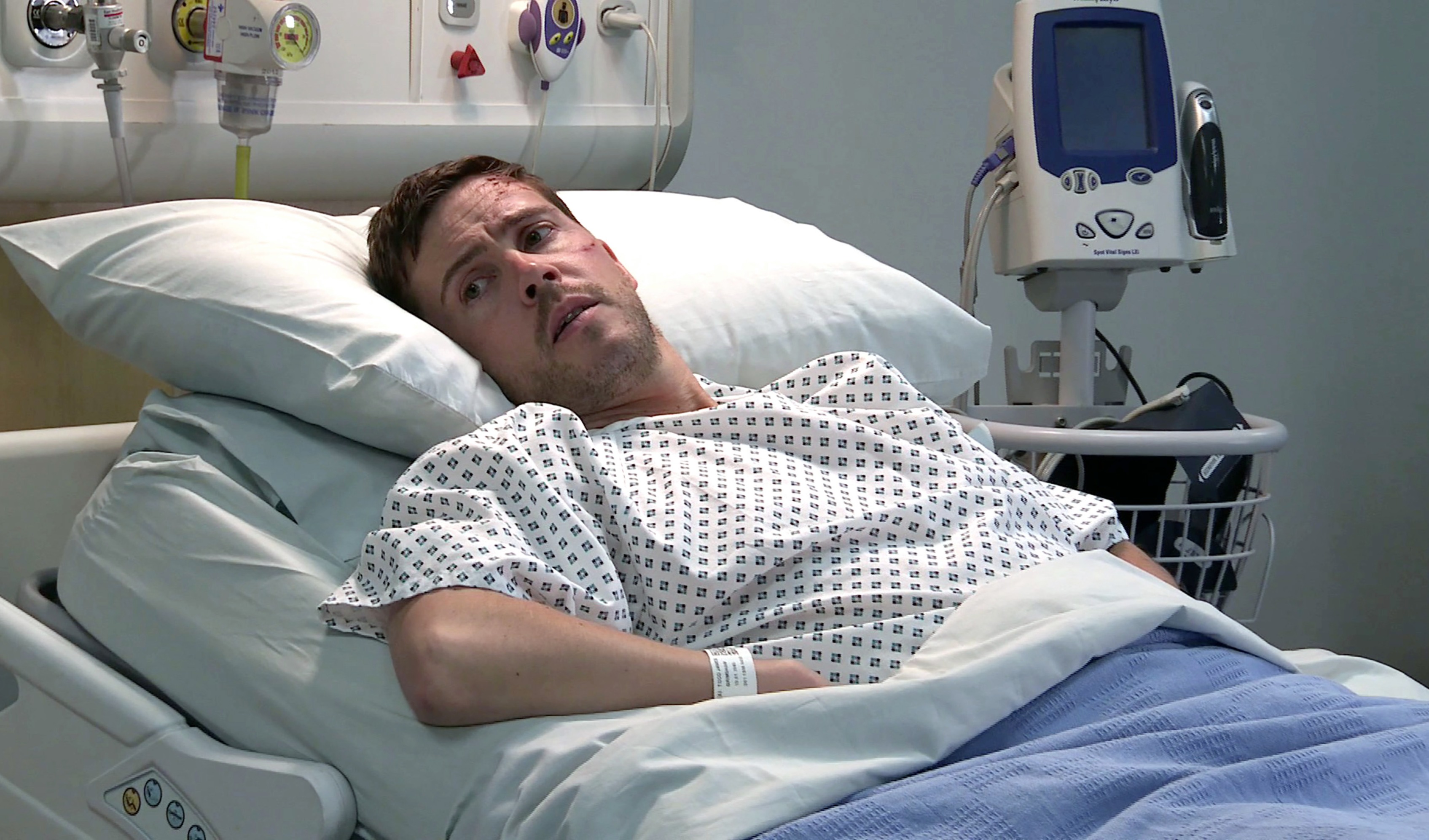 Their squabble with comes to a nasty head this week as she hits him in a horror hit and run.

Speaking about the events that unfold following the accident, Julia said: "They need to know if Todd remembers and is going to tell the police. He has told Eileen that he can't remember anything so it is looking hopeful.

"David is arrested and Shona feels awful, it is the worst thing ever for her. It is all her fault but she can't say anything.

"David knows of Todd’s form far more than Shona does as she doesn't remember but she knows he is a wrong'un, she knows about all the Paul and Billy stuff so she is aware he's a bad egg."

Julia explained that if Todd remembers that identity of the hit and run driver, then he could make their lives miserable.

She continued: "David is completely aware of the problems Todd could cause them (if he remembers being run down).

Next week, Shona confesses to David that she hit something while moving his car – which they’ve been struggling to park recently thanks to Todd’s hearse – and drove off after panicking.

David doesn’t find anything worrying at the scene of the accident so shrugs off Shona’s concerns.

Meanwhile, however, Eileen tells Billy that Todd has been the victim of a hit and run and is fighting for his life in hospital.

David assures Shona that he’s hidden the car and plans to pay Todd a visit in hospital to test the water and see how much he remembers.

Later on, Craig arrests David and takes him into questioning after finding evidence to the hit and run that left Todd for dead.

At the police station, Craig interviews David and reveals that the paint fragments on Todd’s clothes match those of the car.

But later, Craig informs David new evidence has come to light and he is free to go.

Will Shona get away with it? What is the new evidence? 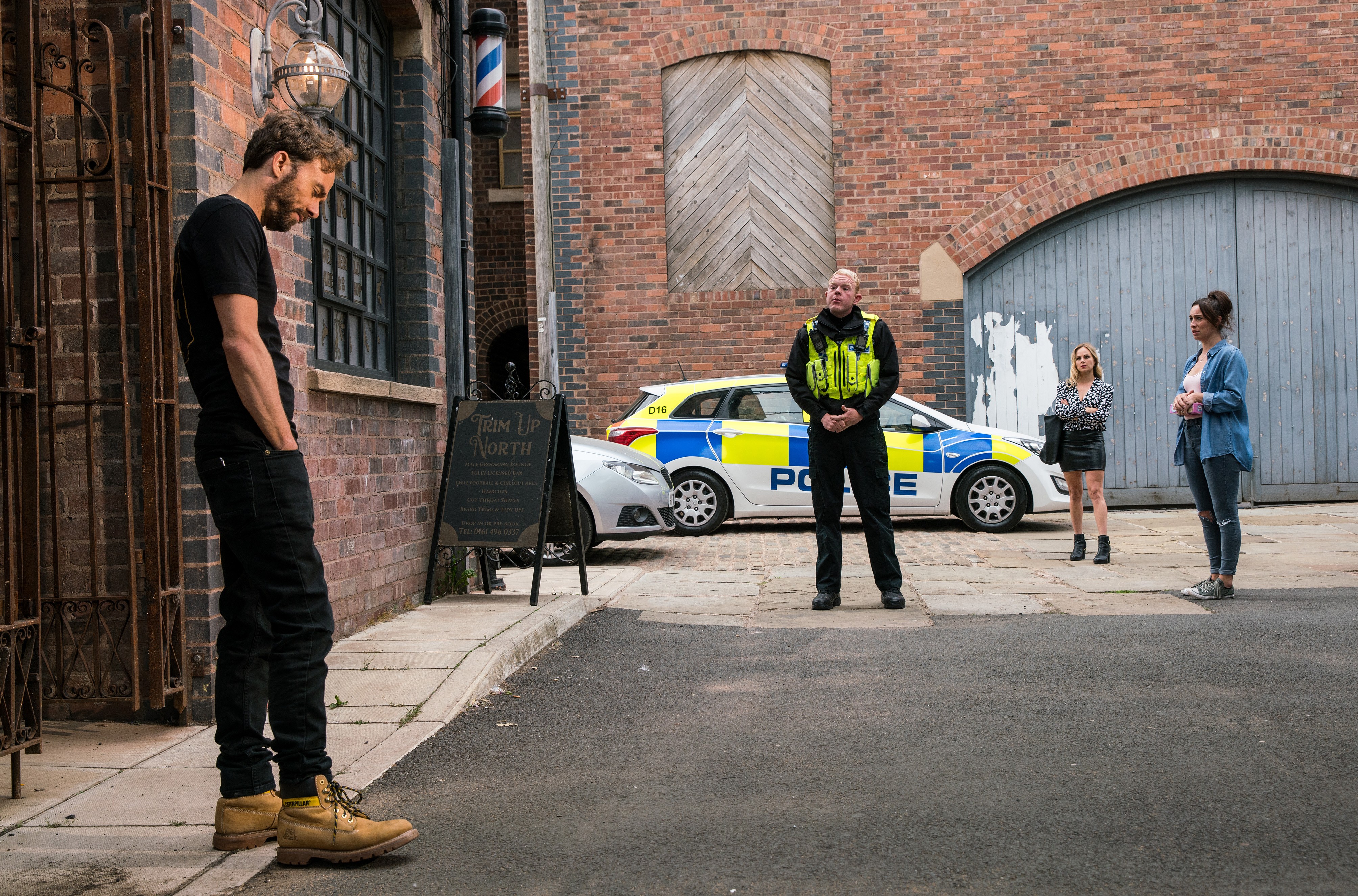