Coronation Street continues on ITV and Nicky Wheatley said her last goodbyes in July 2022. After starring in more than 50 episodes, she left Weatherfield after getting into Peter Barlow’s (Chris Gascoyne) cab, having been arrested. Actress Kimberly has since spent her time supporting a very important campaign.

Nicky Wheatley met Daniel Osbourne (Rob Mallard) whilst at a lawyers’ drinks reception at The Waterway hotel in June 2020.

The pair immediately hit it off but she later revealed her true background.

After the initial shock, Daniel decided to go back to Nicky and confided in her about his previous loss.

Before her exit, she and Peter bonded over their view of society ‘trampling over the little man’.

Kimberly has since spoken to Express.co.uk about what she has been up to since leaving the soap. 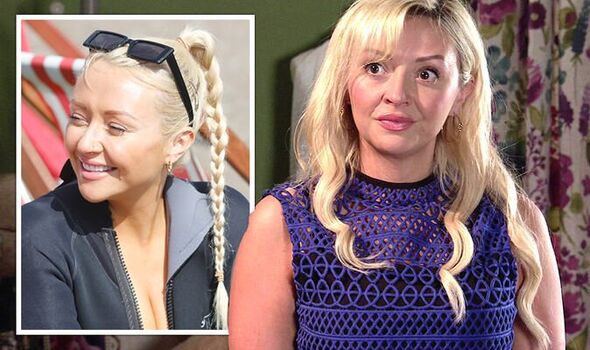 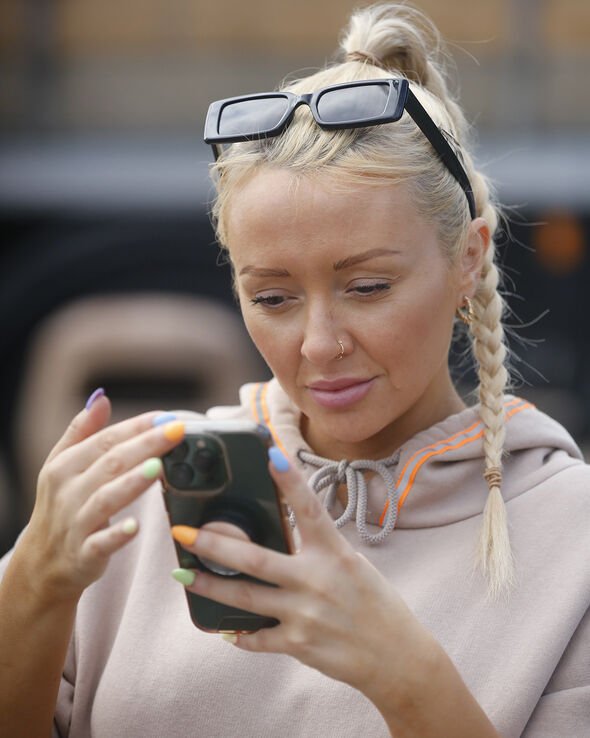 She has been showing her support for Direct Line’s #backupyouneed campaign, which focuses on the value of friendship and support when it is most needed.

A special experience took place in London on August 30, where members of the public were challenged to answer questions about their friends.

If they got too many questions wrong, they were dunked in the River Thames from 20 feet.

On what drew Kimberly to the campaign, she said: “I am a born adrenaline junkie who gets a kick out of danger so 20ft dunking machine is right up my street.

“Direct Line provides my insurance, so it made sense to trust them with my life so to speak. 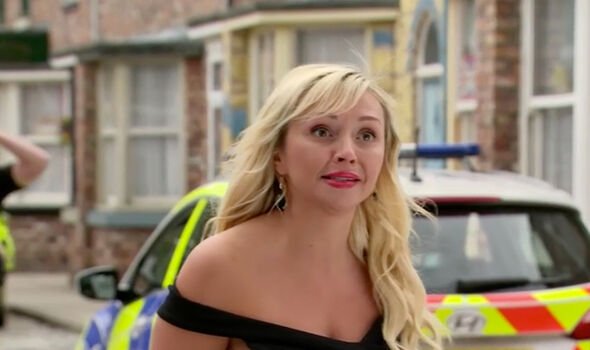 “With that said my knowledge on Jake Quickenden will be the deciding factor on whether I get dunked so let’s hope I get the backup I need.”

The 35-year-old actress opened up about why such a campaign is so important in these current times.

She said: “Realistically I have probably spoken with my friends more these past few years via facetime so I think this may help with today’s challenge.

“This is an excellent test to see how much we do know about each other and the areas we need to improve.”

Describing a moment when a friend has really come through for her, she added: “Loads of moments, but most recently I was my mum’s carer for a duration of time. 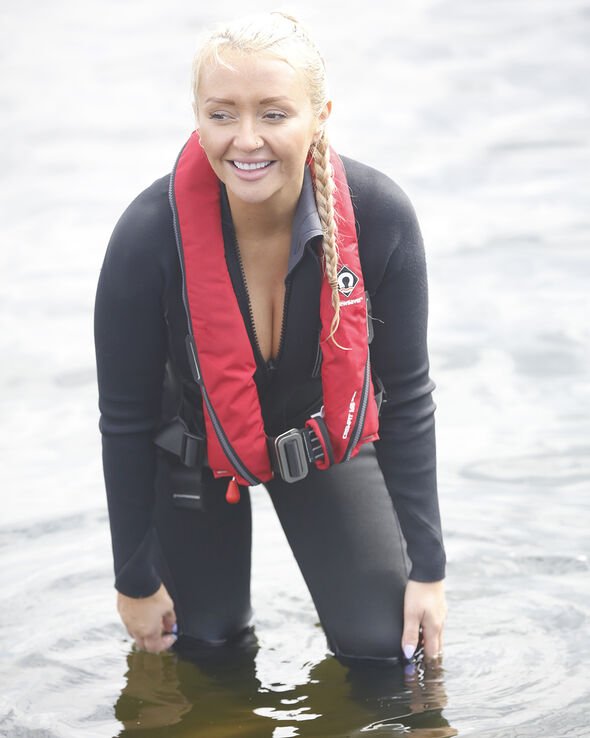 “My best friend Jessica Ellis, who is also an actress, came round with my favourite chicken pie so I didn’t have to cook for me and my mum.

“It’s small gestures like that, that go the longest way.”

Unfortunately, she was unable to give specific details at this moment in time.

She also suggested she could one day return to Weatherfield as Nicky in Coronation Street.

On what her grand entrance could be like, she said: “Technically she is still knocking about the area so I don’t think it would suit a grand re-entrance.

“But I think you can’t beat a good Corrie scrap so maybe she has a run-in with one of the characters.

“Nicky is prone to throwing shoes at people so maybe that could be her thing.”

The Direct Line experience took place at the Millwall Docklands and a luxury holiday gift card worth £5,000 was up for grabs.