CORONATION Street's Samia Longchambon has signed a new, big-money contract to keep Maria on the Cobbles for another year – after seven big stars quit the show.

Insiders tell The Sun Online that the actress, who plays Maria, has signed a year-long contract so the hairdresser will remain on our screens for another 12 months. 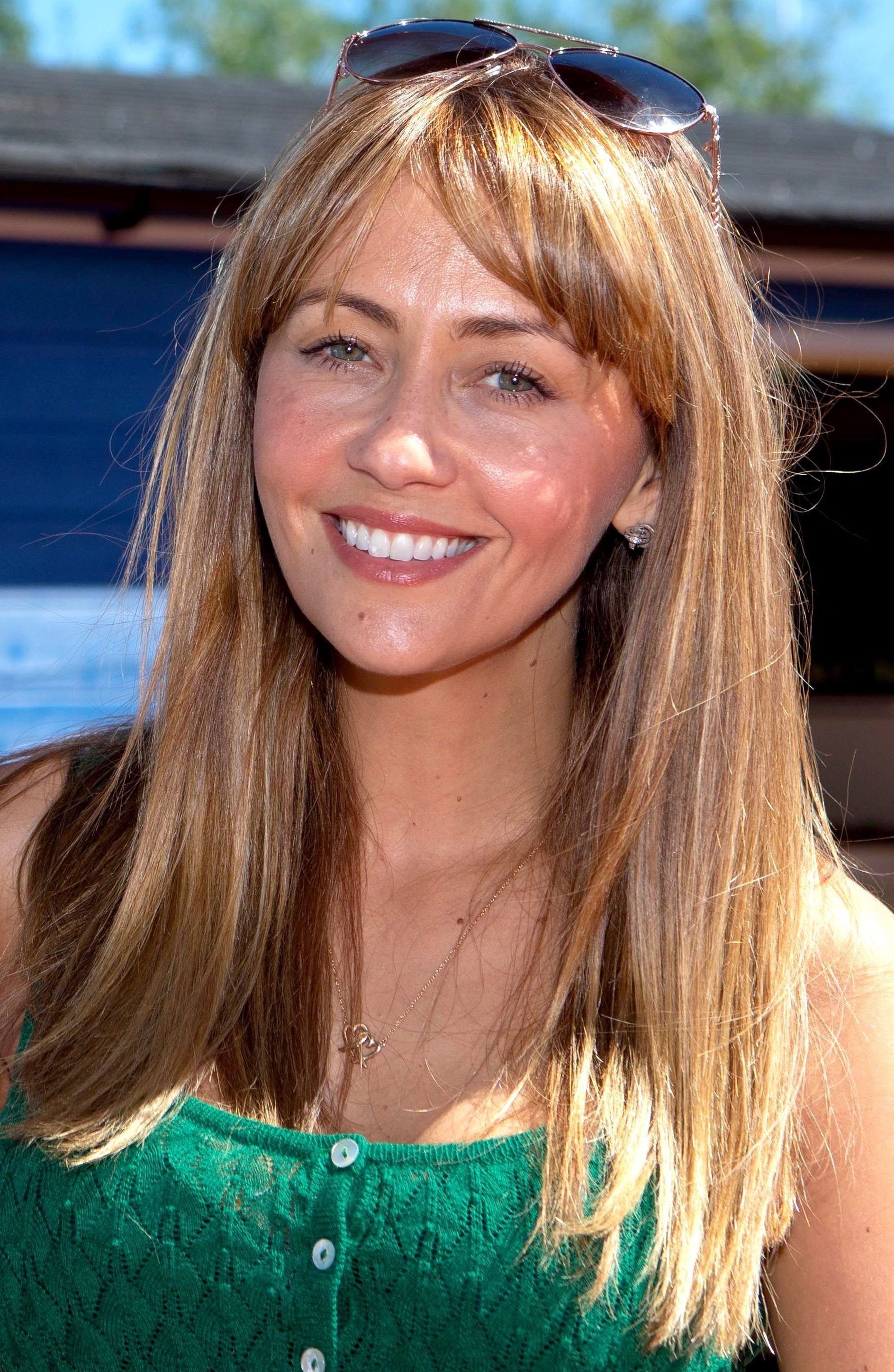 The other stars' departures – all announced in the space of three months earlier this year – have thrown the ITV soap into chaos, with reports emerging of gruelling hours, low pay and a toxic atmosphere.

Now Samia, who has played Maria Sutherland since 2000, has been offered a huge deal by the soap's bosses in a bid to keep her on the show.

Sources say the show's boss, Iain McLeod, was especially eager to make sure she didn't follow her recently departed cast mates out of the door.

The 36-year-old is also said to have been offered some 'massive' storylines as part of her new contract. 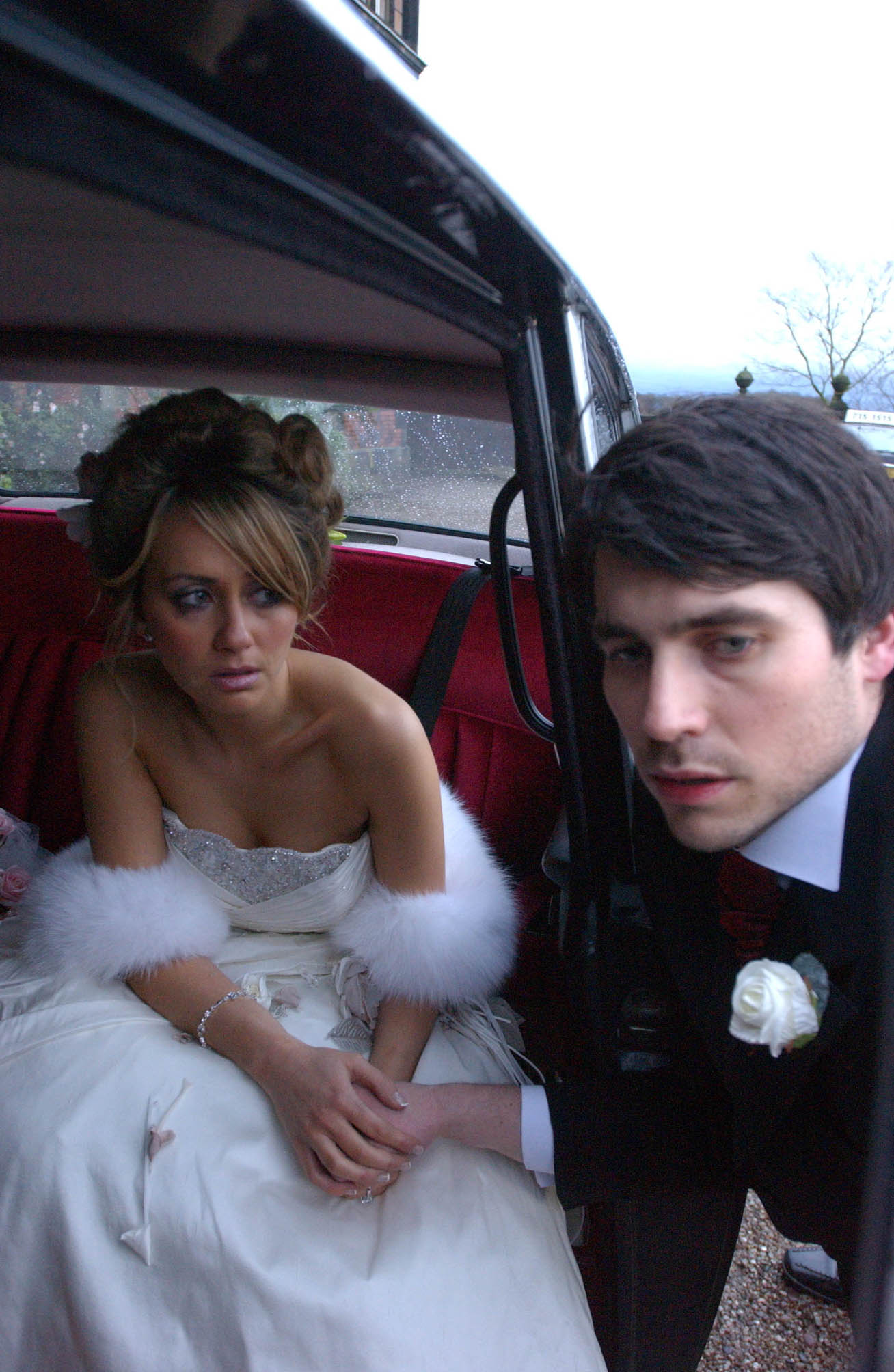 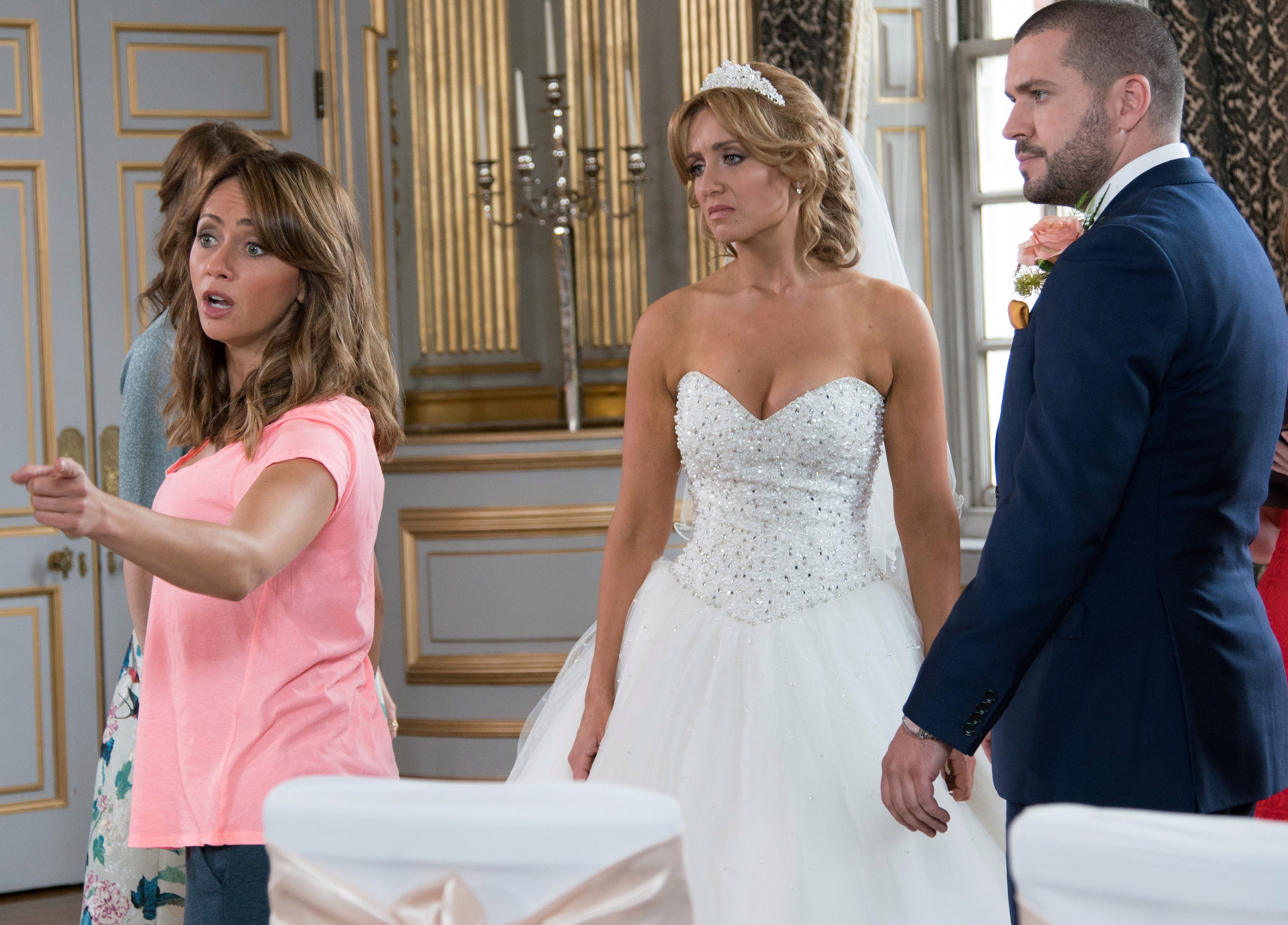 A soap insider says: "Samia has just signed a new deal to keep her on the cobbles until 2020.

"Bosses were determined not to lose another major cast member. Viewers will also be pleased to hear that Samia will be sticking around for the forseeable future."

Her biggest storylines to date include her first romance in 2000 with Tyrone Dobbs, giving birth to a stillborn baby, marrying Liam Connor, who was then murdered over his affair with sister-in-law Carla, and falling in love with her gay best friend, Marcus Dent.

She is the latest Street star to land a huge new deal after it was last week revealed that both Daniel Brocklebank and Melanie Hill have also been handed new year-long contracts.

CORRIE'S EXODUS: WHO HAS QUIT SO FAR

After more than a decade playing Michelle Connor, Kim is set to bow out later this year but not much is known about how she’ll leave. We do know that she won’t be killed off as bosses have left the door open for her, insisting she’s just taking a break.

Faye made the decision to leavie in April and her final scenes will be aired later this year. Gareth Gates' fiance said: “After four fabulous years in Weatherfield, it's time for me to explore new opportunities. I've loved playing Kate Connor, but she needs a break for a little while."

She announced she was leaving in May and it’s left fans worrying that Sinead – who has recently battled cervical cancer – could die, leaving behind newborn baby Bertie. A Corrie spokesperson told Digital Spy that Sinead would be sticking around long enough to see the storyline through.

He confirmed he will be "leaving Corrie later this year" after four years playing Robert. He teased he will see through some "drama and shenanigans" first, and it's likely he will exit at the same time as Kim, as their character's are exes.

Lucy said it was an "extremely difficult decision" to leave the Cobbles, where she's been roaming since 2015.  She was at the centre of a highly publicised child grooming and sexual exploitation storyline which won her several awards. She will leaave when her contract ends in 2020.

She was the first to announce her departure back in January. Her character Rana Habeeb – who was in a relationship with Faye Brookes' character – died after collapsing in the soap’s devastating factory collapse.

Gina arrived on the cobbles in March 2017 as Sally Metcalfe sister. But after a gripping storyline featuring her infatuation with Sally's husband, Connie left the Street in March.

Coronation Street tell The Sun Online that they couldn't comment on cast contracts.

Discontent behind the scenes has been gathering momentum for some time, driven largely by the big disparity among the actors’ pay packets.

It is an open secret within the industry that even minor stars on rival BBC1 soap EastEnders earn far more than their Corrie counterparts.

This is the fact despite EastEnders attracting substantially fewer viewers (four to five million an episode compared with Corrie’s seven million) and producing fewer episodes per week — four to six.

On top of this, insiders say Corrie actors are expected to be called upon to work on set at weekends and any other time of the day or night.