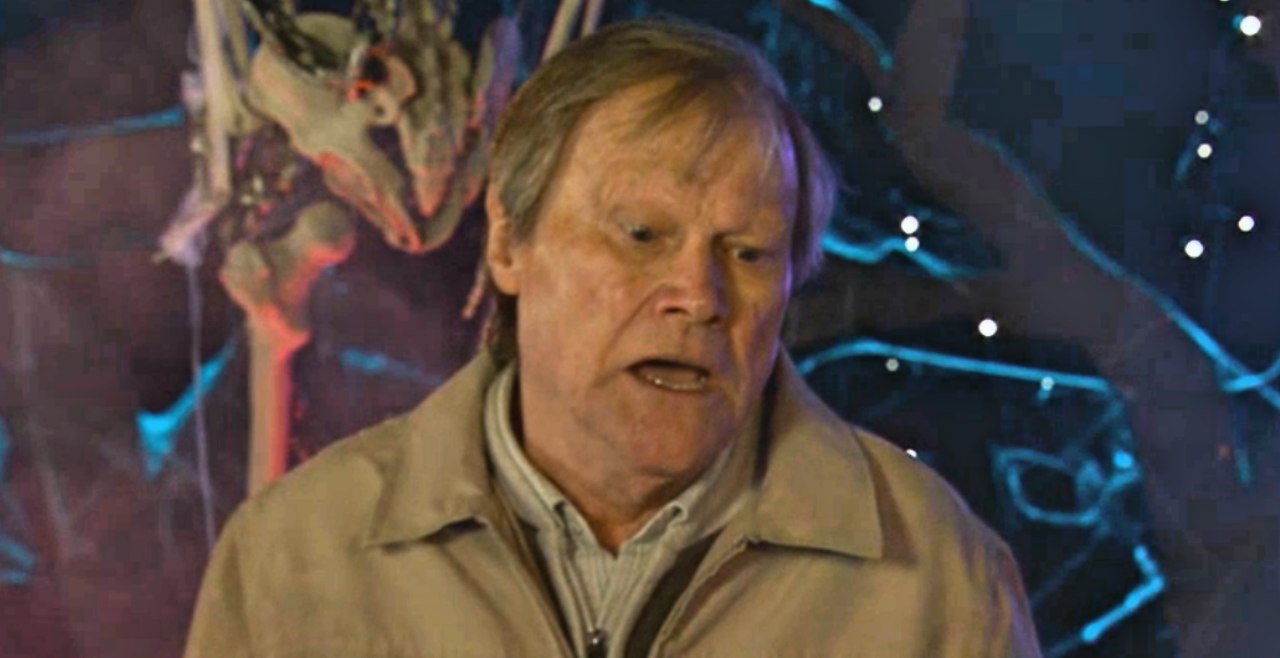 We have all always wanted a Roy Cropper (David Neilson) in our lives, with the Coronation Street cafe king having been the saviour of many of his neighbours and friends.

But tonight, he stepped even further beyond the call of duty, tackling a gun situation, elements and a sinkhole to save the life of Abi Franklin (Sally Carman).

With Nina Lucas (Mollie Gallagher) having admitted to a despairing Roy that Abi was armed and in pursuit of Corey Brent (Maximus Evans).

She had pursued him into the haunted house but before she opened fire on the killer, they were both swallowed by the collapsing ground and crashed through to the subterranean sewers.

With the rain increasing the water flow, Abi and Corey were facing their doom but Abi only had one goal in mind – killing Corey.

Corey ended up with the gun and taunted Abi, seeming like he was going to shoot her and letting the water carry her away.

Roy eventually intervened and petrified Corey left Abi below as Roy helped him to the surface.

Abi broke down, her grief overwhelming her, and she collapsed to the ground, preparing to accept her fate.

Roy wasn’t giving up on her but things seemed hopeless as she sobbed with her trauma.

Roy resorted to tough love to get Abi to see sense, telling her to stop feeling sorry for herself and think about kevin and Jack.

As he also reminded her that this is not what Seb would want, Abi finally asked for his help and Roy used his trustee anorak to pull her to the surface as the water crashed down below.

As Abi and Roy lay back on the ground, panting with exertion, Roy embraced Abi – and warned her never to do that to him again.