Countryfile Helen Skelton looked rather sheepish as she admitted she suffered a technical issue ahead of tonight’s episode focussing on the One Man and his Dog competition. In a video posted on the Twitter account for the BBC series, she revealed she’d lost her microphone.

Helen, who was co-hosting the episode with Matt Baker, explained to fans of the show she’s dropped her microphone and couldn’t recover it.

She said: “I’ve worked on telly for a lot of years now and I’ve just done something that I’ve never ever done before.

“I’ve just dropped my microphone down the toilet, into the portaloo.”

Covering her face with her hat in embarrassment, Helen added: “Don’t really know how to tell the crew that I’ve done that. 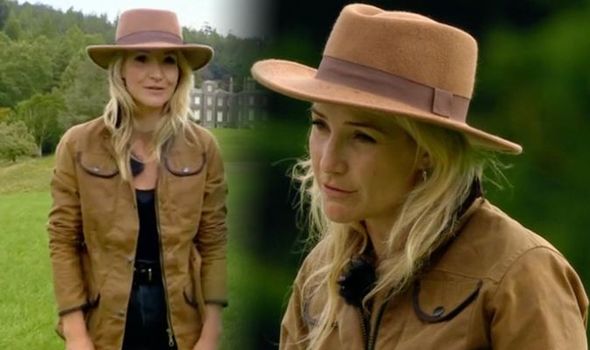 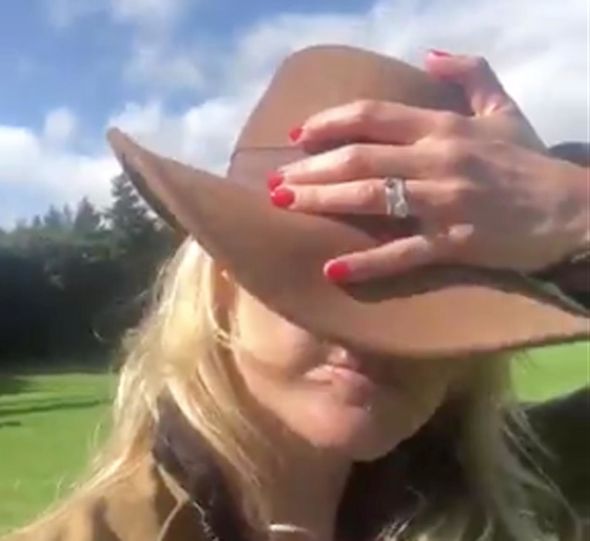 “So, I’m going to put it on my Twitter feed and hopefully they’ll look at this and I won’t gave to tell them face to face.”

Fans replied to the video, with one tweeting: “Bad luck but they should pick up your twitter feed.”

“The highlight of the programme!…#countryfile,” another added.

While Helen’s mishap certainly entertained some fans of the show, many viewers tuning in were disappointed to find it was One Man and his Dog tonight. 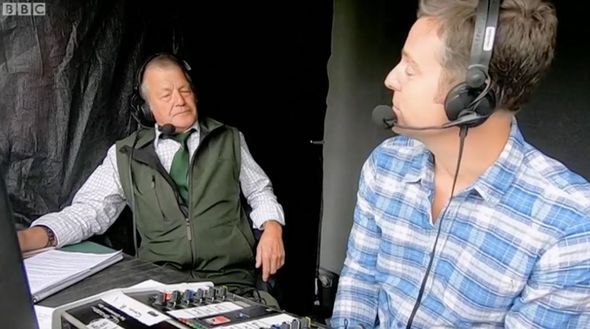 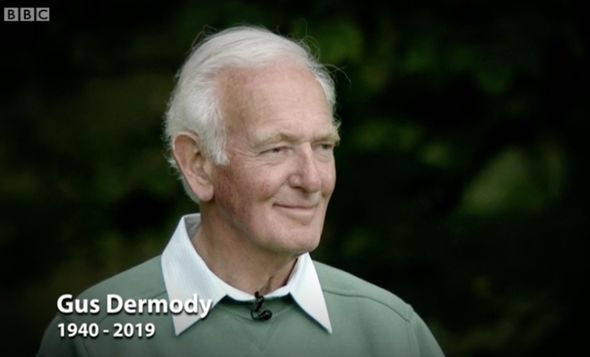 Viewers were divided over the episode, with some even switching off. One fan shared: “What, the whole episode? See you next week. #onemanandhisdog #Countryfile.”

Another added: “One ‘man’ & ‘his’ dog on #Cuntryfile sorry #Countryfile. Bore the f**k off!” a second tweeted.

However, many were quickly convinced and were gripped by the tense competition.

“Me 10 minutes ago: Ha! Sheep dog trials on the TV!! What is this, 1977?!?,” one began. “Me now: That’s one of the most accomplished Lifts you’ll ever see but sheesh that Maltese Cross was just plain shoddy. #Countryfile.”

“One man and his dog proving very popular in the house this evening #countryfile,” another added.

Meanwhile, ahead of the episode, Matt said he wanted to “spare a moment to remember a mutual friend Gus Darmody,” who died earlier this year.

He explained: “A wonderful man and very well-respected in the sheep dog world.”

Andy Jackman, who was helping to commentate the competition, added: “Absolutely yes, did one of two stints for the programme.

“A tremendous fellow and I owe him a debt of gratitude myself for introducing me to this job and his assistance along the way.”

Countryfile airs Sunday on BBC One at 7pm.