Strictly Come Dancing is just a week away from its end as the five remaining couples battle it out to make it through to this year’s all-important finale. One person who didn’t quite make it is Clara Amfo, who was eliminated in a dance-off against Jamie Laing two weekends ago. Now, judge Craig Revel Horwood, who voted to keep Clara in the competition, has expressed his sadness over her not being in the closing stages of the competition – dubbing her Charleston one of the show’s “best ever dances.”

Clara was partnered with show favourite Aljaz Skorjanec and the pairing soon proved a popular one with viewers.

However, it wasn’t enough to keep them in for the long-haul after Clara had a couple of difficult dances.

And when she had a tricky time with her Jive in week six, she was placed in the bottom-two with Jamie.

It was Jamie who made it through after both Motsi Mabuse and Head Judge Shirley Ballas voted to save the Made in Chelsea star. 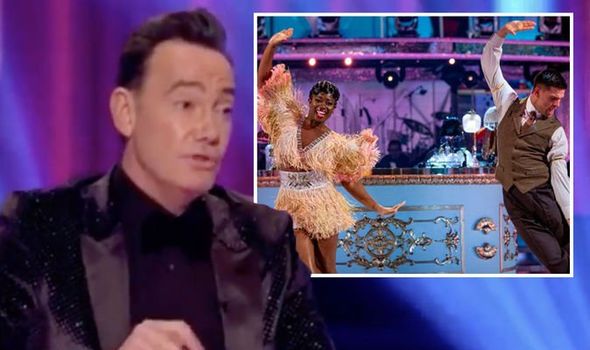 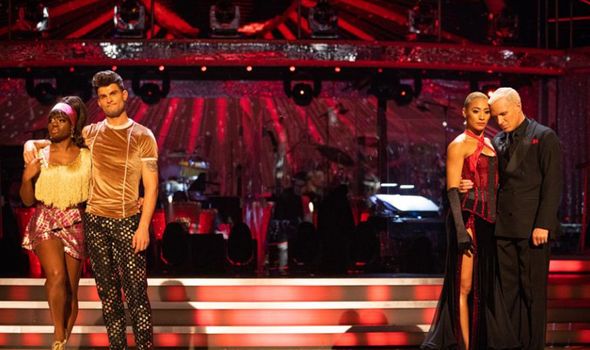 But Craig didn’t agree with his colleagues’ decision, instead opting to give Clara another week in the process.

Host Kofi noted: “You are on my side when you wanted to vote and save Clara instead of Jamie Laing. 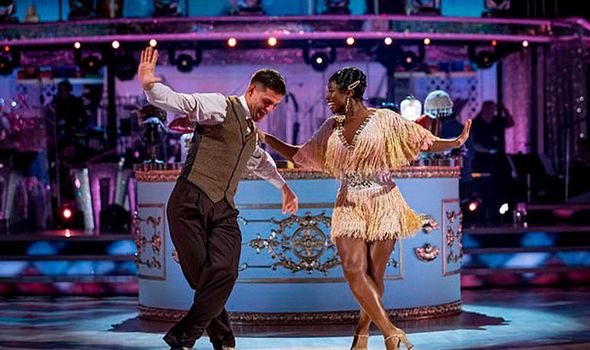 “So I was just like, ‘Yes, come on, we’re going to save her!’ Unfortunately, that wasn’t bound to happen, I’m still trying to get this campaign going #JusticeForClara!”

After Craig divulged information about his new DVD filmed alongside Shirley Ballas, he revealed what he thought of the class of 2020.

The DVD titled “Shirley and Craig’s perfect 10” features some of the best-ever dances performed on in the show’s 16-year history.

Kofi went on to ask of the pair’s venture: “Was it quite hard to select the best because you get a lot of pretty decent talent?”

Craig noted: “Well we proved that this year, it’s been a really tough year! Everyone was so good from the outset.

“Who knew, Bill Bailey, for goodness sake, that was off the charts, sort of the least expected!”

He went on to add: “I mean obviously we expected HRVY to do well but he has done exceptionally well, Maisie [Smith], the like.”

And it seems Craig too was rooting for Clara to do particularly well in the competition.

“Clara, as you were saying, was so sad to not have her in the semi-final or the final really because she was absolutely fantastic.

“I think one of the best dances I’ve ever seen is Clara doing the Charleston, absolutely amazing! Just terrific,” Craig concluded.

Tonight will see the couples take on two new dances for the first time this series as they have been given both a Ballroom and a Latin routine to master.

But who will land in Sunday night’s dreaded dance-off and just miss out on a place in the coveted finale?

Strictly Come Dancing continues tonight at 7pm on BBC One.