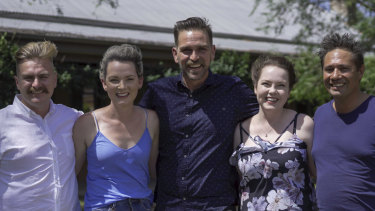 Comedian and former radio host Harley Breen takes the You Can't Ask That concept a step further with tremendous results. His minibreaks with groups of people dealing with issues that might make others uncomfortable explode into raucous laughter and translate into unique stand-up shows. By lightening the loads of people living with disability, racism and mental health issues, he enlightens us all. First up, he finds the funny side of terminal illness. Truly. 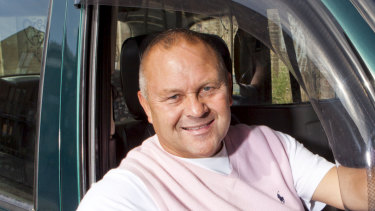 63 Up is showing on SBS.Credit:

There may be only four of the 14 original participants in Michael Apted's 7 Up series reflecting on their lot at the age of 63, but they have much to say about life, love, and the changing face of Britain. At this pivotal moment for their nation, they share once again their hopes and fears for the future. And again, we can look for the child in their eyes and wonder about the impact of our own childhoods. 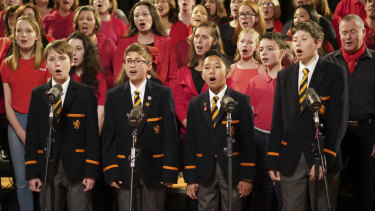 The penultimate episode of The Recording Studio celebrates kindness.Credit:

The penultimate episode of this musical program celebrating kindness, is brimming with the sorts of uplifting true stories that have propelled the series. What could have easily been a sappy tearjerker of a project has been consistently moving without ever resorting to pathos. Tonight, a military family man and an extraordinary blood donor are serenaded with songs that, considering the untrained vocal cords, don't sound too bad. 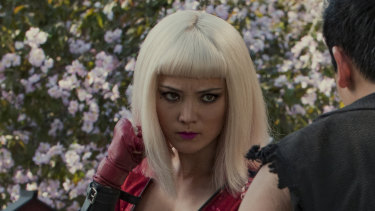 A new season of Black Mirror has arrived and it’s as clever and surprising as always. Credit:

It's always hard to talk about Black Mirror – more than any other show, it must remain a spoiler-free zone. Suffice to say a new season has arrived and it's as clever and surprising as always. And while the show's focus is certainly on technology, at heart these are really stories abut human nature and human frailty. Included in this season is a fabulous episode that tackles gender, identity and sexuality in a way only Black Mirror can. MH