CURTIS Pritchard's mum has revealed she wants to give Amy Hart a hug after being left devastated when her son dumped the air stewardess.

Debi, 57, found it tough to watch the pair have an emotional heart to heart with Curtis admitting he didn't see a romantic future with Amy. 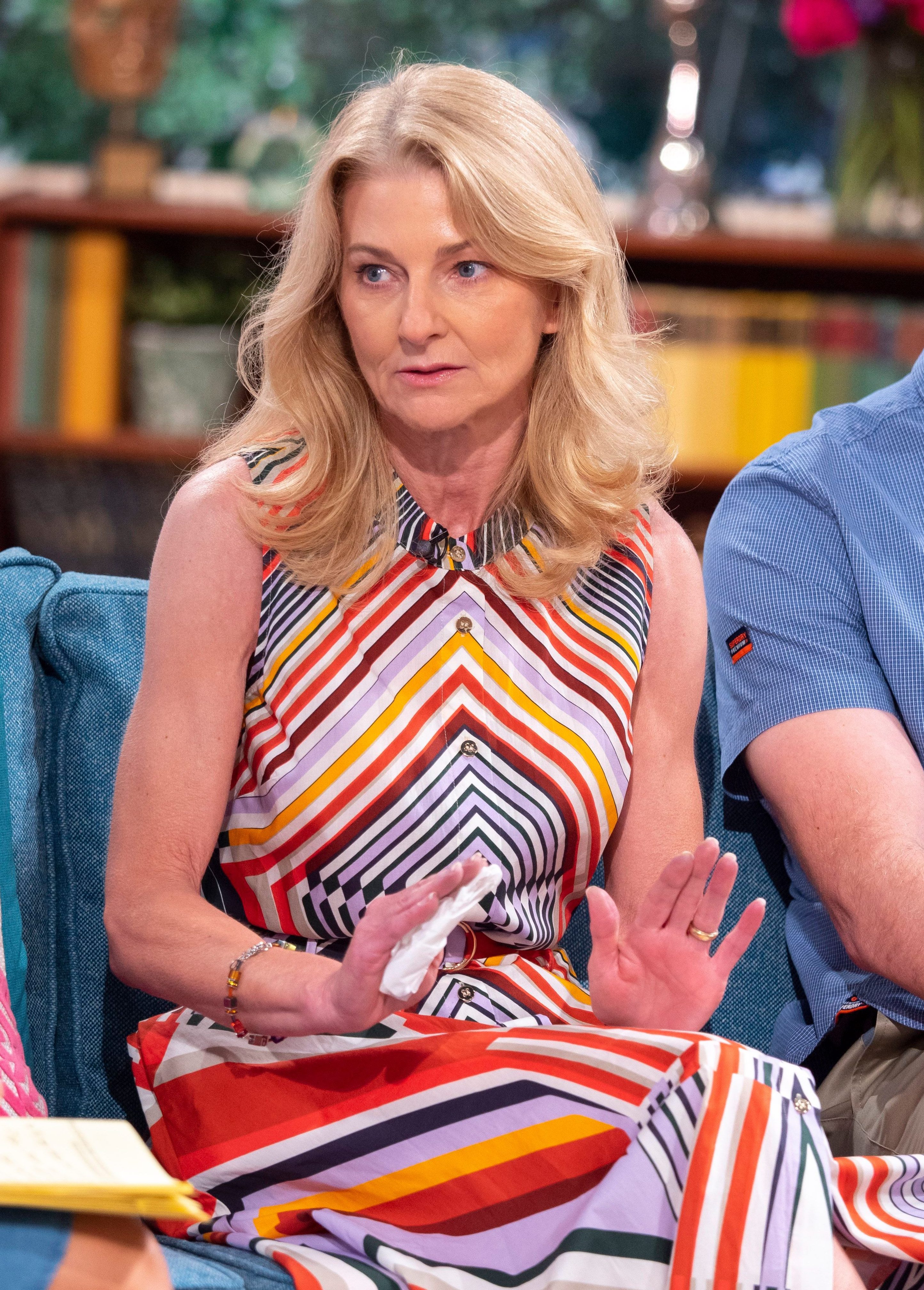 She told the Mirror: "I would like to meet Amy. My heartache is there for Amy and for the parents.

"When I watched the moment when Curtis told her how he felt, I couldn't stop crying because of all the emotion. I wanted to reach out and give Amy a hug.

"I was thinking of Amy's mum a lot and I'm so happy Amy is with her family now because I know she will be fine and her and Curtis will be friends."

Curtis's brother AJ Pritchard shared a video of Debi, getting emotional in front of the telly when the scenes aired. 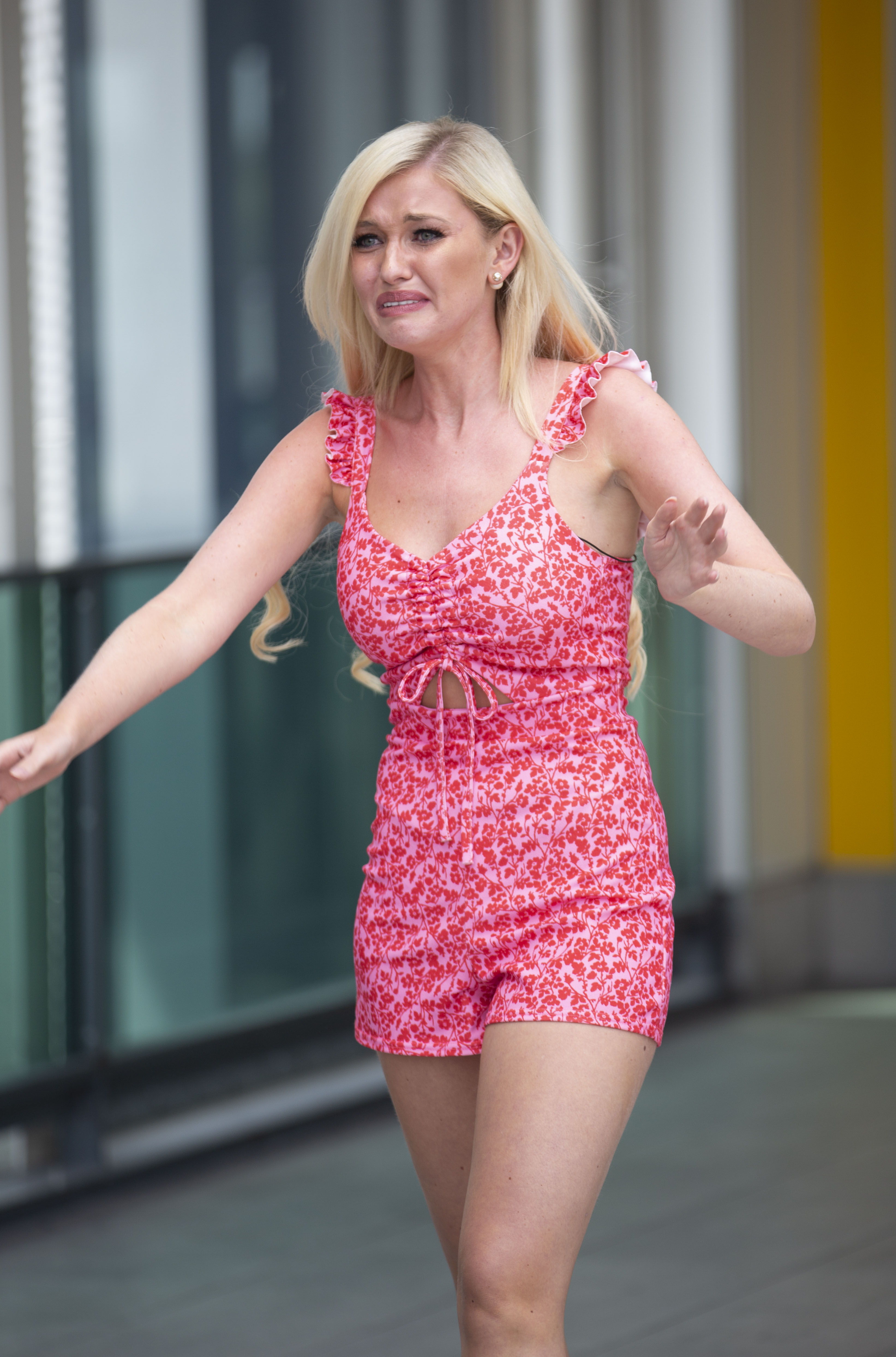 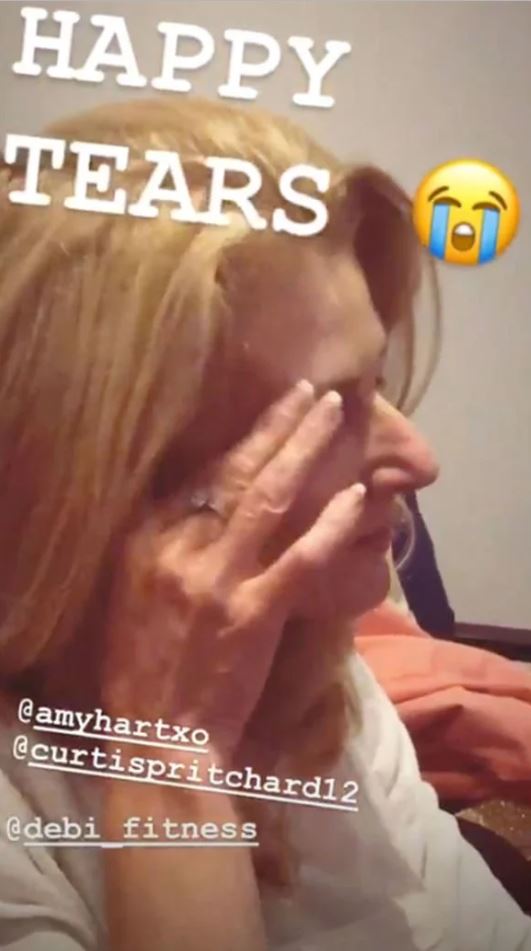 He filmed the television screen before panning the camera over to Debi, who wiped tears from her eyes.

Debi's reaction came after Curtis admitted that Amy wasn't for him, despite her revealing she'd fallen in love.

The jilted star told him she "feels like she knows the family." 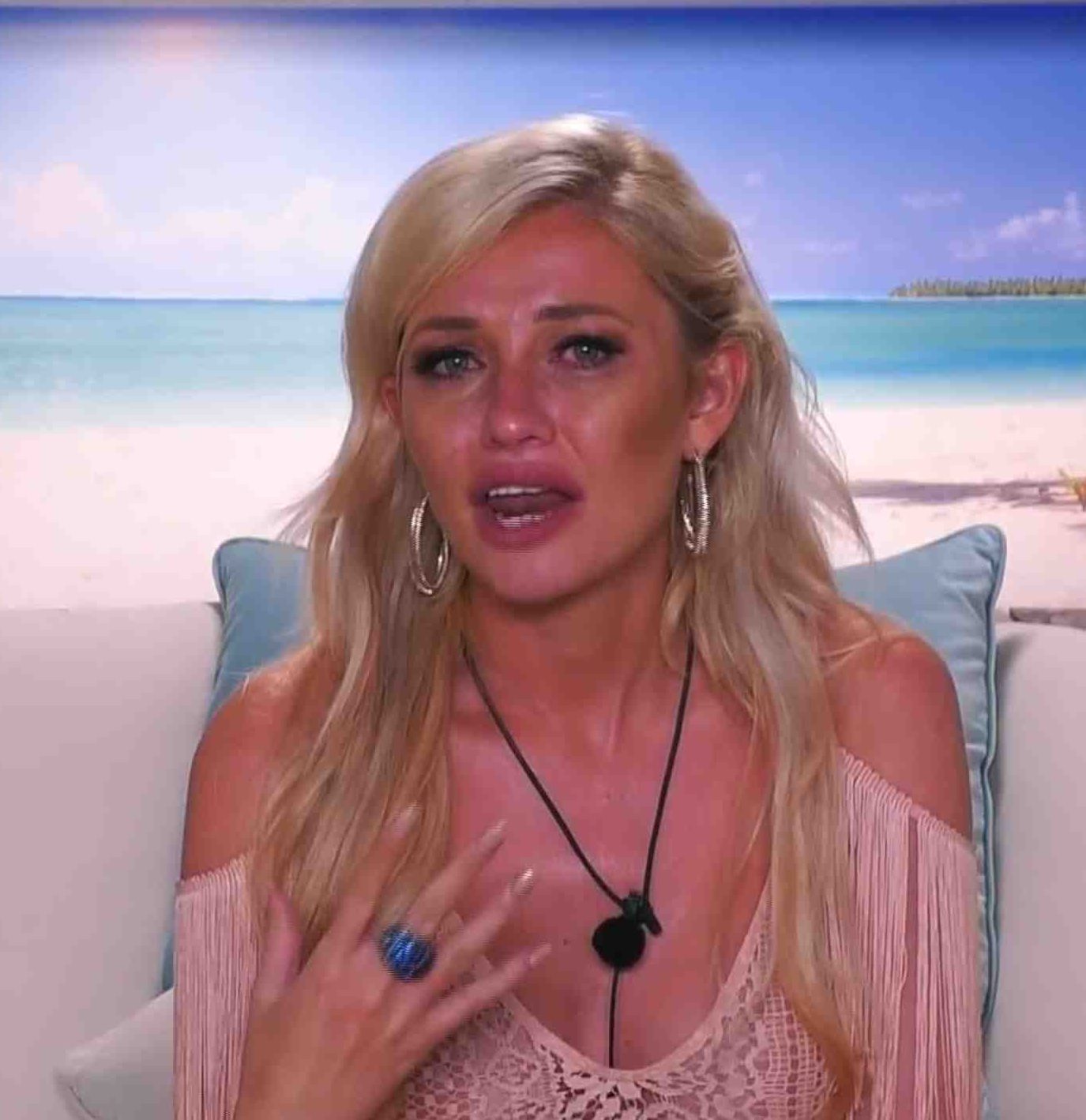 Speaking on Dan Wootton's talkRADIO show, AJ said: "She spoke to me. She sent me a message actually afterwards and said she feels like she knows the family and she could only praise Curtis about being honest.

"I will see her on Sunday I will be doing Aftersun so I will see Amy and the other cast."

AJ, 24, admitted that his brother Curtis, 23, also a dancer, had been "harsh" in his treatment of the lovelorn former stewardess, 26, who had admitted he was her "first love".

Her breakdown in the villa triggered hundreds of Ofcom complaints and forced psychologists to whisk her off set for counselling. 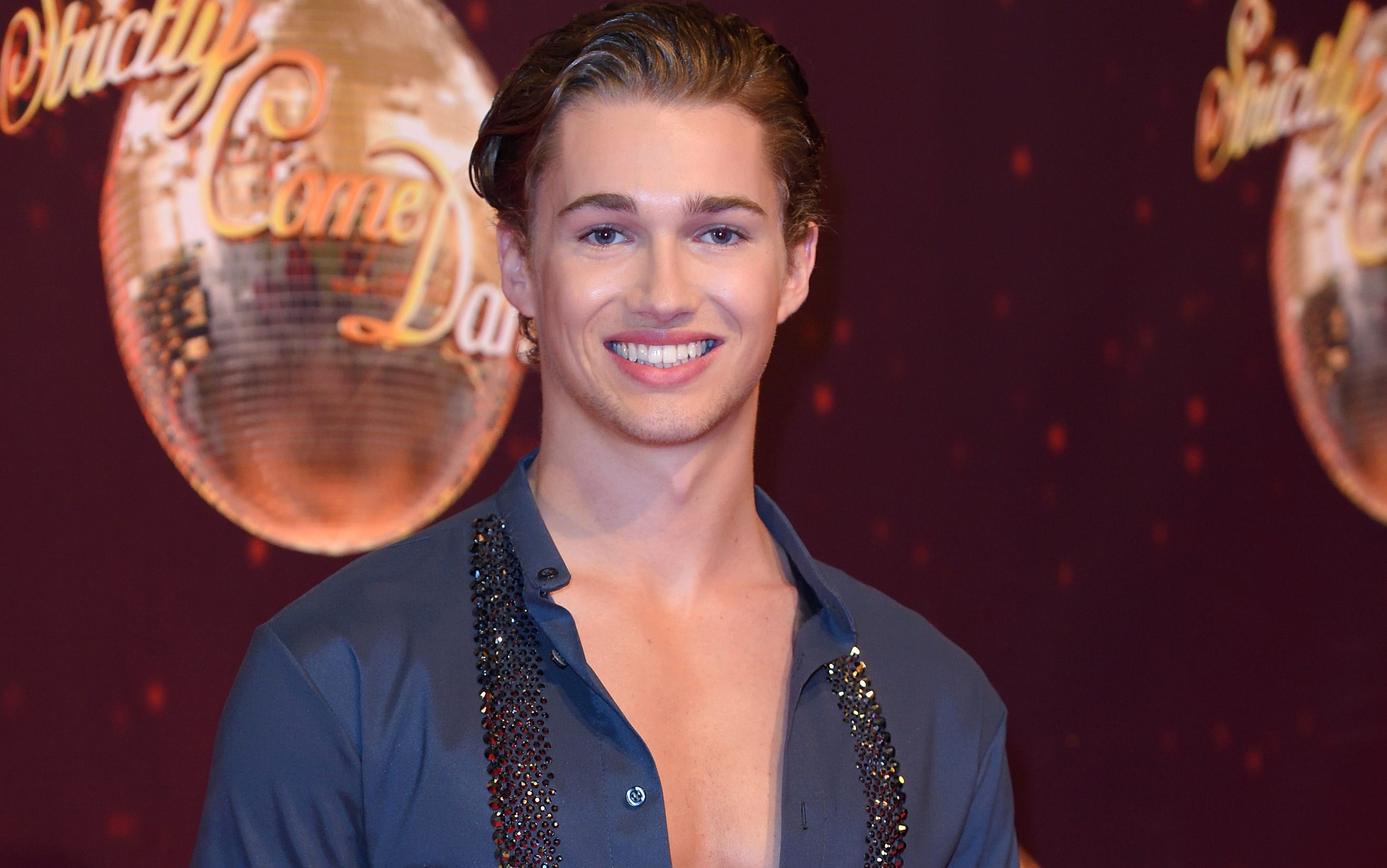 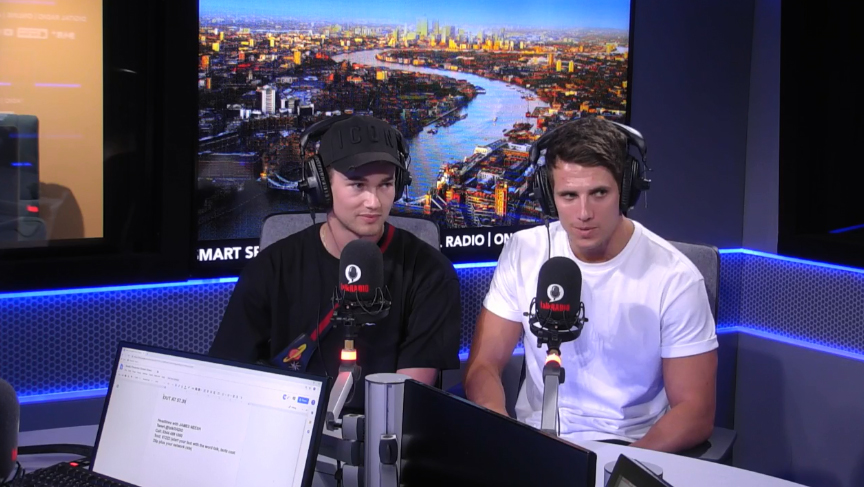 He continued: "Sometimes he was maybe a bit too brutally honest. He could have let her down a bit softer rather than saying 'yes, I don't see myself marrying you and having kids with you'. That was harsh, I'm not lying, it was harsh.

"But it's better to be honest. Rip that bandage off. I think it was best to be straight because you don’t want to play with people's emotions. It's tough enough in there anyway. Everyone feels vulnerable. You're being judged by other people."

Curtis broke up with Amy after he admitted trying to recouple with Jourdan while he was in Casa Amor.

AJ explained that going to the twin villa "gave him time to reflect on the situation and what maybe was happening at hand."

He added: "I think it was like 'Maybe there is something missing'. He wears his heart on his sleeve and runs his life through emotions, you can tell that with him." 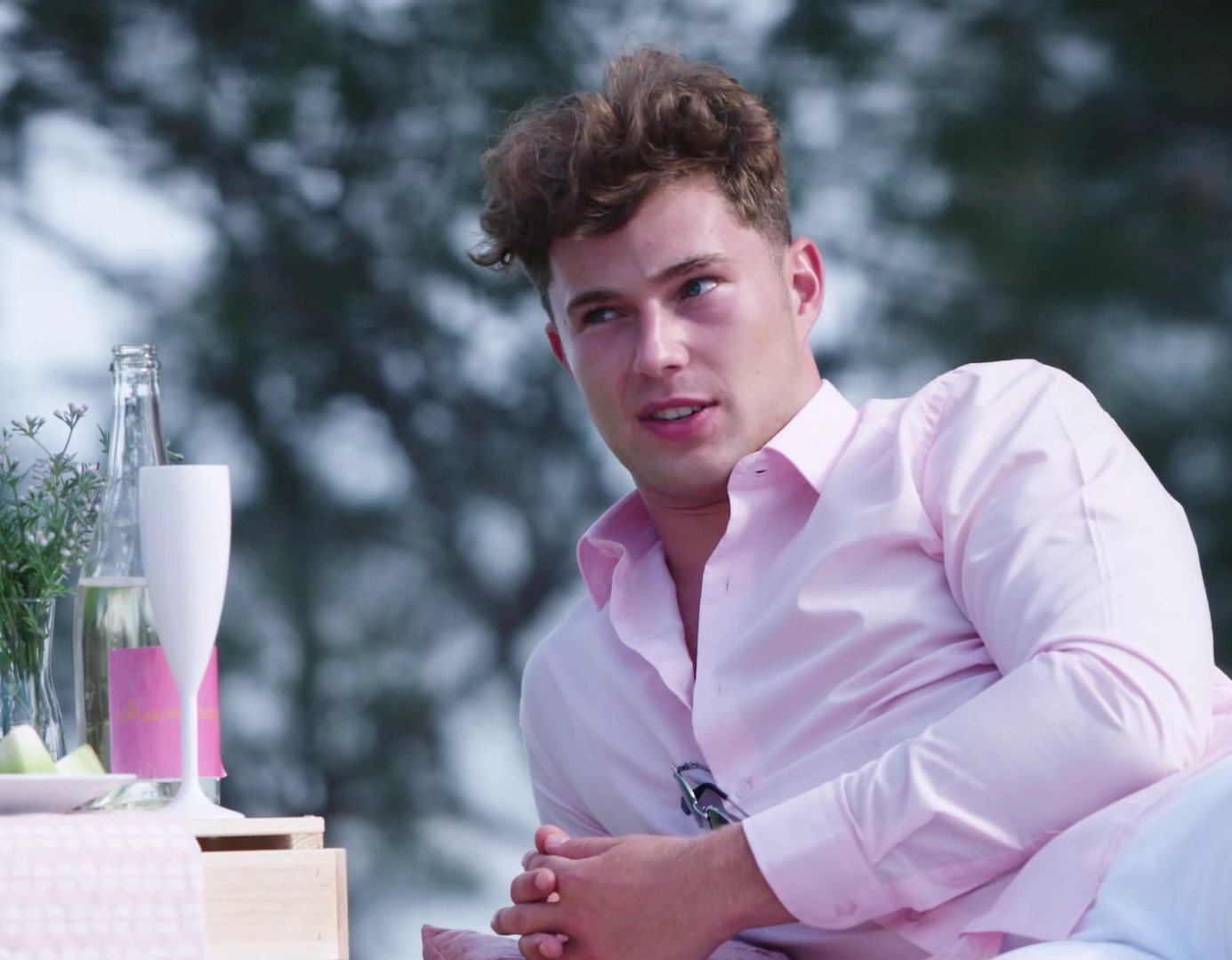 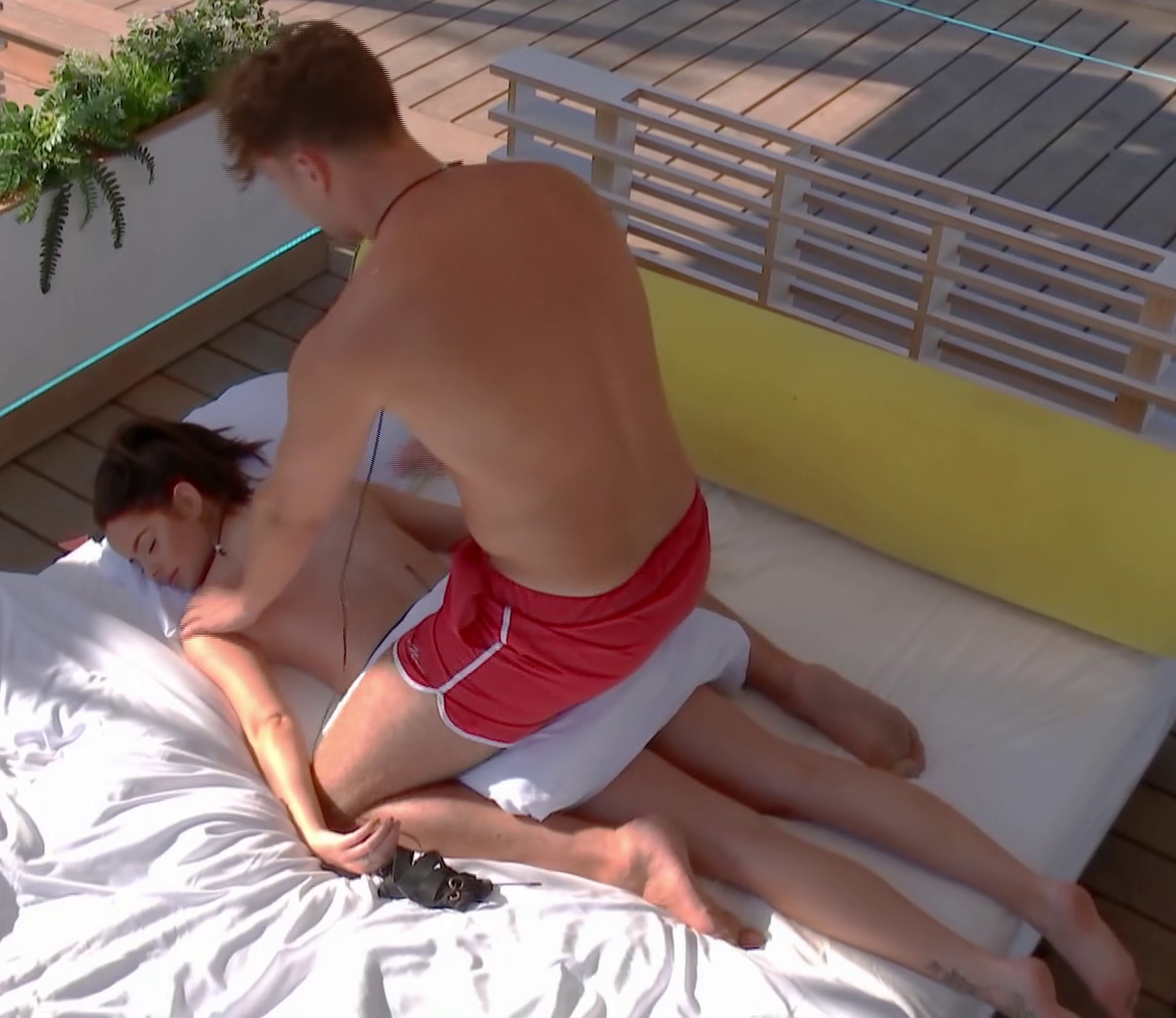 Curtis is now getting to know new Islander Francesca and besotted Maura, who he was seen massaging.

AJ joked: "He was on the bed massaging Maura getting some tight knots out of her shoulders. It’s stressful in the villa. Curtis was just releasing the tension in her body.

"There’s something about Maura. She’s a wild card. I see sometimes a vulnerable side of her that Curtis would be attracted to. But also she throws it on and when she does, it happens!"