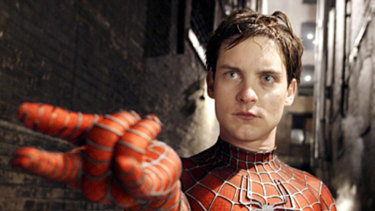 Tobey Maguire won’t be reprising his role as Spider-Man for the fourth time.Credit:

Of all the Marvel superheroes, the mild-mannered spider kid perhaps resonates most strongly with young fans, not just because of his tender age, but because of his spectacular parkour skills and his non-violent approach to stopping villainy. This 2002 blockbuster kickstarted the big-screen revival that is still in full swing, with Spider-Man: Far From Home coming this month. Here, a young Tobey Maguire becomes a cheeky teen heartthrob. 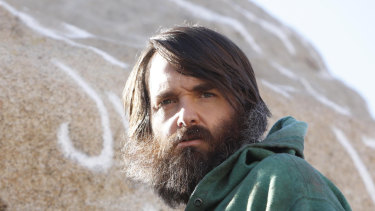 The Last Man on EarthCredit:

THE LAST MAN ON EARTH

Getting a well-deserved second run on SBS’ streaming service is this 2015 apocalyptic hipster comedy created by and starring Saturday Night Live’s Will Forte. The apparent sole survivor of a pandemic, Forte’s character, Phil, is free to indulge in the juvenile antics forbidden in a society populated by more than one. Tom Hanks’ Castaway conversations with a volleyball are workshopped to the extreme. And things are only about to get sillier. 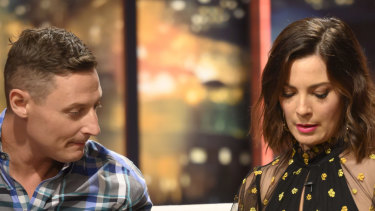 Grant Denyer’s cheap, cheerful and thoroughly harmless studio game show is today boosted by Merrick Watts, who calls on his considerable skills in radio bantering to spice up the proceedings. Joining him is Annie Maynard from Ten’s WAG drama, Playing for Keeps. There are worse things to do at knock-off-time than play along with what is essentially a none-too-taxing pop culture trivia quiz.