Danniella Westbrook sparks concern as she is bedridden with mystery illness

The 48-year-old first sparked concern among her fans last week when she shared she wasn't feeling well. 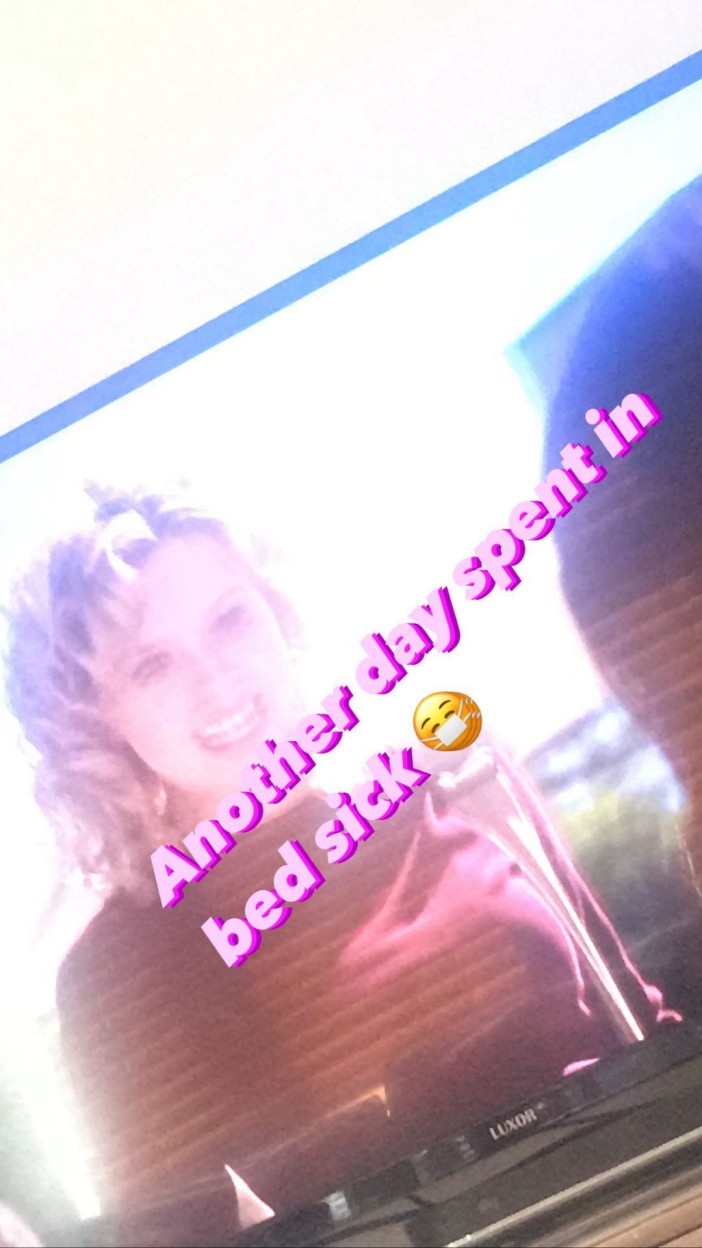 Today former EastEnders star Danniella took to social media to vent her fury at being stuck indoors and missing out on the warm weather.

Sharing a snap of her TV, the actress wrote: "Another day spent in bed."

It comes after Danniella appeared on a podcast with Paul Danan and Jumpin Jack Frost to discuss her years of drug addiction. 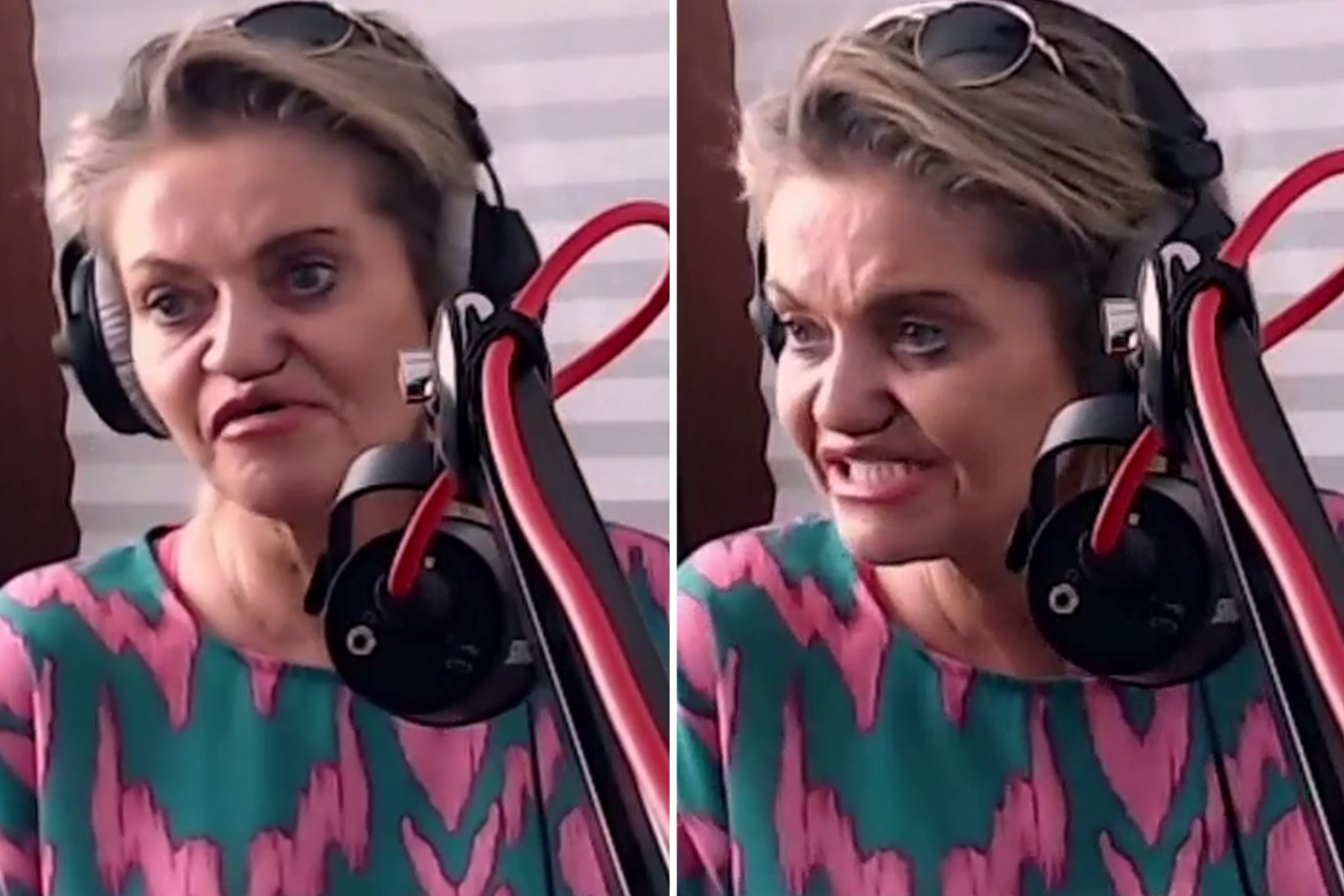 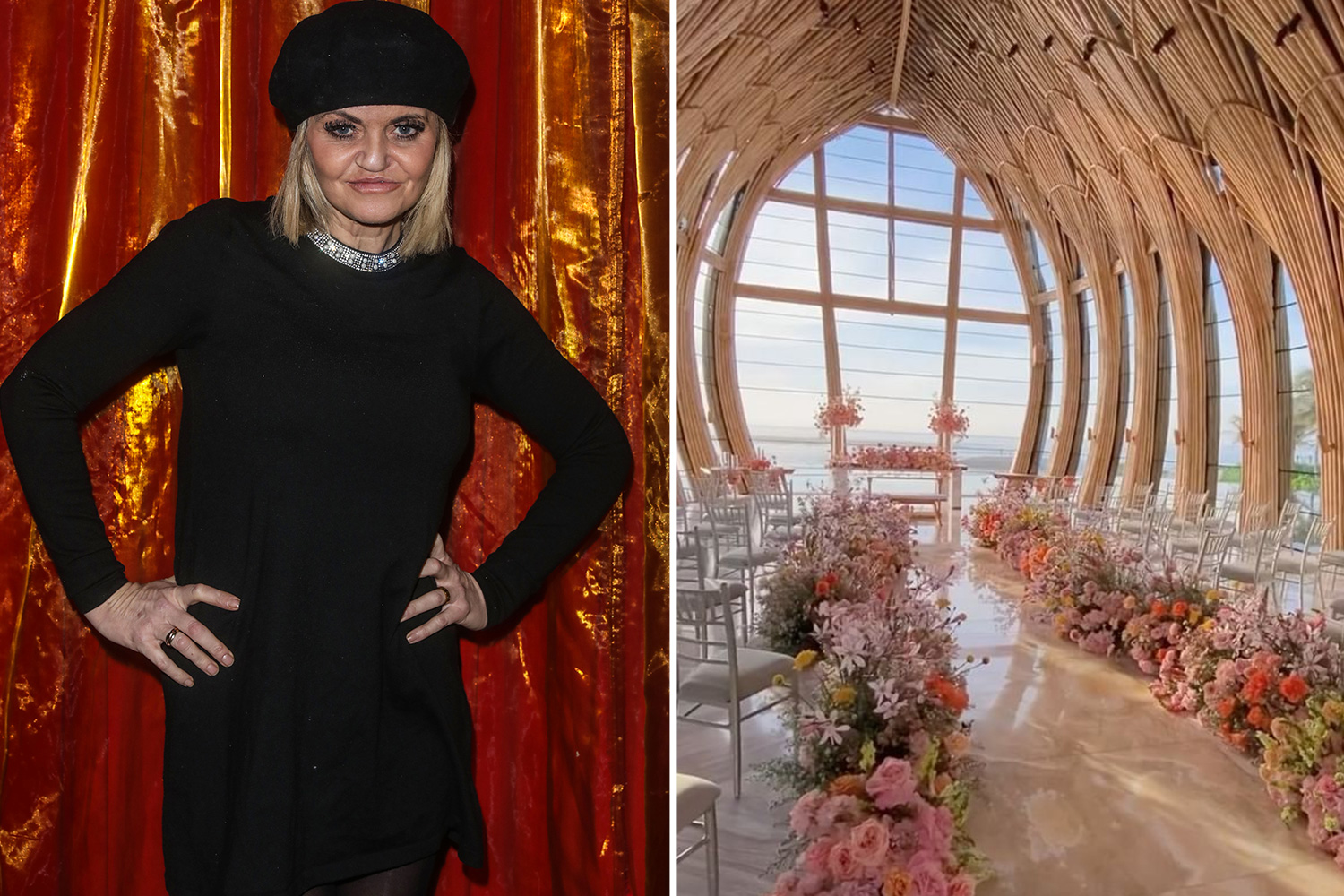 Admitting she "wasted years of her life", Danniella said: “It’s taken me 48 years to get to that point and I can’t say I’ll be there tomorrow

“The worst thing I have down is throwing my life away, hating myself, the years I have wasted not liking the person I am.”

Danniella is currently undergoing operations to get her rib implanted in her face after drugs left her with crumbling bones and a collapsed jaw and cheekbone.

She went under the knife to help rebuild her face – and restore her shattered self-confidence.

CAT THAT GOT THE CREAM

Katie Price looks slimmer than ever in a skintight catsuit 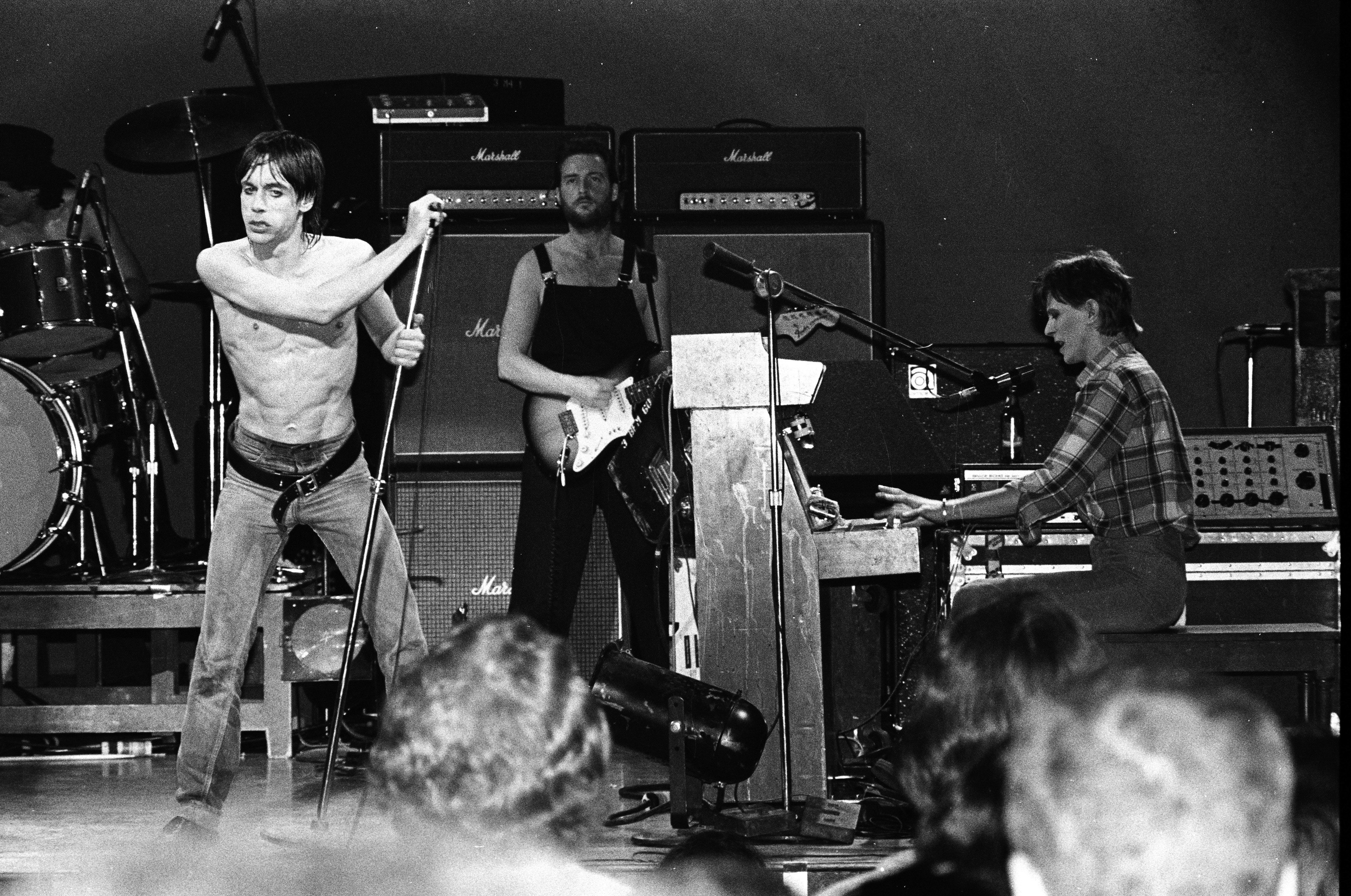 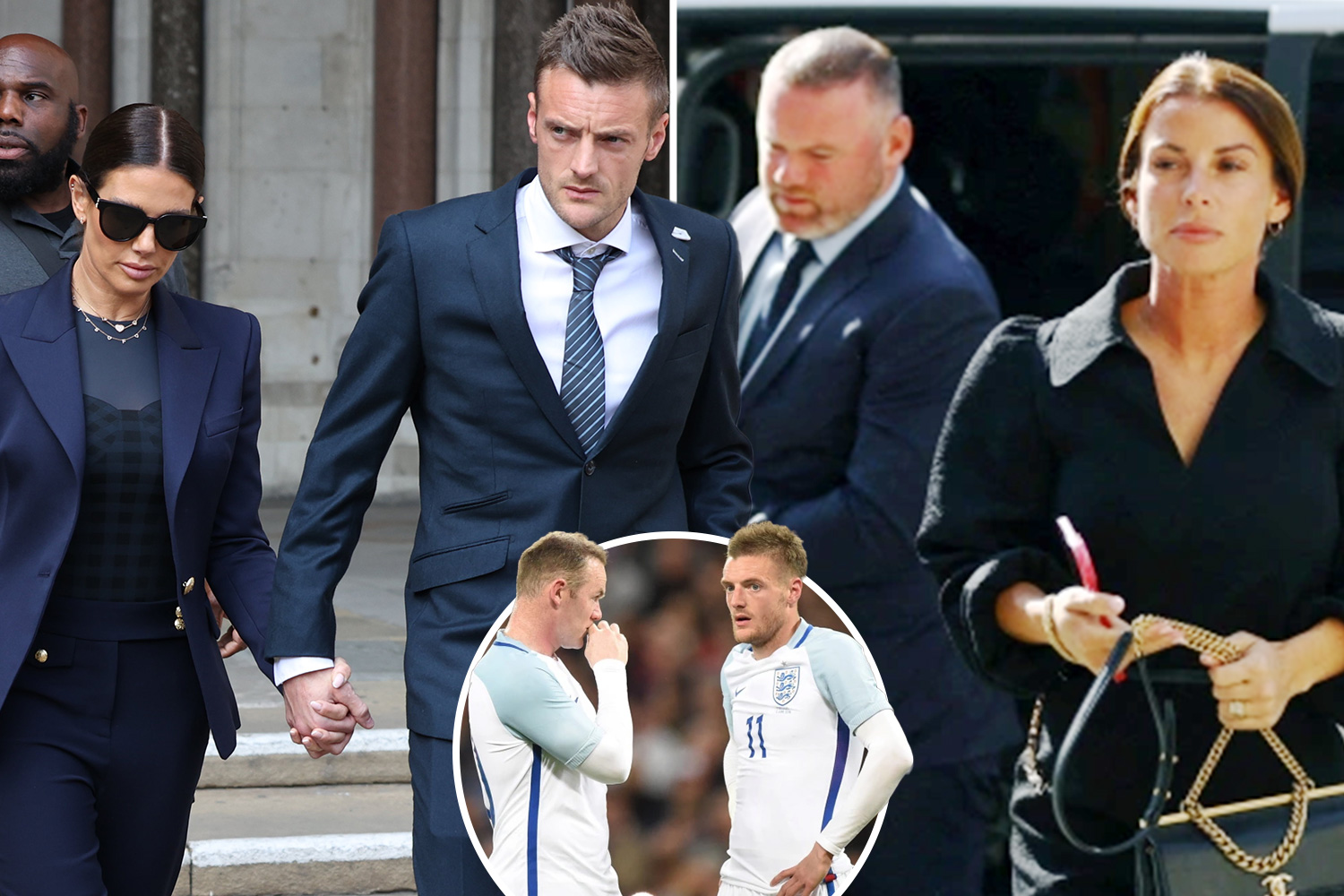 She believes her collapsed face was caused by cocaine laced with lethal animal de-wormer.

Danniella took her first line of cocaine at 14 and is thought to have blown £250,000 on drugs.

Speaking about the surgery, the mum-of-two told The Sun: “After I relapsed (in 2014), for years I didn’t care what I looked like because I was on a crazy whirlwind of destruction.

“But I’ve got to a point where looking like this upsets me, so I’m going to make a change — not because of what others think but so I can be happy with the way I am." 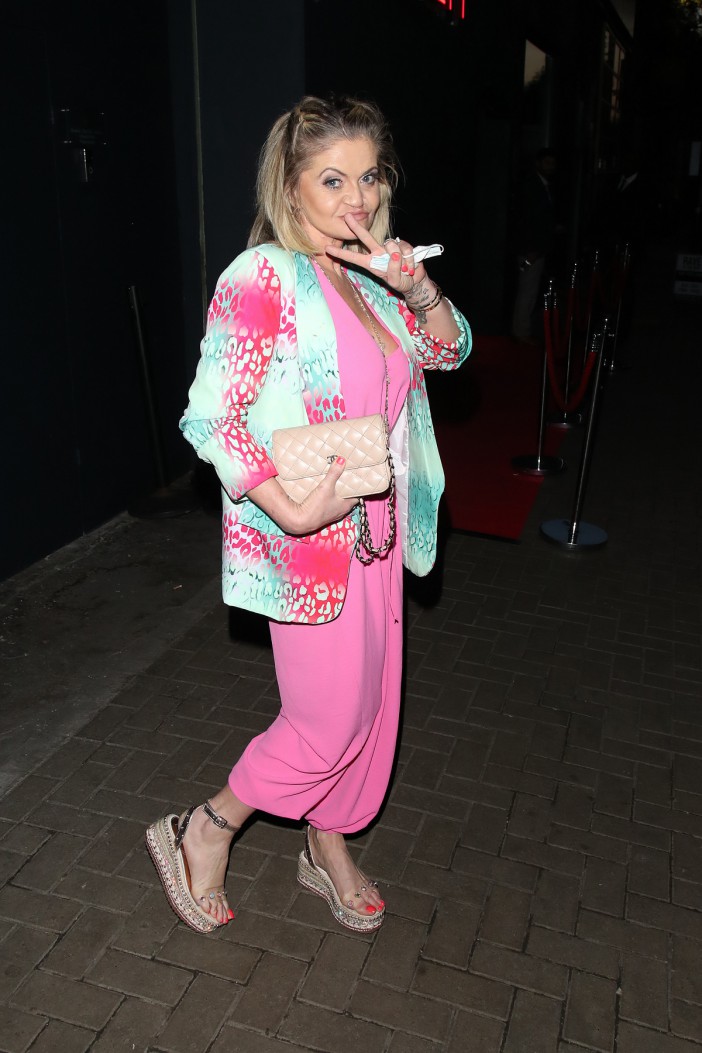