David Attenborough’s lonely admission: ‘No matter how many doors you open, no one’s there’

The legendary BBC presenter will turn 95 this Saturday. A national treasure, Sir David first found fame after working in the BBC production team in the Sixties and since then has appeared in countless documentaries around the world. Sir David has stated he feels like he was “slowing down” in terms of his workload and in December he added that he may never fly long-distance again after recording his narration for a new series from his home in Richmond.

But he previously admitted he does get lonely on his own.

“The thing is, when you go around the house, you know that no matter how many doors you open there is not going to be anybody there, and that’s a pity.

“Then you go down to have a meal that you have to cook for yourself, which is not too odd, but, you know, it is nice to be able to talk to someone.” 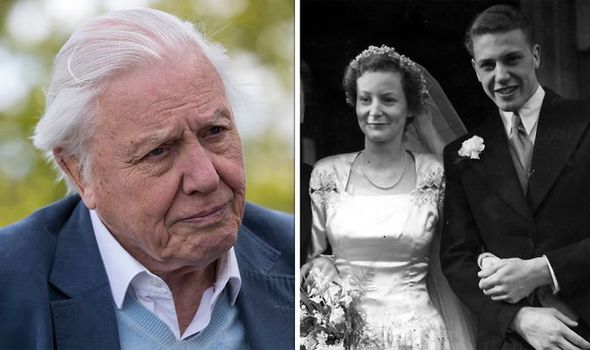 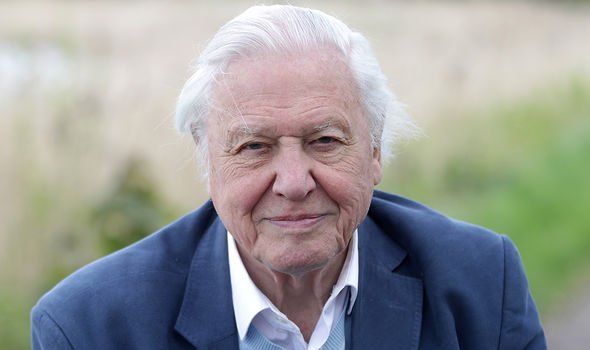 While filming his documentary ‘The Life of the Birds in New Zealand,’ Sir David received the terrible news that she had collapsed.

Aged 70 at the time, Mrs Oriel had suffered a brain haemorrhage and had little chance of survival.

Sir David rushed to her side, where he remained for a short time until her death.

Writing of his wife’s final moments in his 2010 memoir ‘Life On Air,’ Sir David remembered wondering if she would respond in any way when he held her hand for the last time. 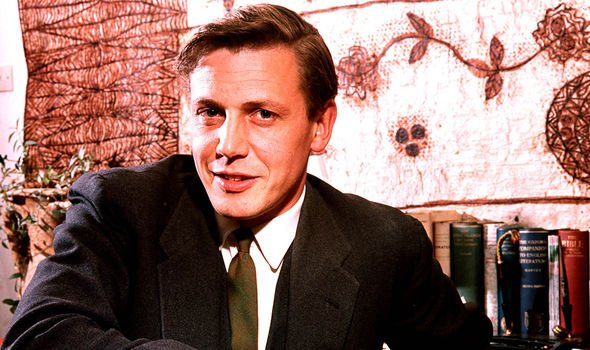 He stated: ”She did, and gave my hand a squeeze. The focus of my life, the anchor had gone… now I was lost.”

He took time off from his broadcasting and filming work after her death but later confessed that returning to work helped him cope.

He said: “What is important is that there are people around who say to you, ‘Look, we desperately need you, you know. We do desperately want you to write that script. Could you possibly do that?’

“It is a great relief when there is somebody driving you to get on with things.

“I was in the middle of a series when my wife died. 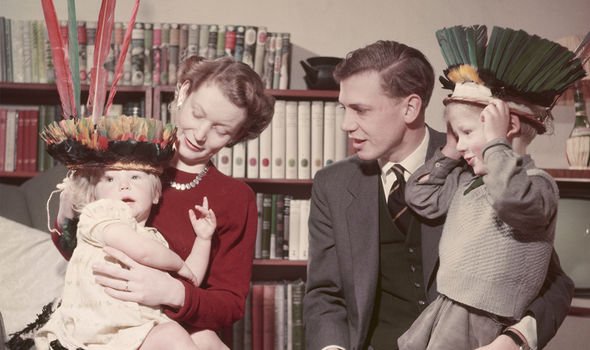 “I took time off, of course, but there was an obligation there. There were things to do.”

Sir David said he felt tremendous compassion for those who are not so lucky.

He added: “For them, that loss must be just appalling.

“Then that suddenly goes. It was a very fortunate thing that I did not have to retire.

“I did cope by working, and again it was just the most fantastic luck that I was able to. 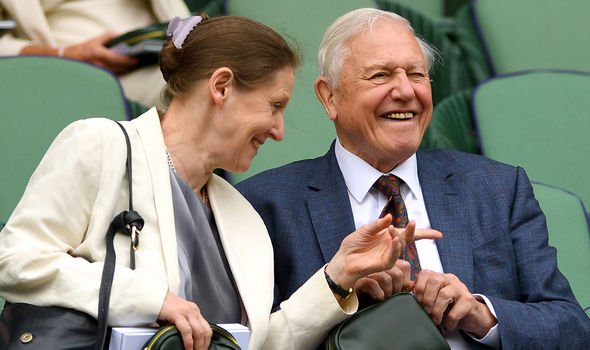 “If my life had gone in a different way – say I had gone into the oil business, which I once considered doing – I would have been out at 60.”

He also admitted that his job has impacted his relationship with his two children – Susan and Robert – while they were growing up.

Susan is a former primary school headmistress and Robert is a senior lecturer in biological anthropology at the Australian National University in Canberra.

Talking to the Radio Times in 2017, Sir David spoke of how he regretted not spending more time with them.

He told interviewer Louis Theroux: “If you have a child of six or eight and you miss three months of his or her life, it’s irreplaceable. You miss something.”

The naturalist said “if he did have any regrets” it was that when his children were younger he “was away for three months at a time”.

And he recalled how there also “used to be family jokes” about his absence.

Sir David said: “You know, ‘You were never there. You don’t remember that Father, do you? You weren’t there.’”