DC’s Stargirl will be back with new episodes later this summer. Here’s what we know about season 2 of the CW series, including the addition of a brand new superhero. 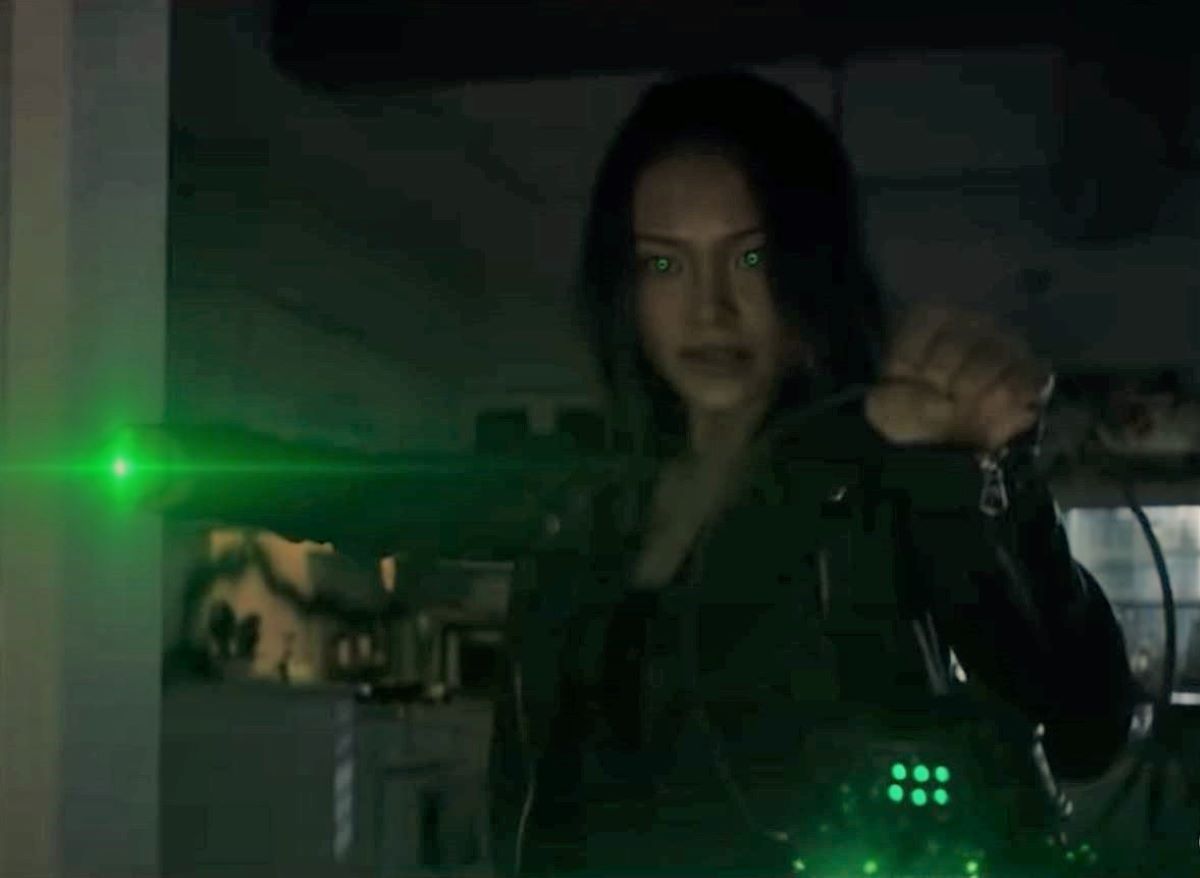 And as it turns out, with the rise of powerful new villains like Eclipso (Nick Tarabay) and The Shade (Jonathan Cake), Courtney’s vigilance pays off. But the trailer also features the addition of a new superhero.

“Who are you?” Courtney asks the glowing green ring and lantern-wielding young woman.

Ysa Penarejo is taking on the role of the Green Lantern Alan Scott’s daughter Jade in the second season of DC’s Stargirl. The actor is known for TV series like Richie Rich, in which she portrayed Tulip Steinhoff, and Project MC2, in which she had the lead role of Cameron Coyle.

In a recent Instagram post, Penarejo shared her excitement about joining the CW series as the new DC superhero. Meet Jennie aka JADE, Green Lantern’s daughter!!” the actor wrote. “So excited for y’all to meet her. Season 2 of Stargirl comes out August 10th!”

DC’s Stargirl has been dropping hints about other JSA members since season 1. In the episode in which Courtney visits JSA headquarters with Pat (Luke Wilson), there is a poster of Green Lantern Alan Scott hanging next to the Starman (Joel McHale) photo banner. And according to show creator Geoff Johns, these Easter eggs appear because they’re meant to foreshadow upcoming stories.

“We go deep into the lore because we love the lore,” Johns told Comicbook.com in 2020. “People want to say, ‘Oh look, an Easter egg of the pink pen or the green lantern’ but those aren’t Easter eggs. Those are pathways to new stories.”

What is the ‘DC’s Stargirl’ season 2 release date?