Dear White People, the Netflix TV adaptation of Justin Simien’s 2014 indie film is set to come to an end with season 4. The series chronicles the lives of the Black student population at the fictional Ivy League university, Winchester University.

The final season of Dear White People will focus on our favorite characters’ senior year, and it will have a unique twist. 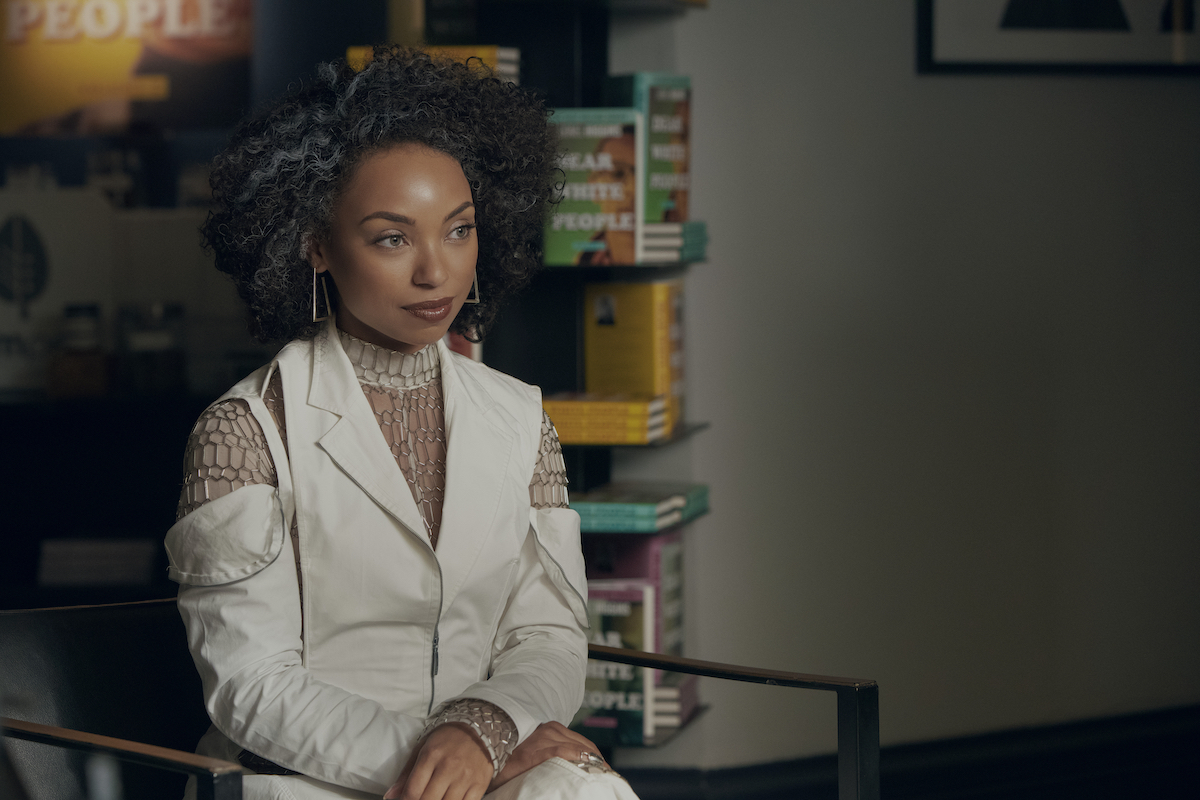 It’s been over two years since Dear White People Season 3 debut on Netflix. Now, following an extended hiatus amid the coronavirus (COVID-19) pandemic, the final season is finally on the horizon. The new season will consist of 10 episodes.

In addition to the returning cast, the fourth season of Dear White people will also have two thrilling guest stars. Deadline is reporting that Queer Eye‘s Karamo Brown has snagged a highly secret role. Meanwhile, How to Get Away With Murder alum, Rome Flynn will be playing a new recurring character named David.

Little is know about this character other than the fact that he is supposed to have some sort of connection to Coco.

Season 4 will have a musical theme

The fourth season of the series will also have a musical twist. Inspired by Spike Lee’s School Daze, this season will have a ’90s musical theme. the trailer for the new season boasts lyrics from En Vogue’s “Free Your Mind,” Johnny Gill’s “Rub You the Right Way,” and Montell Jordan’s “This Is How We Do It.”

It looks like the Black Student Union at Winchester will be putting on a Varsity Show that pokes fun at the university. Back in 2020, Simien told Entertainment Weekly that he was planning “something ambitious and special and sort of unexpected” for the final season to go “out with a bang.”

We also hope to uncover more about the secret society Order of X. “Virtue signaling” and “meritocracy” are big themes—like how caring about an issue for a moment or offer opportunities to Black people might seem like enough, but are just a temporary change that does little to affect a more complicated system,” Simien told Deadline. He explained that the focus this season is “What happens to a Black life after it’s been declared that it mattered?”

In addition to following our favs throughout their senior year, we will also get a glimpse of their future. Apparently, senior year changed everything. Though this is officially the last season of Dear White People, it may not actually be the end. Simien told Deadline, that he’s open to spinoff opportunities.

However, he also made it clear that he would be handing those projects off to someone else to helm.