Death in Paradise fans were sent into a frenzy when the BBC announced DI Richard Poole (played by Ben Miller) will be making a cameo appearance when the series returns next year. Although viewers were glad to hear of his return, many speculated the news signals the end of the popular series.

Series 10 will see a number of Death in Paradise favourites return to the island shores.

Fans were overjoyed to see him back where he belongs but many feared the return of another character signals the end of the show altogether.

Read more: Death in Paradise cast: Who is the most famous guest star to appear? 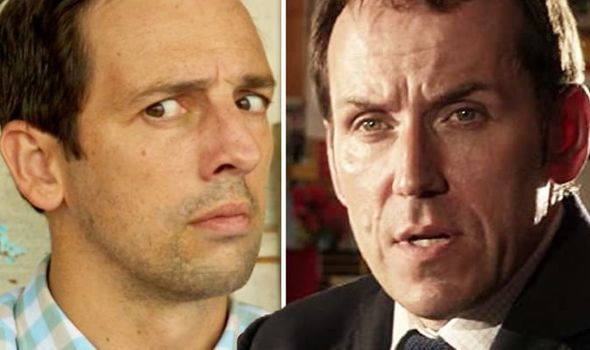 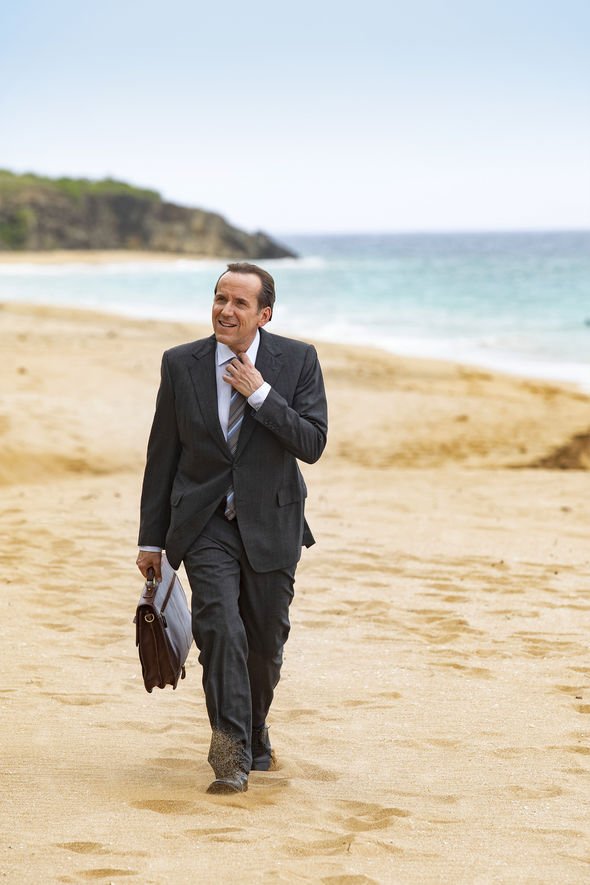 One said: “I’m just hoping with all these characters coming back it doesn’t mean it is the final series.”

“With all these previous characters coming back, it’s starting to feel a little like a possible swan song season. I really hope not though,” another shared.

A third speculated: “That looks suspiciously like a final scene for a series ever. Got me worried now. Also please keep some surprises, too many big ones being given away.”

Someone else said: “I’m really frightened that this all means it’s the last ever series…it’s not, is it?!” 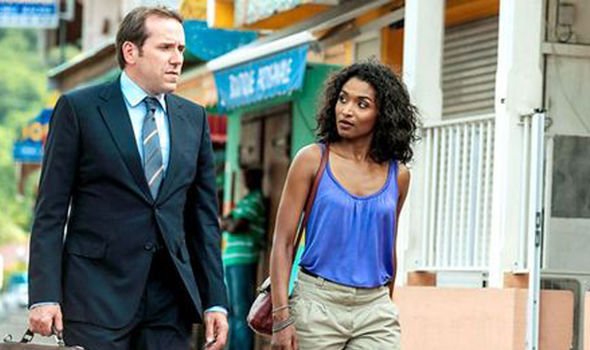 “This makes me worry this will be the last ever series. Reminiscing and looking back. Really hope I’m wrong,” a fifth added.

“It’s exciting to have all these surprises, but PLEASE tell me it’s not the last series. I couldn’t bear it,” another wrote.

Death in Paradise shared little information as to how Richard will return as the detective was killed off.

In the opening episode of series three, Richard was murdered at a university reunion that was being held on the island.

Death in Paradise’s official Twitter account tweeted: “Okay. Are you sitting comfortably? You’ll want to be sitting down for this one.

“We are REALLY REALLY excited to announce that @ActualBenMiller will be making a special appearance in #DeathInParadise series 10!”

The preview clip opens with DI Neville Parker (Ralf Little) and Florence who are then joined by Camille.

Camille then looks back along the beachfront where Richard is walking towards her.

The detective is wearing his signature suit and tie and carrying his leather briefcase.

Richard gives Camille a wave, she smiles and walks off with Richard close behind.

A spokesperson confirmed: “The BBC and Red Planet Pictures are delighted to confirm that Ben Miller, who plays DI Richard Poole in Death in Paradise, will be returning for a very special cameo appearance during the tenth-anniversary series.

“We’re not going to tell you anything more than that – all details of his role will be left for the viewer to discover in series ten, airing on BBC One in 2021.”

Death in Paradise season 10 will return to BBC One in early 2021.