Death in Paradise came back earlier this year for its celebratory 10th season on BBC One. The drama saw the return of DS Florence Cassell (played by Josephine Jobert) who quickly had to get to know the new detective DI Neville Parker (Ralf Little). There was another new face on the scene though who continued to find himself in trouble.

WARNING: This article contains spoilers from Death in Paradise.

Is Marlon Pryce going to be in season 11?

Marlon Pryce (Tahj Miles) was a petty criminal at the beginning of series 10 but Sergeant JP Hooper (Tobi Bakare) decided to take him under his wing.

He helped to secure him a job at the force and was starting to fit in well with the rest of the team.

But when Marlon heard that JP would be leaving him just as he started the new role, he lost his temper.

He ended up punching a suspect which JP took the blame for so the Commissioner (Don Warrington) wouldn’t fire Marlon. 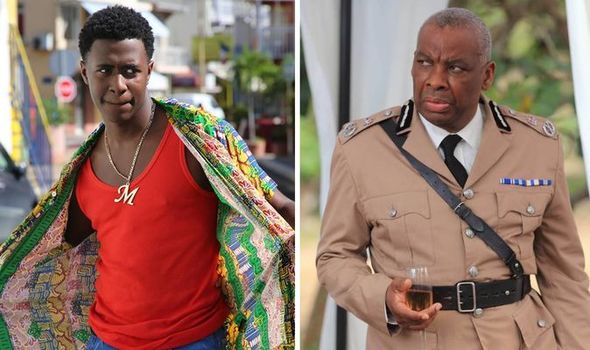 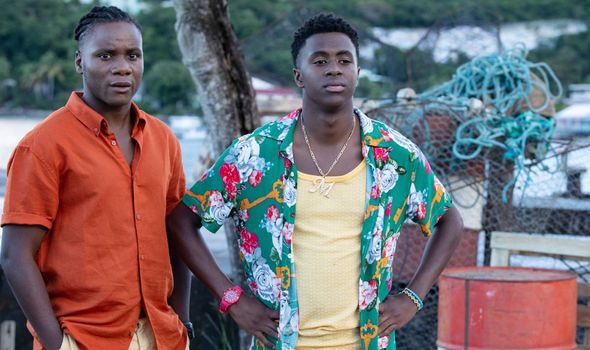 With JP no longer by his side, looking out for him and giving him guidance, it’s unclear how Marlon will adjust to this new life catching criminals rather than being one.

According to a Reddit user, actor Miles took part in a live Q&A on Instagram where he said he “actually has no idea” if he would be returning for future series of Death in Paradise.

The BBC also hasn’t confirmed casting as of yet for season 11, with everyone but actor Little who has a multi-year contract, at risk.

Fans have expressed mixed emotions towards Miles’ character since he did replace Ruby Patterson (Shyko Amos).

But overall, it seems viewers are willing to get to know him better. 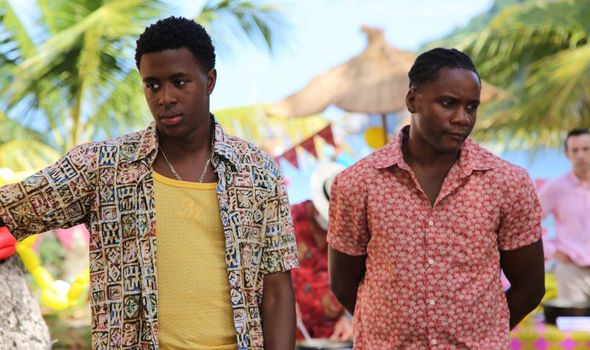 Speaking on the community forum site, one fan said: “I like him. I assume they’re waiting for the audience’s reaction after they got burned with Ruby [Patterson]. Which was stupid because she was great.”

Another said: “It’s too early to say whether I’ll prefer Ruby or Marlon, but with Marlon’s shady past, I can see him knowing all the fences and suchlike as the story requires.”

While a third simply added: “I hope he does [return] he’s hilarious.”

Seeing as he has only just been brought it, there is a good chance that Marlon will be back.

Miles has only been in one season of Death in Paradise so far.

Usually, all of the main characters up until now have been in the comedy-drama for at least two seasons, giving fans time to get to know them all better.

The show is also a mix of experienced and younger officers so Marlon fits into the latter category.

But will he be able to settle in to this new lifestyle without the help of JP?

Death in Paradise fans are going to be getting plenty more episodes following season 11.

The show has already been given a series 12 renewal so there is no end to Death in Paradise in sight.

There will be plenty more investigations to solve until 2023 and this could be extended further if given a season 13.

Death in Paradise is available to watch on BBC iPlayer.