DEATH in Paradise's Ralf Little and Josephine Jobert have given an insight into what they get up to when they're not filming in a hilarious behind-the-scenes TikTok video.

The pair, who play DI Neville Parker and Sergeant Florence Cassell in the British-French crime drama television series, decided to take part in the iconic Flip The Switch challenge between takes. 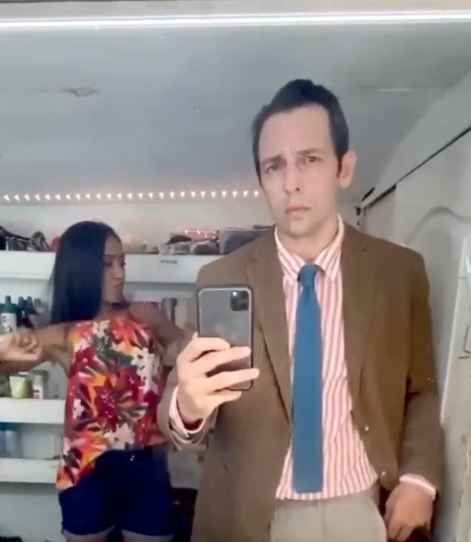 The viral craze consists of two people dancing along to Drake's 2018 hit song Nonstop in the mirror.

In the video Ralf looks dapper as ever in his brown suit whilst fixing his tie, while Josephine cuts some shapes in a floral top and denim shorts behind him.

The two suddenly look very different when the screen goes black after turning the light on and off – with Josephine rocking Ralf's oversized jacket and Ralf wearing a wig. 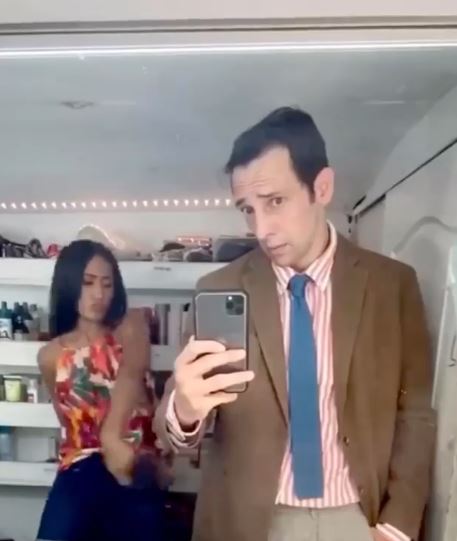 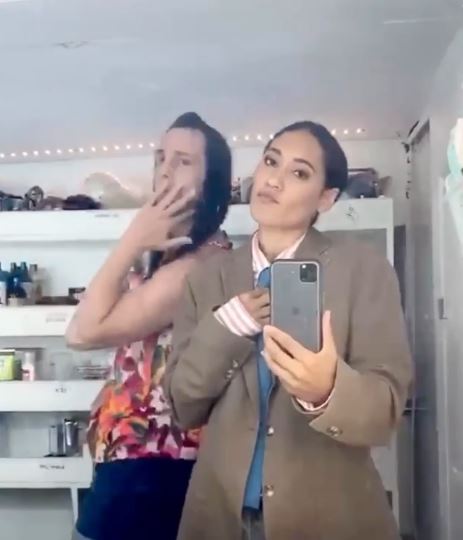 She captioned the post: "That’s what’s happening behind the scene when we’re not on set… no comment needed…"

And fans flocked to the comment section to praise the pair on their take of the challenge.

One wrote: "I have a new respect for you guys now. Made my Sunday ??"

Another commented: "Hahahaha ??? love the show, love the actors and actresses and love this ???? can't wait for season 10 and Josephines return to Honoré PD" 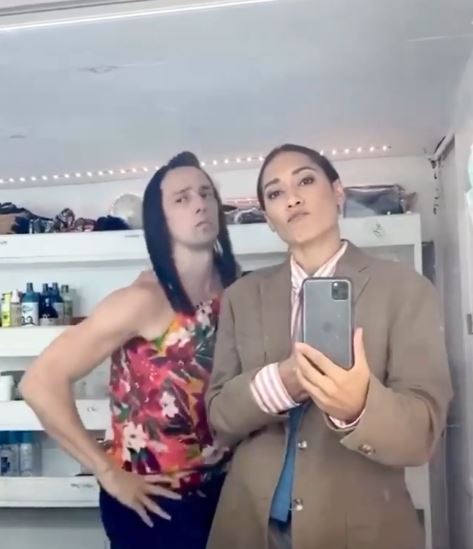 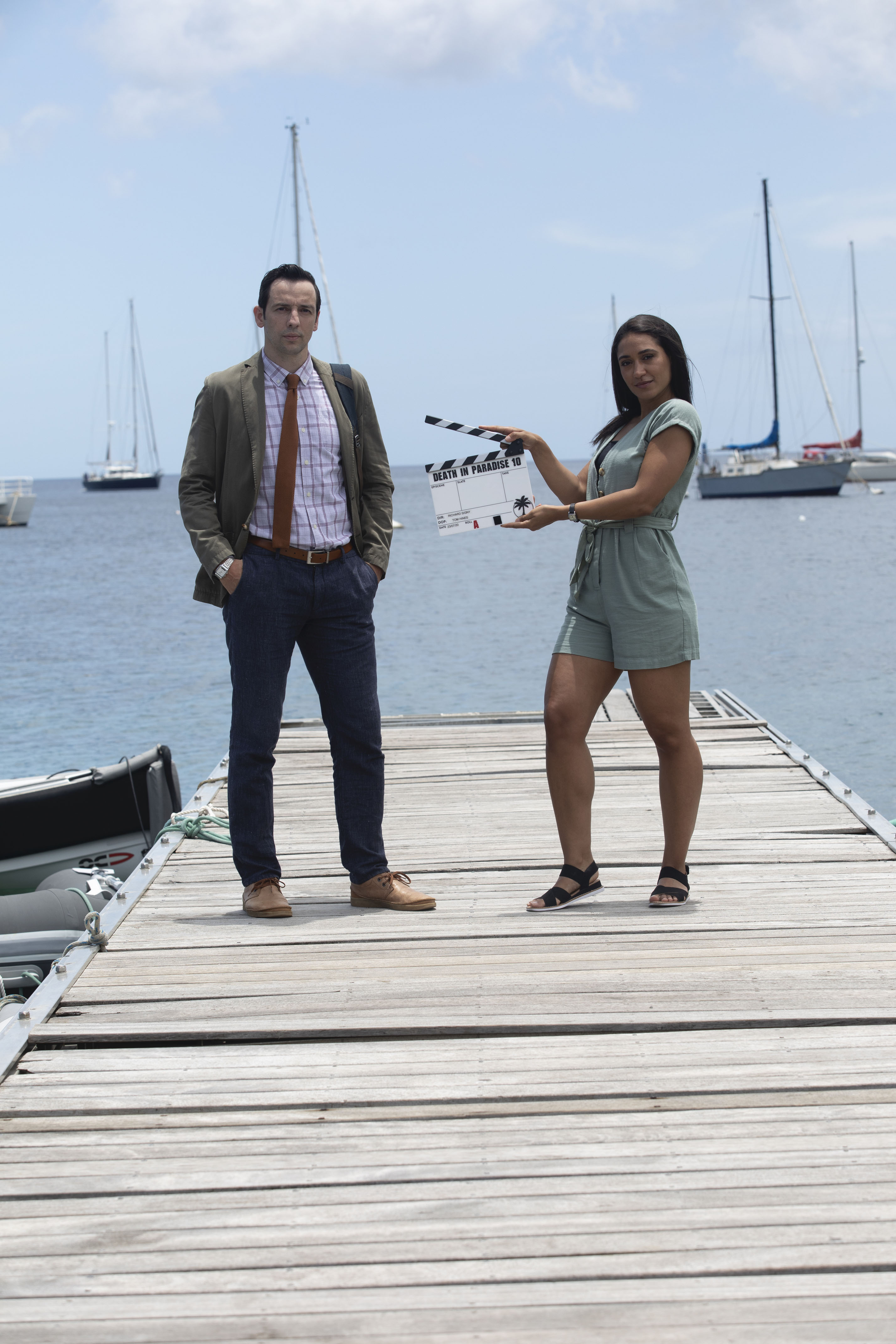 Last month it was reported that the BBC kicked off filming for the show's tenth season in the French Caribbean island of Guadeloupe, making it the first BBC single camera dramas to start filming since lockdown.

They also announced the epic return of Josephine as DS Florence.

Josephine and Ralf have also been joined on the island by Don Warrington, Tobi Bakare and Elizabeth Bourgine. 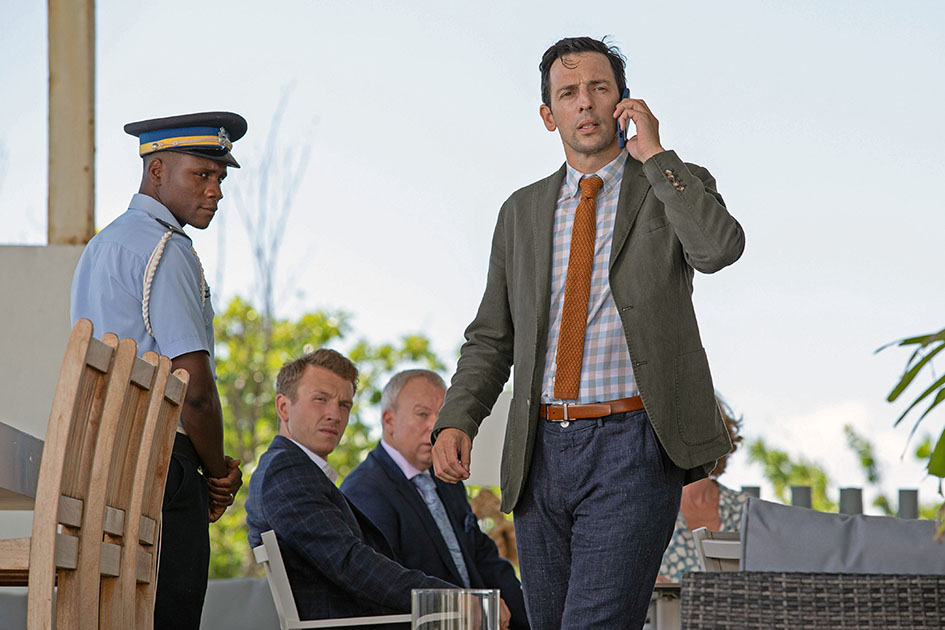 After two years since the death of her fiancé, Florence believes that she’s ready to get back to work.

A new relationship could be on the cards with her new boss, Neville, as it looks like sparks are bound to fly between them both.

Speaking about the return to filming, Executive Producer Tim Key said: “We are delighted to be able to start filming and can’t wait to celebrate our tenth series with our audience.

"It’s a joy to be working with Josephine Jobert again and we think the viewers will love watching her trying to get to grips with Neville. 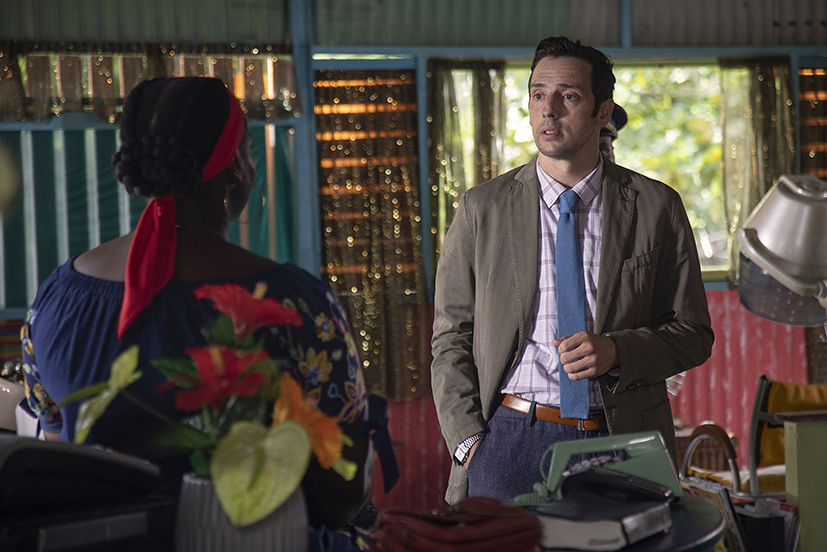 "And we are very happy to welcome Tahj Miles to the show. Marlon is going to make real waves once he arrives in Saint Marie.

"We’ve got some real treats for our long-term viewers as the series progresses – including some major surprises and the possibility of another returning face or two.

"We are determined to make this our biggest and best series yet and can’t wait to take our viewers back to Saint Marie in 2021.”